Why was 42 Dugg apprehended?

In 2017, 42 Dugg was convicted of carjacking and criminal gun possession. In 2019, he was on probation for the gun case, but the Bureau of Alcohol, Tobacco, Firearms, and Explosives determined that he violated probation by discharging a gun at an Atlanta shooting range. 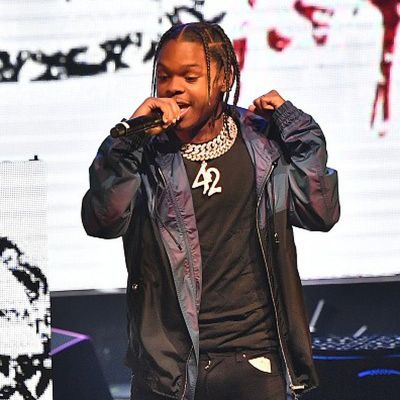 In March 2020, the singer was arrested for the offense and sentenced to three years probation as well as a $90,000 fine for unauthorized possession of a handgun. He was arrested again in Detroit for eluding the officers, but he was able to escape prison time.

In December 2021, he was arrested in Nevada for impeding law enforcement after repeatedly failing drug tests. In February 2022, a court revoked his probation and sentenced him to two months in jail and two years on supervised release. According to Dugg’s counsel, the reason for not complying with the punishment was that they filed an appeal against the probation revocation. 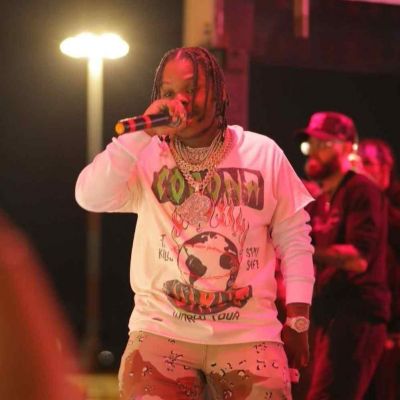 Dion Marquise Hayes nicknamed 42 Dugg rose to prominence with songs such as The Streets and STFU. He rose to prominence after appearing on Lil Baby’s Grace, which peaked at number 48 on the Billboard Hot 100. The 26-year-old was featured on Lil Baby’s We Paid once again, which increased sales of his mixtape, Young & Turnt 2. He continues to perform as a guest artist on tracks by Marshmello, Meek Mill, Tory Lanez, Blac Youngsta, and others. In May 2021, Billboard awarded Dugg the R&B/Hip-Hop Rookie of the Month. That same month, he released a mixtape called Free Dem Boyz and was named to the XXL Freshman Class.

Betsy Woodruff is an American journalist, political reporter and...
- Advertisement -

Follow us on Telegram for the latest updates: Singapore's women's table tennis team lost in the finals of...

West Australian cops have discovered $128million worth of cocaine inside a seemingly ordinary campervan as two men are arrested. Officers...
- Advertisement -