Barnaby Birkbeck Has Joined The Cast Of Below Deck Sailing Yacht

Season 3 of Below Deck Sailing Yacht is getting ready to welcome new crew members. Because Parsifal III is missing one deckhand and one stew, the future episode will showcase their substitutes. Barnaby Birkbeck will join the cast of Below Deck Sailing Yacht in lieu of deckhand Tom Pearson. He is an experienced outside crew member and may take appropriate steps if catastrophes such as an anchor dragging the boat occur. Continue reading to find out more about Parsifal III’s new deckhand.

All about Barnaby Birkbeck’s many occupations.

Barnaby Birkbeck, the new deckhand aboard the Below Deck Sailing Yacht, has a long list of professional accomplishments. The adventurous man is from both Singapore and the United Kingdom. He has worked as a famous waterspouts teacher in both the Mediterranean and the Caribbean. 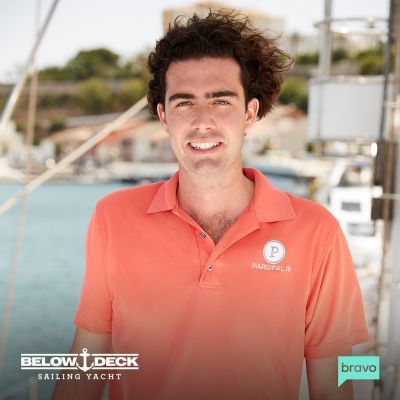 “With origins in both Singapore and the United Kingdom, deckhand Barnaby Birkbeck was born into adventure.” Barnaby was able to smoothly shift into the A-list world of sailing after working as a celebrity watersports teacher in both the Caribbean and the Mediterranean.”

Aside from his employment as a yacht crew member, he also owns Barnabay’s Brushes, a website that offers eco-friendly stainless steel and wood toothbrushes. He also adapts old autos to run on electricity. The London native, according to his LinkedIn page, is self-employed and the founder of Electric Car Converts.

According to his bio:

“Experienced Founder with a track record of building extremely successful products and businesses, notably in the e-commerce and automotive sectors.” I’m currently leveraging my business experiences and abilities from my University of Leeds degree to expand my brands and create my big concept – converting historic automobiles to electric Tesla power!” 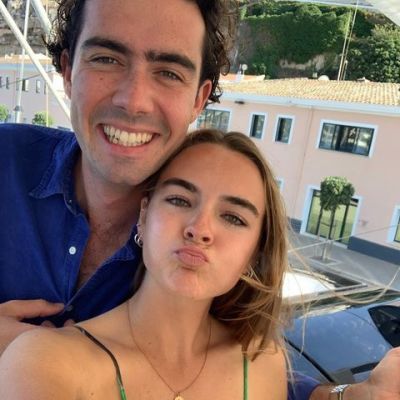 Meanwhile, the dog lover is about to become a reality TV sensation after appearing on Bravo’s Below Deck Sailing Yacht. He revealed in an interview that he began sailing at the age of 11. Birkbeck had this to say about the show:

“I was in Greece when I received the call.” I was training several Greek millionaires how to eFoil and wakeboard on a private island. Really, I’m a water sports teacher. I suppose it’s comparable to this, except without the water activities.”

Everything About The Episode 11 of Below Deck Sailing Yacht

In addition to Barnaby Birkbeck, the reality program will welcome a new second stew, Gabriela Barragan, who left her post earlier this month. Scarlett Bentley, from San Diego, will also join the Parsifal III team. She’s worked on a boat before. She does, however, characterize herself as a “lifestyle content maker.”

Lark Voorhies is famous as an American actress, singer,...
Bio

Ed Marinaro is an American actor and widely famous...
- Advertisement -