Deborah James Opened Up About Her Devastating Cancer Journey

On Monday, May 9, BBC Podcast broadcaster Deborah James shared a heartbreaking update on her cancer struggle through Instagram. The You, Me, And The Big C co-host, 40, said that she is presently in hospice care for advanced colon cancer.

“My active care has ended, and I am now in hospice at-home care, surrounded by my beautiful family, and the emphasis is on making sure I’m not in pain and enjoying time with them.”

James also sent sad updates regarding her inability to move. The podcaster said that her life expectancy is unclear and that “even with all of the amazing cancer medications in the world or some miraculous discovery, my body simply can’t go anymore.”

All about Deborah James

Deborah James is best known as the former co-host of the BBC radio program You, Me, And The Big C. Her, Lauren Mahon, and the late Rachael Bland, who also battled cancer and died in September 2018, presented the award-winning program. In 2018, James, 40, was diagnosed with intestinal cancer. According to her interview with Bowel Cancer UK, James was diagnosed with a “5.5cm malignant, ulcerated stage 3 tumor” at the time of her diagnosis. Since then, the podcaster has kept her 400,000+ Instagram fans informed on her health and launched a fundraising campaign for cancer research. 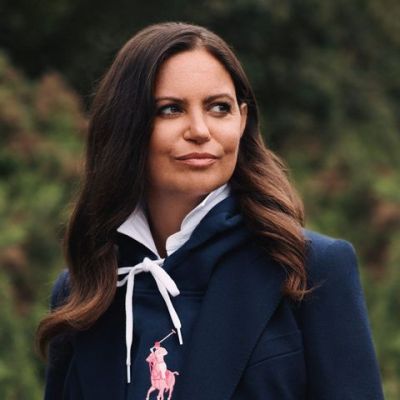 Deborah James is presently married to Sebastien Bowen, a former schoolteacher. The couple is said to have two children, a 14-year-old boy named Hugo and a 12-year-old daughter named Eloise. James was a Race for Life ambassador for Cancer Research UK. She is also involved with the charity Bowel Cancer UK.

Deborah James has established the Bowelbabe Fund for Cancer Research UK, with many of her fans assisting her in raising over $1 million. The podcaster fundraises funds for “clinical trials and research into tailored medication for cancer patients, as well as supporting efforts to improve bowel cancer awareness.” 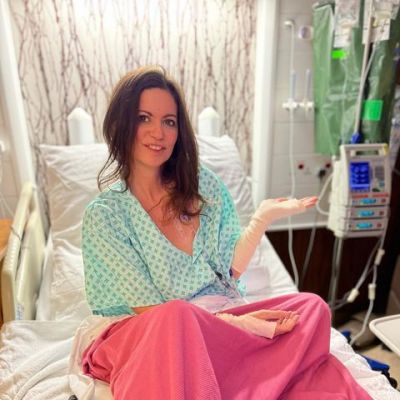 Deborah James has remarked in an emotionally charged passage from her organization’s website:

“We’ve tried everything, but my body just isn’t cooperating.” Even with all of the world’s most inventive cancer medications or some miraculous new discovery, I realize that my rollercoaster trip is coming to an end very soon.”

“Your help in founding the Bowelbabe Fund, spreading the word, and busting those poo taboos will be remembered forever!”

The podcaster has also published several pieces on bowel cancer in national newspapers and other places to promote awareness. She also wrote a book, “F*** You Cancer: How to Face the Big C, Live Your Life, and Still Be Yourself,” two years after her diagnosis.

Chancellor Rishi Sunak has announced a £5bn temporary windfall tax of 25 per cent on oil and gas companies...

Follow us on Telegram for the latest updates: The Supreme Court in South Korea has upheld an 18-month...

Liz Truss today hit back at those calling for Ukraine to cede territory to Russia as she dismissed suggestions...