Delicacies Destiny, a Chinese drama, has been accused of plagiarizing the renowned Korean drama Jewel in the Palace, also known as Dae Jang Geum in Korean. On July 1, 2022, an internet forum dubbed “Right Now on Disney+” posted a series of Delicacies Destiny stills, sparking accusations of copying. Many netizens noted in the photos that the Chinese drama looked extremely similar to the famed Korean drama Jewel in the Palace and that the actors in the former were dressed in Hanbok, the traditional Korean costume. In the middle of these plagiarism charges, the scandal is exacerbated by the fact that the Chinese drama is being streamed in every other country except South Korea.

Delicacies Destiny, a Chinese period web series with a romantic-comedy genre, is the first Chinese-language drama to be aired on Disney+. The program is set in the Ming Dynasty (1368-1644) and tells the tale of two star-crossed lovers from different social levels.

The author of this series is suspected of several plagiarizing K-dramas from her previous work, and this work also plagiarized #DaeJangGeum (#JewelInThePalace 2003), a famous Korean history drama.#DelicaciesDestiny #Chinaplagiarism #Hanbok #Hanfu pic.twitter.com/XGaAM14jxF

The story’s heroine is a common lady recognized for her outstanding cooking ability who finds herself unwittingly in the Imperial Palace’s kitchens. She falls in love with the Prince, who is first hostile to her and her wonderful delicacies but ultimately warms up to her.

Delicacies’ destiny is plagiarism, as accused by Korean netizens

Many K-drama fans believe the program is a rip-off of the Korean drama Jewels in the Palace since the storylines of the two dramas are very similar. The fact that this internationally streamed drama is not being broadcast in South Korea seems to have strengthened the Korean populace’s complaints about the Chinese show’s lack of originality.

“They were too ashamed to make this show available in South Korea.” 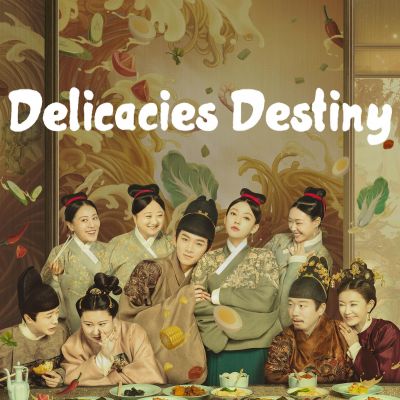 Another internet user has called for a boycott of Disney+. They stated:

“I believe that Koreans should begin boycotting Disney+ and denying exports of any material from that site. How can they present a play that plagiarizes the art and culture of another country?”

Another show remark was as follows:

“It’s really humiliating that China is still doing this in the twenty-first century.” Do they believe Koreans are so stupid to fall for it?”

The plagiarism charges against Delicacies Destiny have been refuted by Chinese viewers and netizens, who claim that Chinese and Korean cultures have been interwoven since ancient times, explaining why the two have such a profound historical connection. According to them, just because a Korean drama has already been filmed on the same issue does not imply that the culture and concept are uniquely Korean. 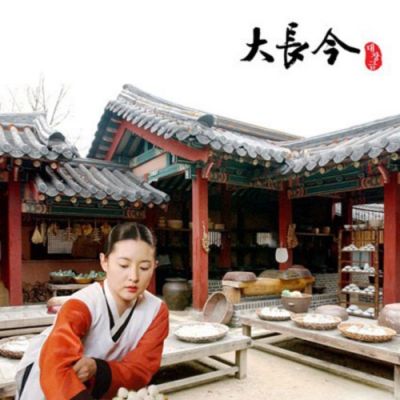 According to a Beijing-based art critic:

“We can see that South Korean netizens neglected the reality that the two nations had cultural exchanges, which has led to many such discussions.” We must preserve the peculiarities of culture while being open and welcoming to the ongoing flow of participatory culture.”

This opinion has been shared by some Chinese cultural commentators, who have asserted that many Korean customs have their origins in China. For example, the Hanbok, which became a subject of dispute for those accusing Chinese theatre of copying, is a Ming Dynasty garment.