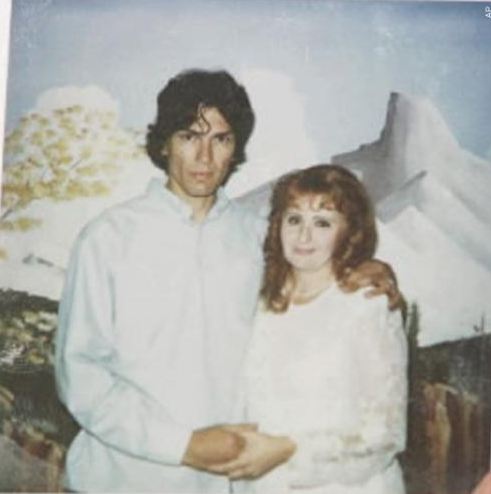 Doreen Lioy, by profession, is a freelance magazine editor. She is known for her contribution in the 1987 Tv series, Biography. Additionally, she is also known for her intimate relationship with the late criminal, Richard Ramirez. The serial killer, Richard, who is also known as “The Night Stalker”, terrorized Los Angeles in the 1980s. He had several weapons and was accused of thirteen murders. He died in 2013.

Doreen Lioy, by profession, is a freelance magazine editor. She is known for her contribution to the 1987 TV series, Biography. Additionally, she is also known for her intimate relationship with the late criminal, Richard Ramirez.

A serial killer, Richard- who is also known as The Night Stalker- terrorized Los Angeles in the 1980s. He had several weapons and was accused of thirteen murders. He died in 2013.

Doreen was married to criminal Richard Ramirez in prison in 1996. While Richard was in prison, he was admired by many young women. Among them, Dorren was the one who grabbed his attention. According to SFGate, Dorren wrote seventy-five letters to Richard in prison, and the two got along. Later, they married in 1996 while in prison. The marriage lasted until Richard died in 2013.

Richard was born on 29 February 1960 in El Paso, Texas. He was the youngest child among five children of Julian and Mercedes Ramirez.

As a teenager, Richard remained a drifter and later settled in Los Angeles. There, he worked as a car mechanic and did other odd jobs. However, the darker side of Richard was his interest in satanism. He would play rock band AC/ DC’s Night Prowler for hours.

Fascinated with satanism, he started committing crimes and did his first murder in April 1984.

Richard’s first murder was of a nine years old girl, Mei Leung. Mei Leung was found dead on 10 April 1984 in a hotel basement where Ramirez was living. Later, in 2009, the killer’s DNA matched with Richard.

His second victim was Jennie Vincow on 28 June 1984. His third attack was María Hernández and Dayle Okazaki on 17 March 1985. Dayle was killed on the spot, and Maria luckily survived despite the shot. The same day, a few hours later, he again killed a lady named Tsai ‘Veronica’ Lian Yu in Monterey Park.

Likewise, he again did sin on 27 March 1985, killing Vincent Zazzara and his wife, Maxine. On 14 May 19585, he broke into William and Lillie Doe’s house. He killed William, but Lillie survived.

Later, the same day, he also killed Chainaronf Khovananth and sodomized his wife and son. On 6 August 1985, Christopher Petersen and his wife Virginia survived Richard’s headshot. On 8 August 1985, he killed Elyas Abowath and beat his wife severely. Likewise, on 25 August 1985, Richard broke into Bill Carns and his Fiancee, Inez Erickson. He shot Bill and raped Inez. They both survived.

Since there were no reports of divorce between Richard and Doreen, the New York Times indicated that Richard was still married to Doreen at the time of his death. 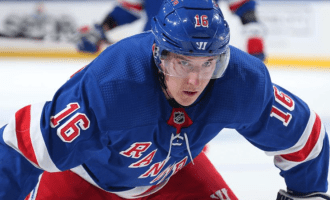 Ryan started his NHL profession in the wake of being drafted in the 2011 NHL Entry Draft by the New York Islanders. Albeit, the competitor didn’t get to play for two additional years. The profoundly expected star appeared for Islanders in the 2013 season. The competitor accepts his biggest inspiration is his brothers. Ryan, close… 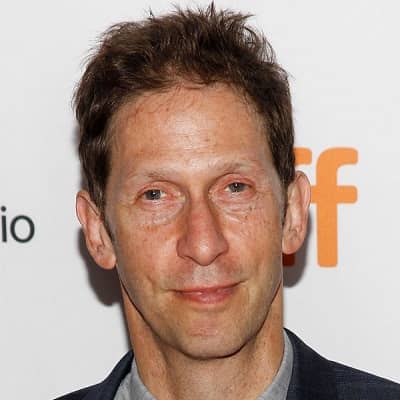 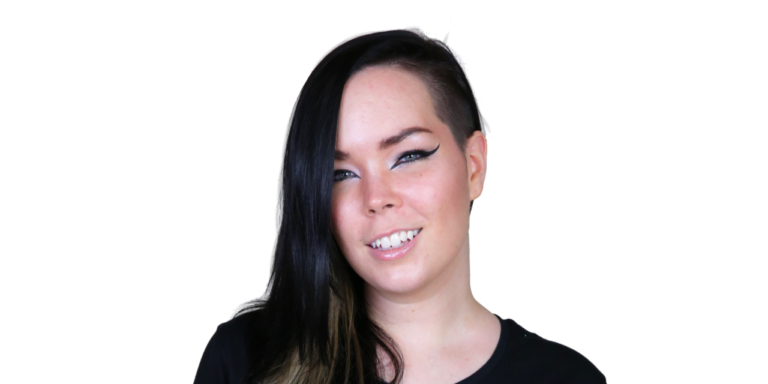 Who is Suzy Berhow (Game Grumps)? Wiki Bio Suzanne ‘Suzy’ Berhow, better known online as Mortem3r, was born in Orlando, Florida USA on 3 July 1989, so her zodiac sign is Cancer and she holds American nationality. She is a YouTuber, cartoonist, actress, and an animator, probably best known for being the host on the…