Howie Pyro is a founding member of the band D Generation. He died on May 4th, aged 61. Jesse Malin, a friend, and bandmate broke the news on social media. Malin stated:

“He battled valiantly till the last end.” He affected my life and the lives of so many others in ways I can’t even begin to describe. “We co-created our universe.”

Details about his funeral have yet to be published, and an official statement from his family members is awaiting.

The cause of death of Howie Pyro was investigated.

Jesse Malin, Howie Pyro’s buddy, verified his death and reported that Pyro died from pneumonia caused by COVID-19 after suffering from liver illness. Pyro was discovered to be struggling for his life and recovering after a liver transplant in December 2021. Malin has scheduled a benefit performance for Pyro in January 2022, with all proceeds benefiting the latter’s medical and living needs for the following three years as he recovers. 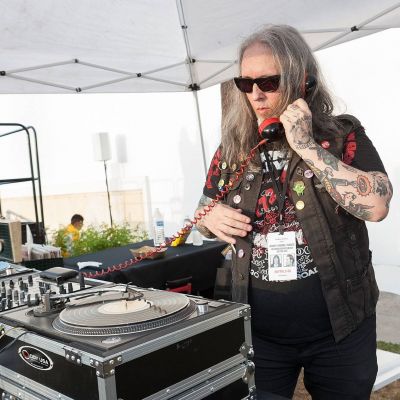 Pyro was a founder member of The Blessed and The D Generation. He was a Green Door party DJ and the presenter of Intoxica Radio with Howie Pyro, an online radio program. He was a close friend of Sid Vicious and was present the night Sid died of a heroin overdose.

D Generation was established in 1991. Pyro and Malin were among the initial members, along with Danny Sage, John Carco, and Michael Wildwood. The band signed with Chrysalis Records and released their debut album, D Generation, to mixed reviews. No Lunch, their second album, was released in 1996, followed by Through the Darkness, their third album. The band disbanded after their last gig at Coney Island High in April 1999. 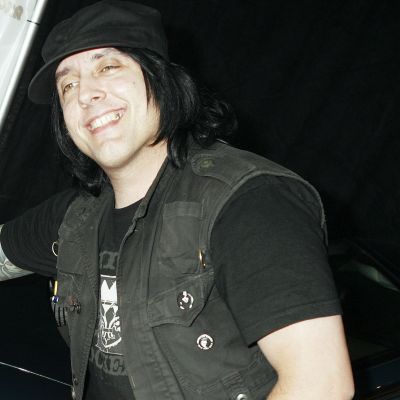 D Generation reformed in April 2008 as part of a VH1 ‘Save The Music’ event at the John Varvatos shop in New York City. They continued to play in various locations and in April 2015, they released a 10-inch single named Queens of A for Record Store Day. In July 2016, the group released Nothing Is Anywhere, their first album in 17 years.

When Pyro’s death was announced, Twitter was inundated with condolences from his followers.

Gone but never forgotten.
The real thing is very rare.
HOWIE PYRO was & remains that.
Many tears will be shed tonight.Many guitars will stand in the corner.. RIP pic.twitter.com/CHDQNE8ut7

Who Is Hola Soy Dora Girl On TikTok? Hello, my name is Dora Girl, and I’m a digital content...

Suhasini Maniratnam is an Indian actress, director, and writer,...
Bio