When a couple plays together, they remain together! Ian MacKaye and Amy Farina met in the early 1990s and have been married ever since. They presently reside in Washington, D.C. with their son, Carmine. MacKaye and Farina are both musicians who are members of the same band called Coriky. MacKaye formed the band in 2018 with his wife and former Fugazi bandmate Joe Lally. MacKaye is the band’s lead vocalist and guitarist. Farina plays the drums, while Lally plays the bass. On November 11, 2018, they performed their debut gig at St. Stephen’s Auditorium in Washington, D.C.

The Band of Ian MacKaye and His Wife

MacKaye, Farina, and Lally had no name for their band when they played their first live show. The vocalist said that all of the band names had already been chosen. Furthermore, since such bands had attorneys, they were unable to preserve such names. The three bandmates then reflected on their past. They were and still are members of prominent rock bands with D.C. punk roots. So, in the end, they decided they could name themselves anything they wanted. 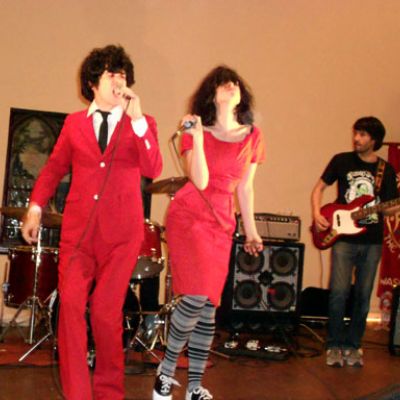 They selected the name Coriky and had no idea what it meant. Regardless, the moniker stayed, and the band’s self-titled first album was released on March 27, 2020. It was recorded by Don Zientara and published by Dischord Records. MacKaye and Farina are members of more than one band, including Coriky. They were members of The Evens, where MacKaye played baritone guitar and his wife played drums. Farina also sang harmony with her husband on many tracks.

The First Meeting of Ian MacKaye and His Wife

Farina went to Washington, D.C., in the early 1990s to attend art school. However, she was already a member of a band called Mr. Candy Eater. MacKaye was a well-known vocalist and guitarist who had previously worked with Fugazi. Then, in 1992, Farina and MacKaye met when Mr. Candy Eater opened for Fugazi. On June 26, 2013, MacKaye spoke to the Scene about the first time he met his wife. “I chatted to her and felt she was a terrific vocalist,” he recounted.

He recalled her beginning to play with Lois Maffeo, which struck him considerably. So he promised to record some songs for them, and Farina joined forces with MacKaye’s brother to create a band. They quickly became great friends, and their friendship gradually evolved into a sexual connection. MacKaye said that it was difficult for him to be casual with people about music. Farina, on the other hand, was different, and he could connect with her properly. As a result, during Fugazi’s sabbatical in the late 1990s, the two founded The Evens. 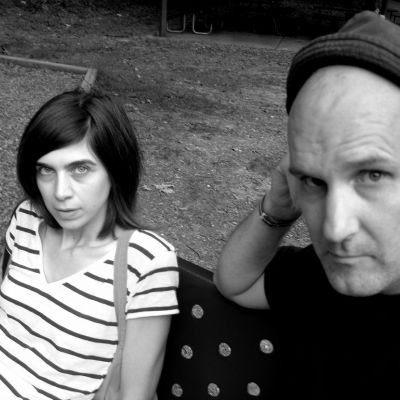 Is Ian MacKaye a Father?

MacKaye and his wife do have a kid called Carmine, who was born in 2008. On December 2, 2012, Farina spoke to NPR about raising a kid in a musical household. It was impossible for her to have a genuine discourse with their small boy, she added. Furthermore, since she and MacKaye were in the same band, they struggled to find time for their kid. “It’s not like one of us can remain with the child while the other goes to rehearsal or whatever,” Farina said. Despite the fact that it is difficult, the drummer said that the pair was lucky. This was due to the fact that their boy was not a fussy youngster and was “really incredibly easy to do stuff with.” Similarly, they had relatives nearby who could look for Carmine when they couldn’t.

Katy Perry stunned a Maryland musician who dropped out of graduate school by giving him a platinum ticket on...

Kendall Vertes may be one of the best-known stars from “Dance Moms,” but she was actually a latecomer, appearing in...
- Advertisement -

A Ryanair captain was forced to divert his plane yesterday after a ‘flight from hell’ that saw six people...

Kirsten Dunst is a well-known actress from the United...
Bio