Jeannie Mai is a Daytime Emmy Award-winning American host, actor, and stylist. Jeannie Mai is well-known for hosting the chat show The Real and as a stylist for her work on the makeover show How Do I Look?

Jeannie Camtu Mai best known as Jeannie Mai was born on the 4th of January 1979, in San Jose, California, the United States of America. According to her birth date, she is 43 years old and holds an American nationality.

Moreover, she has a birth sign of Capricorn and belongs to mixed ethnicity of Chinese-Vietnamese descent. Growing up, she was influenced by her native religion, Buddhism, but eventually converted to the Christian faith. 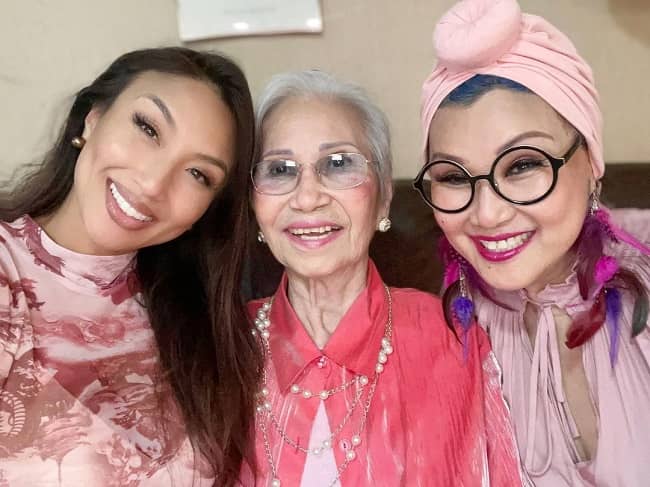 In addition, she is the eldest child of James Mai (father) and Olivia TuTram (mother). Her father is of Chinese ethnicity and her mother is of Vietnamese ethnicity. She has two siblings whose names are Daniel and Dennis. Moreover, she was raised in California with her siblings.

Talking about her academic career, she completed her secondary education at Milpitas High School and later received a degree in Communication from De Anza College.

Talking about her profession, Jeannie started to work as a makeup artist for MAC cosmetics when she was 18 years old. Moreover, she work for some years, and later she got an opportunity as a presenter of Style’s channel in 2009. And also, she worked with Television stations like KCAL and KMAX as a stylist. She wanted to pursue a career as a host.

So, she made her television debut as a host with the Asian American show Stir. Later, she hosted her music countdown show on the San Francisco-based California Music Channel. She began anchoring the TV show Character Fantasy on the USA network in 2005.

She hosted 9 episodes in total until 2009. Later, Jeannie and co-host Frankie Muniz hosted MTV’s Granted. In addition, the host appeared as a beauty squad member on TLC’s 10 Years Younger. She even presented in the Miss America beauty competition in 2008. Moreover, she went on to host the Miss Universe pageant in 2001.

She appeared as the first panelist on the daytime talk show The Real in 2013. In addition, she currently co-hosts the show with Adrienne Bailon, Loni Love, Tamera Mowry, and Tamar Braxton. She later starred in the TV shows The Joker’s Wild, How Do I Look?, and GSN. Further, she was also an Entertainment Tonight fashion correspondent.

She was named as one of the celebrities competing in the 29th season of Dancing with the Stars on September 2, 2020. After being diagnosed with epiglottitis, an inflammatory disorder that can cause swelling and block airflow to the lungs, she was forced to leave the show on November 2, 2020.

As a host and stylist, she earned a huge sum of money in her profession. Talking about her net worth, her net worth is estimated at around $4 million, and makes in the range of $31k to $121k as a host of The Real. Her earnings as a stylist range from $23k to $113k. Aside from that, she appears on television.

Talking about her relationship status, she married ‘Jeezy’ Jenkins. In 2021, the pair married in a small ceremony at their home in Atlanta, Georgia.  In January 2022, the couple announced the birth of their daughter. Moreover, in past, she married Freddy Harteis on August 11, 2007. But marriage turn into divorce in December 2018. As of now, she has not been involved in any controversy that has caused quite a stir in the media. 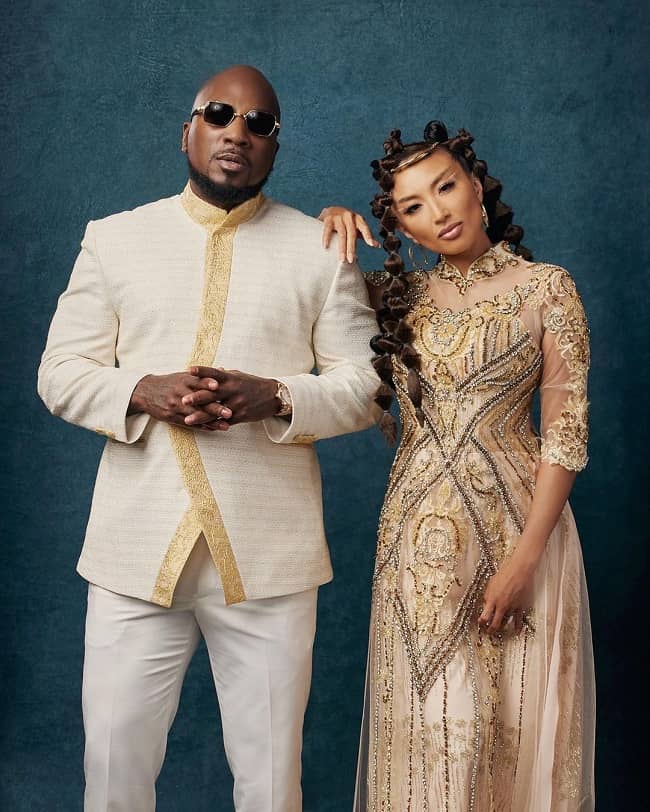 This television host stands 5 feet 3 inches tall and weighs around 55 kg. Moreover, she has black eyes with black hair color. In addition, her body measurements measure 34-23-35 inches and her shoe size is 6 US and her bra size is 33B. 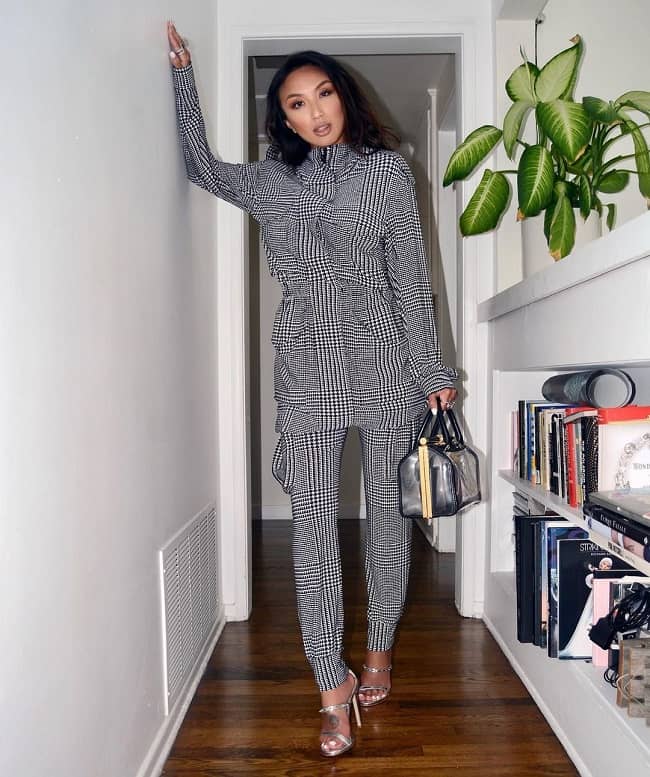 Brad Mondo is a hair stylist, entrepreneur, and social...
- Advertisement -