Depp and Vasquez are not dating and just have a close friendship apart from their business connection. According to sources, everyone in the legal team has grown close to Depp and now has a professional and personal connection with him. Johnny Depp and attorney Camille Vasquez recently generated unsubstantiated relationship rumors amid the former’s ongoing defamation lawsuit against his ex-wife Amber Heard. However, sources close to the lawyer informed TMZ that the notion was completely false. 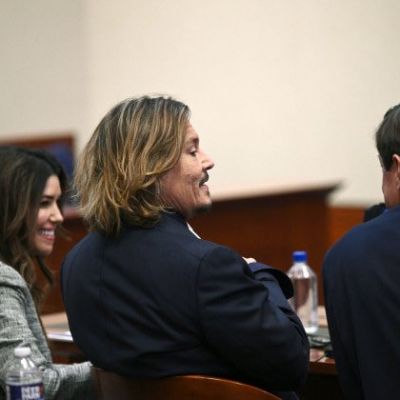 Everything You Need to Know About Camille Vasquez

Camille Vasquez is a member of the Brown Rudnick firm’s Litigation & Arbitration Practice Group. Her official profile states that she now focuses on plaintiff-side defamation cases and has further expertise in “litigating contract disputes, employment-related claims, and business-related torts.” The lawyer is said to be experienced in developing offensive and defensive litigation strategies for private clients, as well as applicable expertise in dealing with concurrent reputation management and crisis communications concerns arising from these engagements.

Vasquez allegedly graduated from the University of Southern California in 2006 before attending Southwestern Law School in 2010. Vasquez worked as an attorney at a major company in Los Angeles before joining Brown Rudnick. She is presently a part of Johnny Depp’s legal team in his ongoing defamation lawsuit against Amber Heard. Together with attorney Benjamin Chew, she was crucial in Depp’s trial. During the trial’s opening statements in April, Vasquez accused Heard of being the aggressor throughout her relationship with Depp. 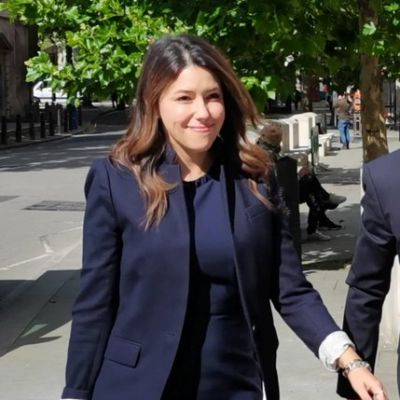 Vasquez said that Heard presented herself as the victim when Depp filed for divorce:

“She is fascinated with her public image.” She has been living and breathing this part for years and is about to deliver the performance of her life.”

Vasquez was also the lawyer who questioned Depp about Heard’s notorious domestic violence recording. She enquired:

“What did you say in response when Ms Heard said, ‘tell the world Johnny, tell them I Johnny Depp, a guy, am a victim of domestic abuse, too?’”Depp responded:

Nikki Fried is running to be the next governor of Florida, and according to Real Clear Politics’ average Gov....

Since the 1990s, The Hardline has been a staple of evening drive radio in Dallas and Fort Worth.Danny Balis...

The first time we see Mike Peterson after his conviction, he has two black eyes and answers to his...