Joseph Tsai is a Taiwan-born businessman and the co-founder of the largest retail and e-commerce company, Alibaba. He was one of those 18 members since the beginning of the company. As the executive vice-chairman of Alibaba, Joseph has aided in raising nearly $7.8 billion of financing to the company until now. Plus, he played a significant role in selling 40% of the company’s stake to Yahoo back in 2005.

Joseph Tsai is a Taiwan-born businessman and the co-founder of the largest retail and e-commerce company, Alibaba Group. He was one of those 18 members since the beginning of the company.

As the executive vice-chairman of Alibaba Group, Joseph has aided in raising nearly $7.8 billion of financing to the company until now. Plus, he played a significant role in selling 40% of the company’s stake to Yahoo back in 2005.

Moreover, Joseph is also the NBA governer of Brooklyn nets and chairman of the board of directors of the Barclays Center.

Joseph has been married to a woman named Clara Wu since 6th October 1996. The couple exchanged their wedding vows at the Park Avenue Christian Church in New York. The wedding ceremony was officiated by a Baptist minister. Together, they are parents to their two sons named Dash, and Jacob and a daughter Alex.

Joseph commenced working with one of the management buyout firm based in New York City.

In the year 1990, he joined Sullivan & Cromwell in New York. In the company, he served as an associate attorney. He left the company, after working for nearly three years in 1993.

After leaving Sullivan & Cromwell, Joseph was recruited by Rosecliff, Inc. in 1994 for the post of vice president and the general counsel. Joseph served for almost one year in Rosecliff, Inc.

The following year, he got an opportunity to work for Investor Asia Limited, which is a subsidiary of Investor AB and the largest industrial holding company in the Nordic region. In Investor Asia Limited, Joseph worked till 1999 by holding the post of vice president and senior investment manager and focusing on Asian private equity.

How Rich Is Co-Founder Of Alibaba Group?

The co-founder of Alibaba Group’s total net worth is $7 billion according to the Celebrity Net Worth.

Besides Alibaba Group, Joseph also makes high earning from his sports club like Brooklyn Nets, which he bought in 2017. In the initial phase, Joseph purchased only 49% of Brooklyn Nets for $1 billion in 2017.

Additionally, Joseph also earns from the team, San Diego Seals, which he bought for $5 million.

Similarly, in the year 2019, Joseph widened his source of income by buying $10 million stakes in G2 Esports. Also, he bought WNBA’s New York Liberty in the same year.

Joseph attended Yale University and he received a Bachelors’s degree in Arts and Science. Also, he holds the Doctor of Jurisprudence from Yale University. 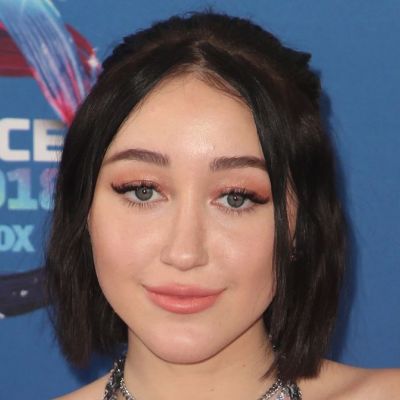 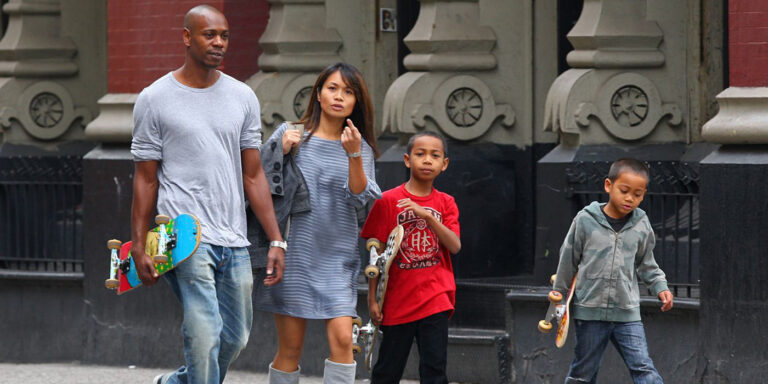 Who is Sulayman Chappelle? Sulayman Chappelle is the eldest of three children born in about 2006 to the American Primetime Emmy Award-winning actor, comedian, writer and producer Dave Chappelle, and his wife Elaine Mendoza Chappelle. He is of AfricanAmerican ethnicity and American nationality, with a part-Filipino ancestry through her mother. Sulayman has two younger siblings,… 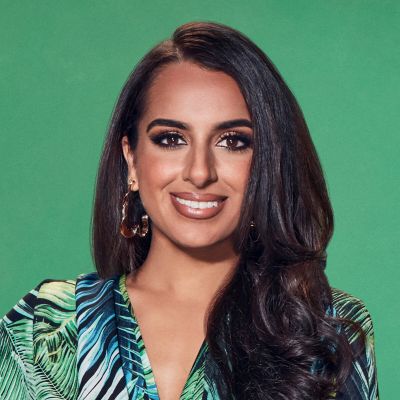 Season 3 of Bravo’s Family Karma will debut on November 6, 2022, at 9 p.m. ET/8 p.m. CT. Monica Vaswani, Miss India Virgin Islands, is one of the returning cast members. The 30-year-old works as a digital content developer during the day and as a Bollywood choreographer at night. Season 3 of Family Karma follows seven…

Amanda Blank is a famous American singer and rapper. Amanda Blank is a member of the performance art band Sweatheart. Table of Biography Early Life Amanda Blank was born on March 21, 1983, and is currently 38 years old. Her birth name is Amanda Mallory. She grew up in Germantown, a neighborhood in northwest Philadelphia,… 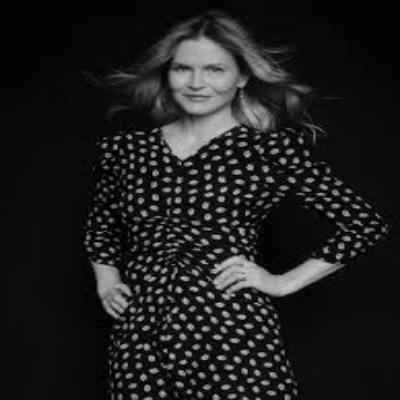 Shirin von Wulffen is a francophile from New York. She is the co-founder of Bastide, the all-natural beauty and lifestyle collection based on life in Provence, and a business partner alongside her husband. She is also known as the wife of the founder of the Fekkai Frederic Fekkai. Frederic owns six salons in New York, Palm… 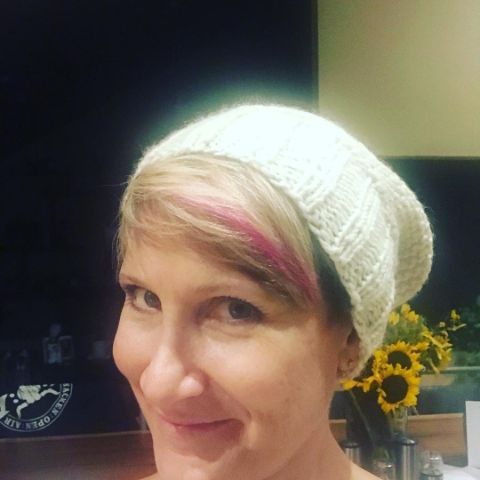 Dee Breuer’s Wik-Bio Dee Breuer is a well-known celebrity wife, and the public does not yet have access to information on her actual birth date and the place where she was born. Furthermore, she has an American nationality with a Caucasian ethnicity. Her zodiac sign appears to be Virgo, and she follows the Christian religion….