Kate Bock is a Canada-based model, who was discovered at the age of 12 by one of the modeling agents at a swimming pool. After being scouted, she pursued her dream of modeling by completing her education. She gained massive attention when she was named Sports Illustrated’s Rookie of the Year in 2013. As a model, she has walked for the famous fashion brand, Victorias Secret. Also, she has appeared in several magazines including Elle and Maxim.

Kate Bock is a Canada-based model, who was discovered at the age of 12 by a modeling agent at a swimming pool.

After being scouted, she pursued her dream of modeling and also completed her education. She gained massive attention after being named Sports Illustrated’s Rookie of the Year in 2013.

As a model, Kate has walked the ramp for the famous fashion brand, Victoria’s Secret. Also, she has appeared in several magazines, including Elle and Maxim.

The model is in a relationship with a basketball player named Kevin Love. The duo began dating each other in 2016. In 2018, Kevin thanked Kate for having his back via Instagram on Valentine’s day. Also, in January 2019, he wrote a long paragraph to Kate on her birthday via his Instagram- describing her beauty.

“Happy Birthday, @katebock!!! You are truly an amazing person. You bring light into so many people’s lives and deserve all the blessings you receive as a result. Thank you for being so strong, and thank you equally for being so damn funny!! Enjoy your special day. Sending so much love.”

Likewise, the duo also traveled to Thailand in April 2019, as Kevin had offseason.

In August 2018, Kate and her beau, Kevin, went for rafting in Wyoming. While the couple was riding in the front of the inflatable raft, they fell overboard, and Kate injured her head. At that time, they were without helmets.

Soon, Kate and Kevin were rescued. And, Kate was rushed to a nearby hospital, where she got few staples to close her wound.

Kate’s sweetheart, Kevin, is an NBA player, who plays for Cleveland Cavaliers.

Kevin, who is recognized for his three-point shot and tough rebounding, was drafted fifth overall in the 2008 NBA Draft by Memphis Grizzlies. Within a short period, he was traded to Minnesota Timberwolves, where he played for almost six years.

In 2012, Kevin bagged an Olympic gold medal with the U.S. National Team. Plus, in 2016, he won the NBA Championship with his team, Cleveland Cavaliers.

Before starting his NBA career, he played at UCLA and was also honored with the Pac-10 Player of the Year.

She has a sister named Anna. Also, she has a brother called Ian. 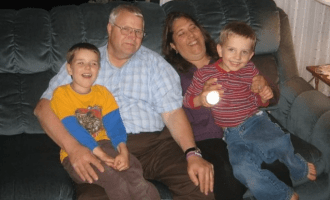 The Cox household was left crushed when considered one of their relations apparently evaporated like a phantom in late 2009. ABC Information’ ’20/20: The Disappearance of Spouse and Mom Susan Powell’ facilities across the cherished mom’s case and the way in which through which her household managed the problem from that time onward. Susan’s dad,…

Linda Evangelista is a Canadian fashion model who is one of the top supermodels from the 1990s. She is considered one of the most accomplished and influential models of all time and has been featured on over 700 magazine covers. She is famous for being the longtime “muse” of photographer Steven Meisel, as well as… 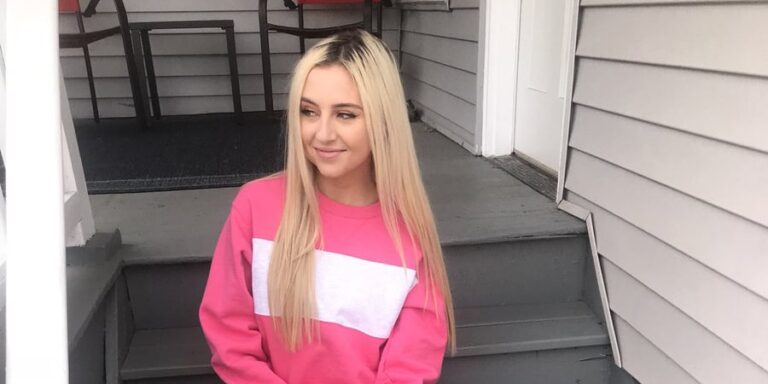 Who is Maddynf? Maddynf – birth name unknown – was born on 21 September 1998, in New York, USA, and is a live streamer as well as a YouTube personality, best known for her content focused on shooting games, particularly on “Fortnite Battle Royale”. She has gained a lot of followers on the streaming website… 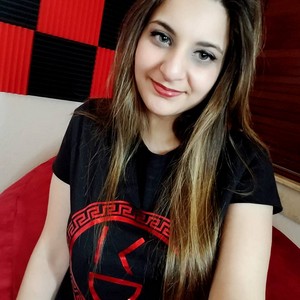 Snootie Wild has now been added to the rundown of rappers who’ve died due to weapon brutality. His destruction was declared on his confirmed Instagram profile. As per ABC 13, an individual was discovered shot within the neck on February 25 on Houston’s south aspect. At 2 a.m., specialists acquired reviews of a taking pictures…