Kesha is an American rapper and singer-songwriter. Moreover, Kesha is popular for her blockbuster debut track “Tik Tok,”. It went to number one in nine countries and became the second greatest-selling digital record ever.

Kesha Ros Sebert was born on 1st March 1987, in Los Angeles, California, the United States of America. Her full name is Kesha Rose Sebert. As of now, Kesha is 35 years old and she is an American by nationality. She nicknames as K-Money. Moreover, she has a zodiac sign of Pisces, and she belongs to the Polish-Hungarian ethnicity. She is the daughter of Patricia Ros Sebert (mother) and her father’s name is unknown.

In addition, she has a brother whose name is Lagan. After gaining a new publishing agreement for her work, her family moved to Nashville, Tennessee in 1991. After seeing her singing talent, her mother Patricia used to take Kesha and Lagan to the recording studios and encouraged them to perform. 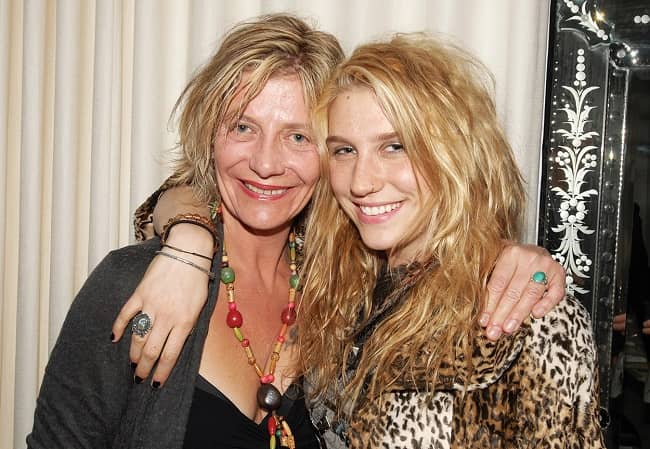 Talking about her academic career, she attended Franklin High School and Brentwood High School. Where she admitted to being bullied by her classmates because of her unique fashion sense. She played in the marching band in high school and began getting songwriting lessons from her mother in college. She claims to have been a good student with high SAT scores who dropped out of college to pursue a music career. Kesha focused all of her concentration and energy on music when playing with her brother’s band.

Kesha began her professional career when she was 18 years old and signed to the Kemosabe Records label (owned by Sony Music Entertainment). She signed with David Sonenberg’s management company, DAS Communications Inc., a year later, in 2006. In addition, she sang backup vocals for Britney Spears’ song “Lace and Leather” and appeared in the video for Katy Perry’s single “I Kissed a Girl” in 2008.

She got a multi-album deal with RCA Records in 2009, and her debut album, “Animal,” was released in 2010. Her lead single, “Tik Tok,” from the album “Tik Tok,” was released on August 7, 2009, and became the second best-selling digital single in history. Later in the 2020 year, she released “Cannibal,” a companion extended play with nine tracks including “We R Who We R” and “Blow.” 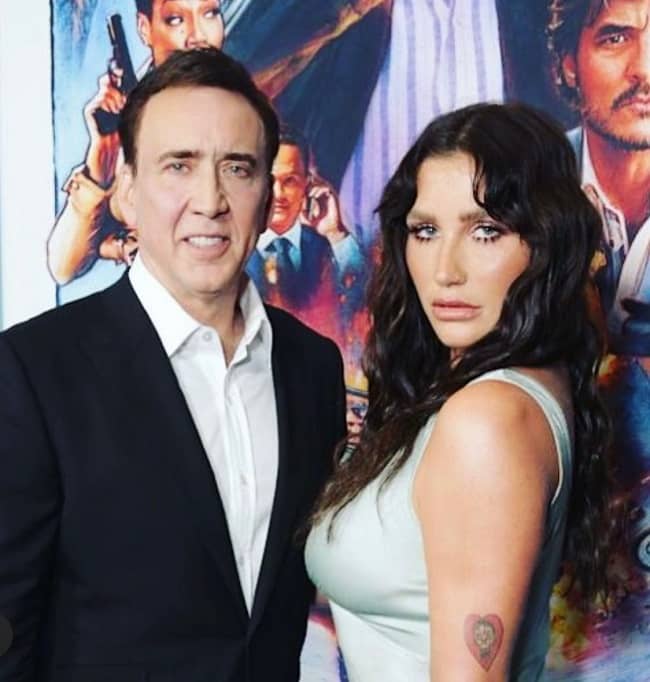 Kesha collaborated on the album ‘The Flaming Lips and Heady Fwends’ in 2012, and on the tune ‘2012,’ she teamed with Biz Markie. Her second studio album, “Warrior,” was released on November 30, 2012. ‘C’mon’ and ‘Crazy Kids,’ two of the album’s singles, established her place as one of this generation’s most important musicians. “Timber,” a duet between her and Pitbull, was released on October 7, 2013.

She signed with SESAC Inc., an American performance rights company, on August 4, 2015. Moreover, she sang Bob Dylan’s “It Ain’t Me Babe” in 2016 and even sang “True Colors” at the Coachella music festival. She released the single “Praying” from her third album, “Rainbow,” on July 6, 2017. The album went to number one on the Billboard 200 list.

Kesha even participated in the Rainbow Tour (2017–2019) to promote her record, which took her around North America, Europe, Oceania, and Asia. She released her song “Here Comes the Change” as a single from the film “Based on Sex” on September 19, 2018.

In 2019, she released singles including “Rich, White, Straight Men” and “Best Day,” as well as hosting “Kesha’s Weird and Wonderful Rainbow Ride,” a four-day cruise. “High Road,” her fourth studio album, releases on January 31, 2020. In 2020, a dance movement utilizing her decade-old tune “Cannibal” on the TikTok helped it become viral.

Kesha collaborated on “Chasing Rainbows” with Big Freedia, “Since I Was Young” with Wrabel, “Stronger” with Dutch DJ Sam Feldt, and remixes of Walker Hayes’ “Fancy Like” and Grandson’s “Drop Dead” in 2020 and 2021.

After the High Road Tour was canceled due to the COVID-19 pandemic, she went on her fifth headlining tour, Kesha Live (2021), with Betty Who as the supporting act. The tour began on August 13, 2021, in Billings, Montana, and was scheduled to last 11 days in the United States before even being extended to 22 days on September 12, 2021.

This singer has an estimated net worth of $40 million which she earned from her career. But this multi-talented singer has not disclosed her income and salary in Public.

She sued her producer, Dr. Luke, in 2014 for violating all of their contracts. She states that she had been assaulted sexually, physically, verbally, and emotionally during their connection. Some rumors and disputes aires, affecting her personal and professional life.

Kesha stands 5 feet 9 inches tall and weighs around 64 kg. Moreover, she has dyed blonde hair with hazel eyes and her bra size is 34 B. In addition, her body measurements measure 36-28-37 inches, and her dress size is 8 US. 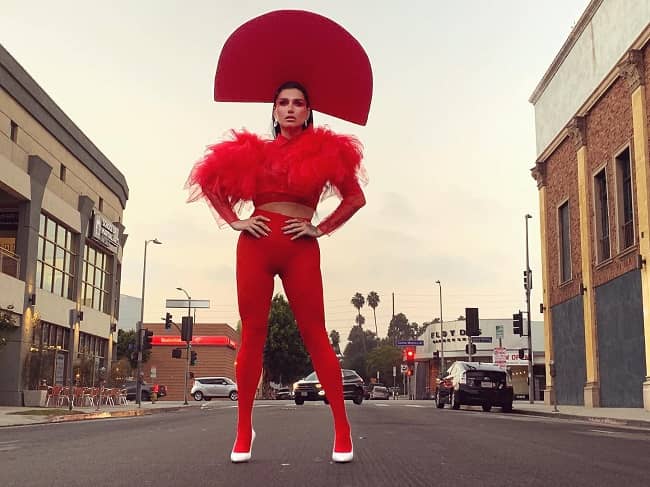 Billy West is the professional name for the extremely...
Bio

Nikki Valadez Net Worth and Earnings