Michael Santiago Render best known as his stage name Killer Mike was born on 20th April 1975, in Atlanta, Georgia, the United States of America. As of now, this multi-talented person is 47 years old and holds American nationality. Moreover, he has a zodiac sign of Aries and he belongs to the African-American ethnicity.

Talking about his academic career, he graduated from Atlanta’s Douglass High School in 1993. In 1995, he enrolled at Morehouse College in Atlanta. Later on, Mike dropped out of college shortly after.

Talking about his profession, Killer Mike’s first appearance was in Stankonia’s single called Snapping & Trapping by Outkast. Again, the next year, he made his appearance in their single titled The Whole World. That same year, he starred in Jay-Z’s album, The Blueprint 2 in its single titled Popping Tags.

In 2003, his first album named Monster was released. Akshon and A. D. I. D. A. S. were two of the group’s singles. Big Boi’s second album, Ghetto Extraordinary, was recorded in 2005, but its release was delayed following a dispute between him and Sony Records. Three years later, the mixtape was released. In 2006, he released his second official album, I Pledge Allegiance to the Grind. 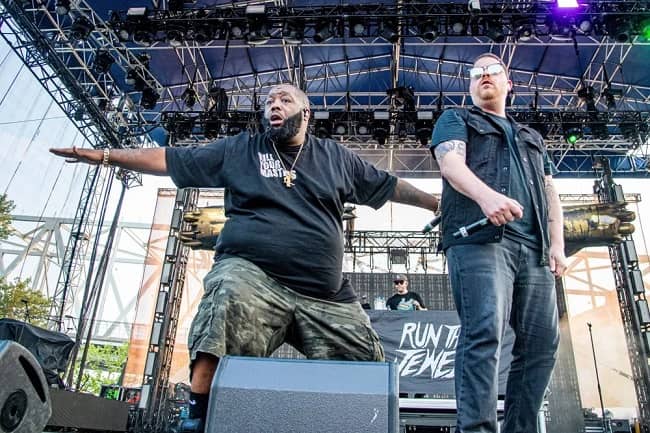 Caption: ‘Run the Jewels’ performing in a concert (Source: Variety)

In 2011, Cartoon Network executive Jason DeMarco introduced him to EI-P who is a rapper and a producer. Moreover, EI-P produces Killer’s R.A.P. Music album. Following the album’s popularity, the two rappers decided to go on tour together and later worked as a duo under the name ‘Run the Jewels.’

As an actor and social activist

Aside from music, Killer Mike has also tried in acting, appearing in films such as ATL, Idlewild, and 20 Funerals. From 2006 to 2008, he was the voice of Taqu’il (the rapper/actor-turned-US President) in the animated series Frisky Dingo.

He’s also a well-known social activist who works on a variety of issues, including systematic racism, social equality, police brutality, and many more. He and his wife Shana launched a barbershop on November 1, 2011, which was named Graffitis SWAG.

In 2003, he won the Best Rap Performance By a Duo or Group for his single album with Outkast. He received the first-ever Billboard Change Maker Award in 2020, which was developed to honor an artist or group who uses their music and stardom to speak truth to power.

Talking about his net worth, his net worth is estimated at around $5 million which he earned from his musical and acting career. Moreover, this singer has not disclosed his income and salary in public yet.

He married Shana Shay in 2006. Moreover, they dated for a long time and married after that. The couple has four children whose names are Pony, Mikey, Aniyah, and Malik.

He made news in April 2017 when he celebrated his birthday with a huge marijuana-themed party. At the party, he gave away $10,000 worth of cannabis. 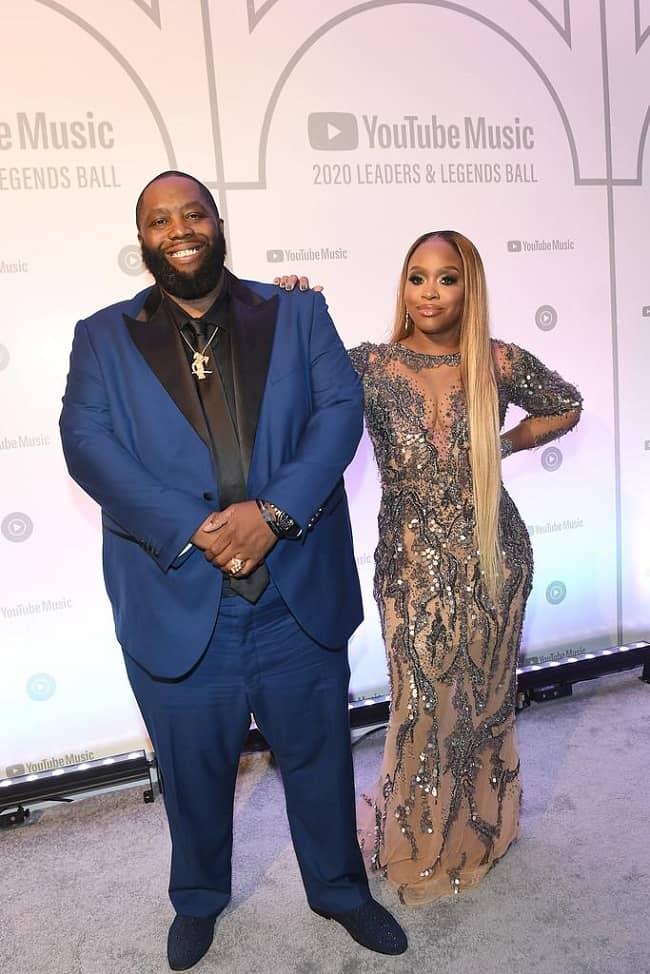 This singer is 6 feet 3 inches tall and weighs around 120 kg. In addition, he has black hair with black eyes color and his body measurement is 44-36-36 inches. 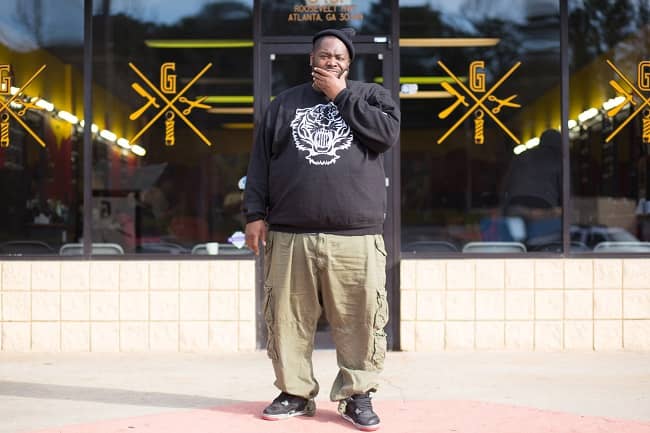 Caption: Killer Mike posing for a photo(Source: The Bitter Southerner)

Senate Republicans have successfully forced Democrats to remove a provision in their $740 billion climate and healthcare package that...
- Advertisement -

Hadley Klein is an American producer, screenwriter, and director....
Bio