Peter Brook, a well-known film and theater director, died on July 2 at the age of 97. He was well-known for his Broadway theatrical work, as well as experimental shows. On July 3, his publisher verified the news. Peter Brook, who was born on March 21, 1925, received several honors, including Tony and Emmy Awards, a Laurence Olivier Award, the Japanese Praemium Imperiale, and the Prix Italia. He has also been voted the best living theatrical director, and he has lived in Paris since the 1970s.

Everything there is to know about Peter Brook

Simon Brook and Ida Jansen used to reside at 27 Fairfax Road, Turnham Green, where Peter Brook was born. He graduated from Westminster School, Gresham’s School, and Magdalen College, Oxford. Due to a sickness, he was spared from military duty during WWII. In 1943, Brook’s debut show was Dr. Faustus at the Torch Theatre in London. This was followed in 1945 by a revival of The Infernal Machine at the Chanticleer Theatre. In 1947, he was an assistant director for Romeo and Juliet and Love’s Labour’s Lost, and from 1947 to 1950, he was Director of Productions at London’s Royal Opera House. 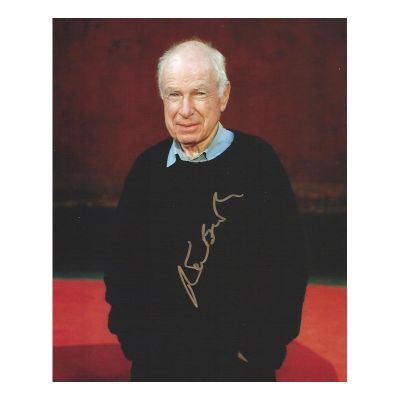 In 1970, Peter and Micheline Rozan co-founded the International Centre for Theatre Research. It was an international company of actors, dancers, and singers based in Paris since 1974 that went around the Middle East and Africa. However, Peter stepped down as creative director in 2008. His main inspirations were Antoni Artaud and Joan Littlewood. Jerzy Grotowski, Bertolt Brecht, Chris Covis, Gurdjieff, and others inspired him.

He even cooperated with Paul Scofield, Glenda Jackson, Ted Hughes, William Golding, and Georges Wakhevitch, among others. During the mid-1970s, he wanted to adapt the Indian epic poem Mahabharata into a theater drama. It premiered in 1985 and was later adapted into a television miniseries. 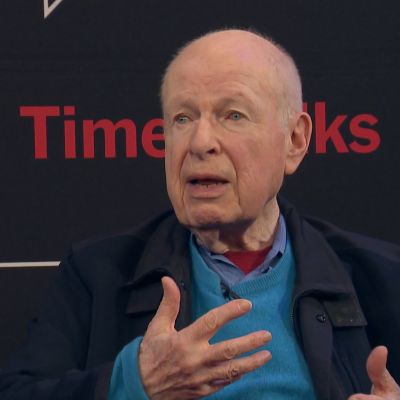 Brook’s Mahabharata was met with varied reactions, with post-colonial historians accusing it of orientalism. In 2015, he collaborated with Jean-Claude Carriere and Marie-Helene Estienne to adapt it into a new play named Battlefield. After directing Tierno Bokar in 2005, he became a household name. It was based on the life of the same-named Malian Sufi and centered on Bokar’s life and message of religious tolerance. Throughout the run of the play, Columbia University hosted a slew of events, seminars, and workshops.

Throughout the years, Peter Brook has been recognized for his immaculate work as a director. When word of his death spread, Twitter was inundated with tributes:

No one shaped world theatre more than Peter Brook. His ideas, practice and vision influenced generations. His Mahabharata at Tramway was one of the great Scottish theatre events of all time. What a life, what a legacy. Vale.

His two children, Irina Brook and Simon Brook survive him. Natasha Parry, his wife, passed away in July 2015.

Democrats are becoming more hopeful as the midterms approach after President Joe Biden’s “string of wins,” especially his signing...

A former FBI special agent speculated that the Department of Justice may have pushed hard for the bureau to...

Fashion designer Diane von Furstenberg, 75, stunned fans with a new selfie in which she showcased her enviable figure...