Tammy Rivera was born on 30 July 1986 and she is currently 35 years old. At the time of her birth, her family lived in Tappahannock, Virginia. When she was 8 years old, her family moved to Baltimore, Maryland, following the sentencing of her father to 30 years in prison. 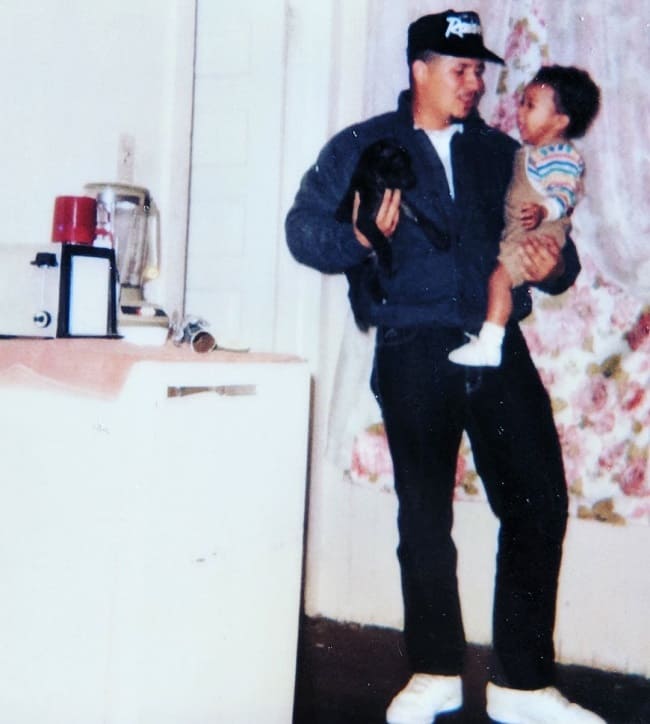 Caption: Tammy Rivera in an old photograph with her father. Source: Instagram

Professionally, Tammy Rivera is a famous singer, TV personality, fashion designer, stylist, as well as a businesswoman. Rivera was previously a cast member of Love & Hip Hop: Atlanta – a VH1 reality show. As a singer, Rivera released her first single All These Kisses on 12 June 2017. Likewise, the singer released her next single titled Only One on 7 November 2017.

Additionally, this personality is famous as the celebrity wife of rapper Waka Flocka Flame. Her husband signed to 1017 Brick Squad and Warner Bros. Records in the year 2009. Following this, her husband became a mainstream artist with the release of his singles O Let’s Do It, Hard in da Paint, and No Hands. Likewise, her husband’s debut studio album is Flockaveli and it was released in 2010. Similarly, her husband’s 2nd studio album is Triple F Life: Friends, Fans & Family, and it was released in 2012. 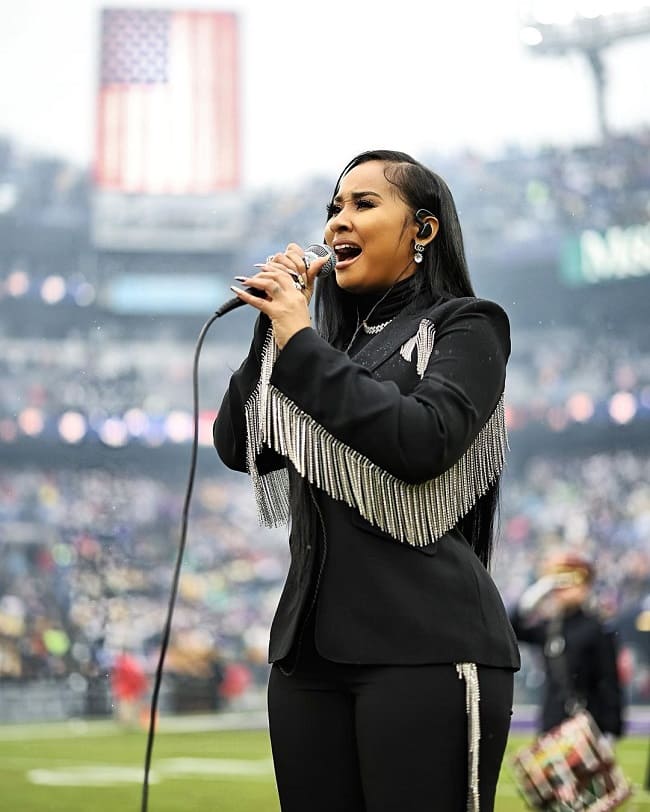 Caption: Tammy Rivera during one of her performances. Source: Instagram

Talking more about her roles in Love & Hip Hop franchise from 2014 to 2017, she initially appeared in Love & Hip Hop: Atlanta in its 3rd season. In 3rd season, the show chronicles Rivera’s relationship struggles with Waka. This season also chronicles the past infidelities as well as the suicide death of Waka’s brother – Kayo Redd.

In the same season, Rivera and Waka elope. Following a violent altercation with Joseline at the 3rd season’s reunion, this Rivera is absent from the show. She later returned as a supporting cast member for three episodes towards the end of the 4th season. Rivera then rejoins the main cast in the 5th season.

Likewise, the 5th season chronicles the launch of Rivera’s swimwear line – T-Rivera. While searching for models, Rivera is initially interested in hiring trans woman D. Smith. However, Smith and Rivera clash over her husband’s controversial comments regarding trans people. Later in the season, Rivera reveals that she has separated from Waka due to his infidelity.

Rivera eventually reunites with Waka in the 6th season. Since 2017, this personality has achieved relative success as an R&B singer. She later appeared as a guest in two episodes of the 7th seven. Similarly, Rivera also later appears in an episode of Love & Hip Hop Atlanta: After Party Live! She has also appeared in other TV shows including Macie on a Good Day, Tales, and Waka & Tammy: What the Flocka among others. 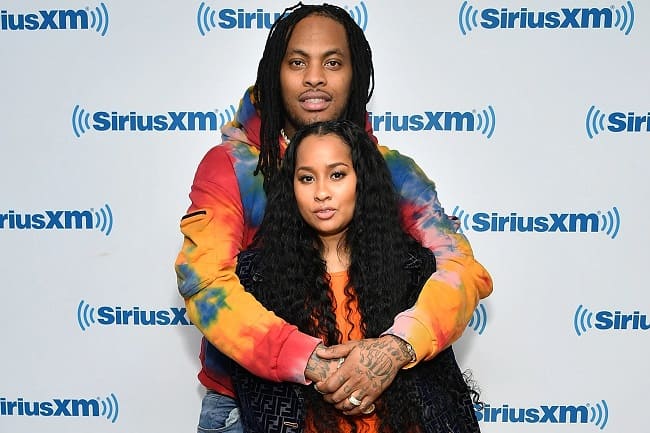 Tammy Rivera is a happily married woman. Her husband’s name is Juaquin James Malphurs (aka Waka Flocka Flame). Moreover, her husband is a famous rapper. Rivera and Waka tied the knot on 25 May 2014. Before tying the knot, the duo started dating in the year 2011. Prior to this relationship, Rivera gave birth to her daughter Charlie Williams on 1 July 2005. Although her husband is not her daughter’s biological father, Waka has been there to raise her. Her daughter’s biological father is Rivera’s ex-husband Brian Williams. 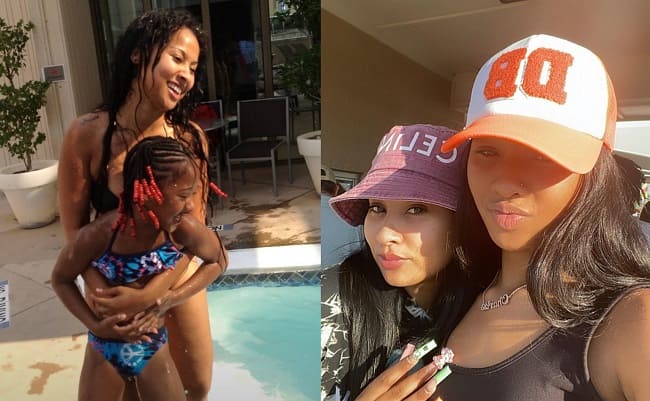 Caption: Tammy Rivera in a past and present photo with her daughter Charlie. Source: Instagram

Tammy Rivera stands tall at an approximate height of 5 feet 1 inch or 155 cm and her weight is around 132 lbs or 60 kgs. Likewise, Rivera has a chest-waist-hip measurement of 37-24-42 inches respectively. Similarly, Rivera has dark brown eyes and hair of the same color.

He was the man who promised to ‘give you extra’ whilst dancing to the tune of Tom Jones’s Sex...

Getty Former NFL running back Le'Veon Bell celebrating after a huge game. Things are about to get real ugly.A former big-money...