Vangelis, the Greek composer, and musician whose synth-driven work lent enormous drama to film soundtracks like Blade Runner and Chariots of Fire, died at the age of 79. According to his representatives, he died at a hospital in France. In 1981, he won an Academy Award for his dramatic music for Chariots of Fire. According to Oscar-nominated British musician Daniel Pemberton, Vangelis’ huge effect on current cinema music is impossible to deny.

“It’s also difficult to comprehend how innovative Chariots of Fire was. A period British film with incredible synth music”

Vangelis was born in Greece in 1943 as Evangelos Odessey Papathanassiou. He started playing at the Athens Music School when he was six years old. Vangelis grew up in Athens and joined his first band, the Forminx, in 1963, where he played pop music and Beatles covers. He started working on cinema scores and sessions after a few years. 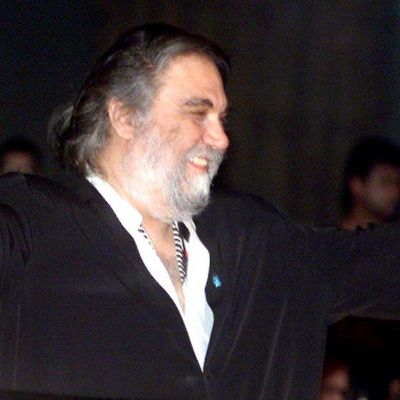 After coming to Paris in 1968, he created the progressive-rock quintet Aphrodite’s Child with a number of Greek ex-pats, including Demis Roussos. Rain and Tear, the group’s song, topped the French, Belgian, and Italian charts and reached the UK Top 30. Following his move to London in 1975, he started collaborating with Yes vocalist Jon Anderson, with whom he made four albums as Jon and Vangelis between 1980 and 1991, one of which peaked in the United Kingdom.

The opening theme from the soundtrack album, Titles, topped the Billboard Hot 100 the following month. The motif has repeatedly been featured during the Olympic Games. He also featured in The Bounty, Francesco, Bitter Moon, 1492: Conquest of Paradise, and Alexander.

According to the Greek composer:

“My goal was not to produce a symphony orchestra, which I could easily accomplish, but to go farther and achieve things that the symphony orchestra couldn’t. And I believe I was successful in creating something similar.” 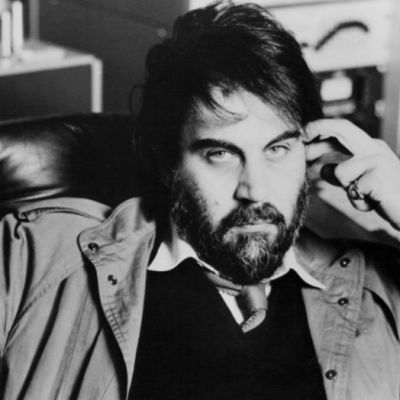 Juno to Jupiter, his last studio album, was released by Decca in September 2021. The song was inspired by NASA’s Juno spacecraft mission and featured vocalist Angela Gheorghiu. Since the musician’s death was announced, tributes have flooded in.

“Vangelis Papathanassiou has passed away. Vangelis, the internationally renowned (artist), has died.”

Issa Rae continued to enjoy her time in New Orleans on Sunday as she attended the 2022 Crown Awards. The...

A woke news reporter working for The Guardian's US website has been condemned  after she took to Twitter to...
- Advertisement -