Who is Mitch Grassi?

Born Mitchell Coby Michael Grassi on the 24th of July 1992, Mitch Grassi is an American singer and Internet personality, who became famous as one of the members of the a cappella group Pentatonix.

Born in Arlington, Texas, Grassi is the son of Mike and Nel Grassi and is of Italian, Scottish, Irish and Welsh ancestry. He attended Martin High School, where he met Scott Hoying, one of the would-be members of Pentatonix. He joined the school’s production of “Charlie and the Chocolate Factory”, and this was when his passion for performing started.Soon Grassi also met Kristin Maldonado, and along with Hoying they formed the a cappella group “The Trio.” The three became regulars in joining various competitions and shows, causing him to miss his own high school graduation. He decided not to pursue a college education, and focused on performing instead.

Grassi’s career started when he was still in high school – in 2011 “The Trio” became Pentatonix, actually adding two more members to their group. That same year they joined the reality singing competition “The Sing Off”, wherein a cappella groups compete for $200,000 and a recording contract with Sony Music. 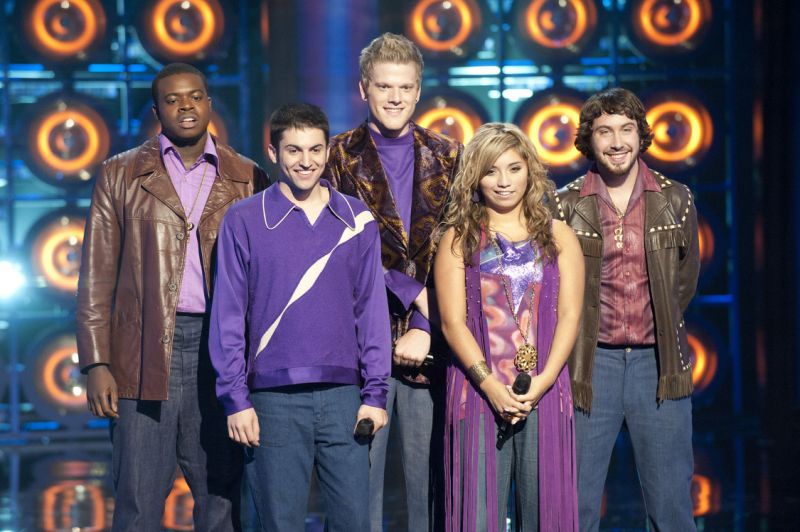 Grassi with Pentatonix won the third season of “The Sing Off”, and took home the show’s prizes. The following year they released their first EP “PTX, Volume 1”, later on followed by “PTXmas.” The early years of Pentatonix helped establish Mitch’s career along with the group, significantly increasing his and their net worth.

After Pentatonix’ contract with Sony Music ended, Grassi and Hoying decided to turn to the Internet, and create a YouTube channel – in August 2013, “Superfruit” went live, and to date they have 254 videos and have attracted over two million subscribers to their channel. They are also known to collaborate with various personalities, including Tyler Oakley, Tori Kelly, Todrick Hall and Masie Williams among others. The success of “Superfruit” has also helped in Grassi’s success and in raising his wealth.

In 2014 Grassi along with the Pentatonix signed a new deal with RCA Records, and have since released a number of EPs and six albums, including “PTX, Vols. 1 & 2”, “PTX”, “That’s Christmas To Me”, “Pentatonix”, “A Pentatonix Christmas”, and “PTX Presents: Top Pop, Vol. 1”. They also now have three Grammy Awards under their belt, potentially making a significant contribution to Grassi and Pentatonix’s net worth. Today, he is still an active member of Pentatonix, as well as continuing to create videos with Hoying on their YouTube channel, “Superfruit.”

As of 2018 and based on authoritative sources, Grassi’s net worth is reported to be over $8 million, acquired from his years as a performer and through his success on the Internet.

In terms of his personal life, Grassi openly gay – he is still single, although he was known to be engaged to Travis Bush, but two broke up for unknown reasons.

Brad Mondo is a hair stylist, entrepreneur, and social...
Bio

Who is Jessica Rogan? Jessica Ditzel was born on 28...
Bio