Tamera Young is a Women National Basketball Association Basketball player, playing from Las Vegas since 2018.
Previously, she also played from the club like Atlanta Dream and Chicago Sky. Until now, she has a record of averaging 40.5% in field goal accuracy, 27% in three-point accuracy, and 6.8 PPG. Also, she is known for winning the LSBL Championship (2008-2009).

Previously, she also played from clubs like Atlanta Dream and Chicago Sky. Until now, she has a record of averaging 40.5% in field goal accuracy, 27% in three-point accuracy, and 6.8 PPG.

Most famously, Tamera is known for winning the LSBL Championship (2008-2009).

As per Celebrity Net Worth, Tamera has accumulated a total net worth of $500K.

In 2008, Tamera was drafted by the Atlanta Dream in the first round of the draft as the eighth overall.

The following year, she was traded to Chicago Sky in exchange for Armintie Price. Tamera played for the team for at least seven years.

Tamera, who holds American nationality- was born on 30 October 1986 in Wilmington, North Carolina. She has two sisters named Nikia and Valerie. Also, she has a brother named AJ Young.

Tamera was born to her parents: father Greg Young and mother, Lynda Nichols. She attended Emsley A. Laney High School.

Later, she enrolled at James Madison University. While Tamera was here, she played basketball and became the Colonial Athletic Association’s all-time leading scorer.

Tamera’s father, Greg, was addicted to alcohol and drugs, plus he was a gambler. Before the birth of Tamera, her parents were already dealing with a financial crisis, so they were not sure if they could raise Tamera.

As the days went on, Tamera’s father and mother’s relationship degraded. As a result, they ended their 13 years of marriage. After their divorce, Tamera and her family moved from a house to an apartment as her mother worked two jobs to raise Tamera and the other two children.

But, Tamera always wanted to be around her father despite her parents’ separation. While she was in elementary school, Tamera used to ask her mother, Lynda, about her father, but she never succeeded in explaining the circumstances as Tamera was young. After the separation, Tamera regularly waited for her father, and he also used to show up often. He was the one to purchase her first basketball shoes and even attended her matches.

All of a sudden, in 2015, Tamera got news about her father being diagnosed by stage four pancreatic cancer. As soon as she heard it, she googled about it and came to know that her father had very few days to survive. Tamera called him and immediately flew to North Carolina from Chicago to meet him.

As you intend for The E-book of Boba Fett season 1 episode 7 one week any further Disney+, there’s a ton to ponder. Take, for example, no matter whether or not the present is definitely that quantity about Boba any longer. The entertaining factor regarding the place we’re appropriate now on the present is that…

Who is Casey Breves? Casey Breves was born on 14 May 1987, in New York, USA, and is a vocalist, best known for making music through YouTube with frequent collaborator Sam Tsui who is also his husband. He was previously a member of the vocal ensemble Chanticleer, and won a Grammy Award with that group…. 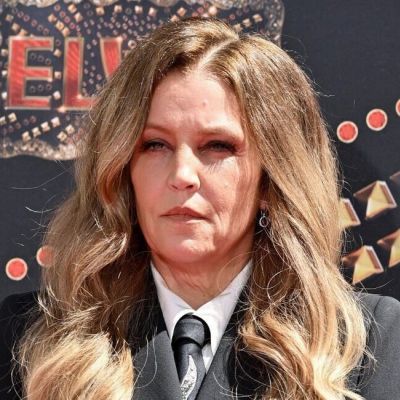 Lisa Marie Presley, an American singer, said that she would lose her son Benjamin Keough in 2020. On National Grief Awareness Day, the 54-year-old actress sent a touching letter about the loss of her son, whom she shares with her ex-husband Danny Keough. Lisa has four children: Benjamin and Riley with Danny Keough, and twin daughters… 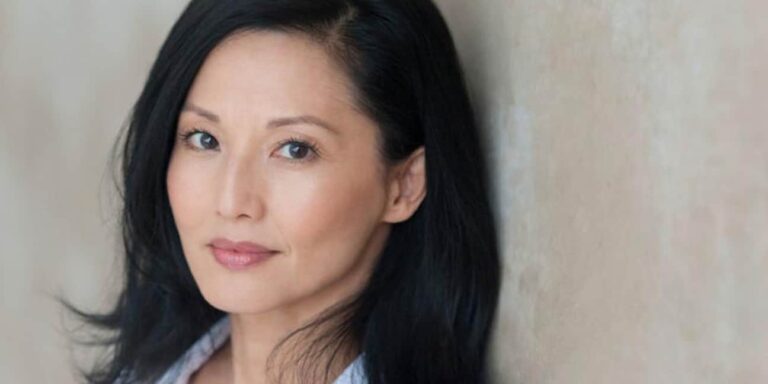 Tamlyn Tomita’s Wiki and Biography Tamlyn Tomita was born on 27 January 1966 on the Japanese island of Okinawa, which means that her zodiac sign is Aquarius and she is 53 years old. Tomita, who has dual Japanese and American nationality, is best known as the actress who worked on projects such as “The Day… 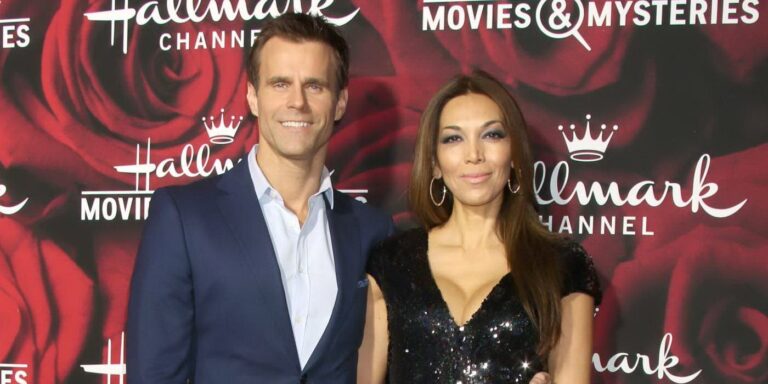 Who is Vanessa Arevalo? Born Vanessa Marie Arevalo on an unspecified date in Puerto Rico, Vanessa Arevalo is an Hispanic former supermodel, but definitely best known to the world for being the wife of the famous actor Cameron Mathison, widely recognized for his role as Ryan Lavery from “All My Children.” She has also had…