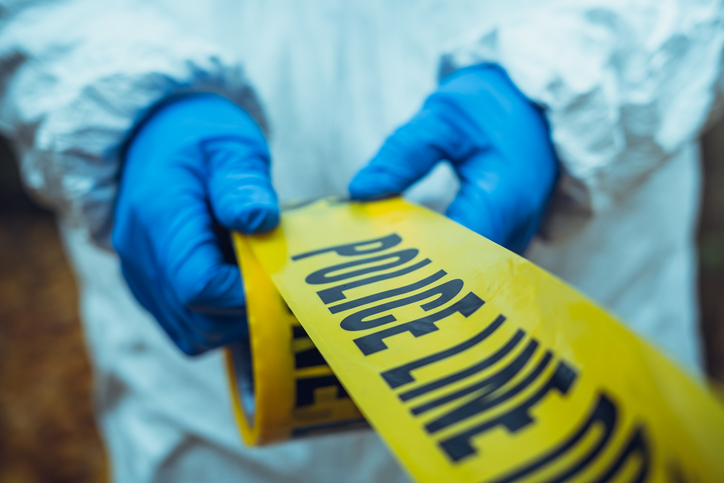 Another mass shooting has struck an American city and small children are once again the victims. News just broke that Uvalde, Texas can now be added to the ever-growing list of cities that we will never forget as a place where evil prospered and the blood of the innocent was spilled.

Fourteen Robb Elementary School students and one teacher have been killed by a 19-year-old male who has not yet been named publicly. Early reports via ABCNews state that the gunman entered the school with a handgun and perhaps a rifle but that has not officially been confirmed at this time.

The shooter has been killed as a result of police engagement and not suicide. Shortly after 2pm, parents were told that all students at the school had been transferred to Sgt. Willie Deleon Civic Center where they can be reunited with their loved ones. Uvalde police stated at a press conference that the victims were in second, third, and fourth grade. According to DailyMail, the shooter also shot his own grandmother prior to being killed, her condition is currently unknown.

The Houston branch of the ATF is currently investigating the situation in addition to the Department of Homeland Security, Customs and Border Protection, and local authorities.

We will update this story with more information as it becomes available.

While Katie Boulter’s Wimbledon run came to a sudden end, another fairytale story continued as Harmony Tan raced into...

She recently moved on from her ex Eddie Boxshall after dumping him eight months ago. And Denise Van Outen‘s new...

Monkeypox cases in UK rise to 1,235 as health officials issue warning ahead of Pride parade

Monkeypox cases in the UK continue to rise ahead...
Celeb Zone

Simone Holtznagel and her boyfriend Jono Castano are enjoying...
- Advertisement -