Friends of a D-Day hero who battled loneliness for the final years of his life have urged people to attend his funeral to give him the send off he deserves.

Cyril Banks moved viewers to tears three years ago when he appeared on TV to talk about being alone after his wife Vera died.

With no family left to speak of, people are being urged to help give the Normandy veteran the fitting send-off he deserves after he died aged 97.

Cyril was just 19 years old when he swept mines off Gold Beach while being peppered by German aircraft and coastal guns.

He was on board HMS Ready which led the mine-clearing flotilla on June 6, 1944, enabling 25,000 British soldiers to land in Normandy that day.

Cyril, who spent his final three years in a care home in Bishop’s Stortford, Herts died on May 6.

Now, members of the military veterans community are banding together so there are as many people present to pay their respects as possible.

His funeral will be held at Parndon Wood Road Crematorium, in Harlow, Essex, on May 30. 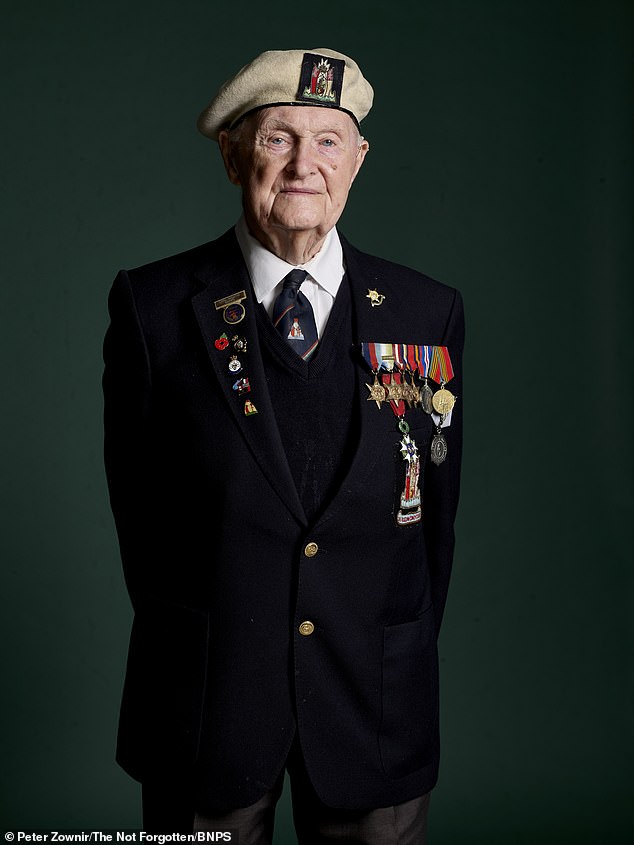 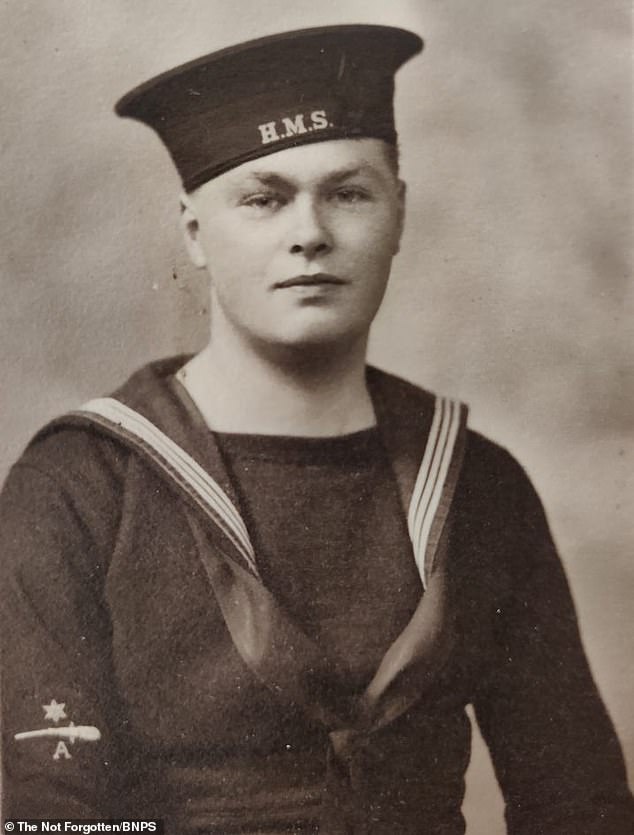 Brave Mr Banks, 97, was a D-Day hero who battled loneliness in the final years of his life

Colin Gaylor, of the Southampton Veterans Trust, said: ‘I have been asked to see if anyone is available as Cyril has no family to attend.

‘We need help to give this hero the send off he deserves.’

He added: ‘I’ve had people from as far away as Newcastle saying they will attend.

‘If we can get 100 people there we would be ecstatic but the man deserves more than that.

‘We owe his generation so much.’

Cyril, who joined the Navy aged 18, later recalled his harrowing D-Day experience: ‘We saw bodies floating in the water, including an American paratrooper who became caught in the cords of his twisted chute when he down in the water.

‘We found him drowned but later gave him a decent burial at sea.

‘The horrendous things that were happening will live in my mind forever.’ 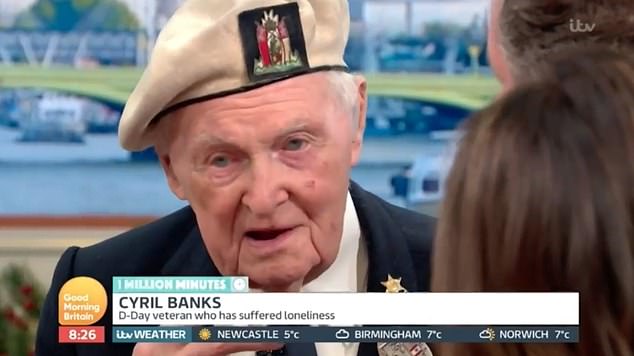 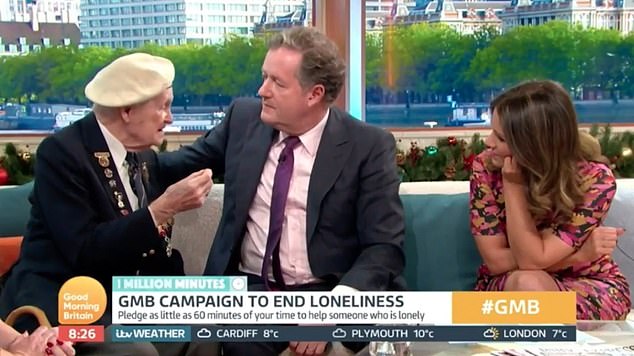 During World War Two, he also was part of the Arctic convoys in the North Sea patrolling for U-Boats, and took on the Japanese in landing ships in the Far East.

He repatriated Australian PoWs at the end of the conflict then returned to Britain.

In later life, Cyril worked as a carpenter in Bishop’s Stortford and married Vera in the 1970s.

He was awarded France’s highest military honour, the Legion D’Honneur, in 2012.

Cyril appeared on Good Morning Britain in 2019 during its ‘1 Million Minutes campaign’, which encouraged people to spend at least an hour volunteering to support a lonely person.

During the broadcast with Piers Morgan and Susanna Reid he movingly kissed a photo of his late wife.

Members of the public paid tribute to Cyril on social media.

George McDonald said: ‘At the going down of the sun and in the morning we will remember you today and every other day rest in peace my brother and thank you for your service to your country.’

Bill Adams said: ‘Rest In Peace Cyril Sir, thank you for your service. Duty Done. Respect to you.’

John Bowers added: ‘I have cleared my diary for the 30th & will attend with the Barkingside Branch Standard.’

Mary Stewart, of the Spirit of Normandy Trust, said: ‘The minesweepers were a special group of people.’

A collection of letters the Prince of Wales wrote...
Celeb Zone