Diana Ross is set to perform as part of the BBC’s Platinum Party At The Palace concert. 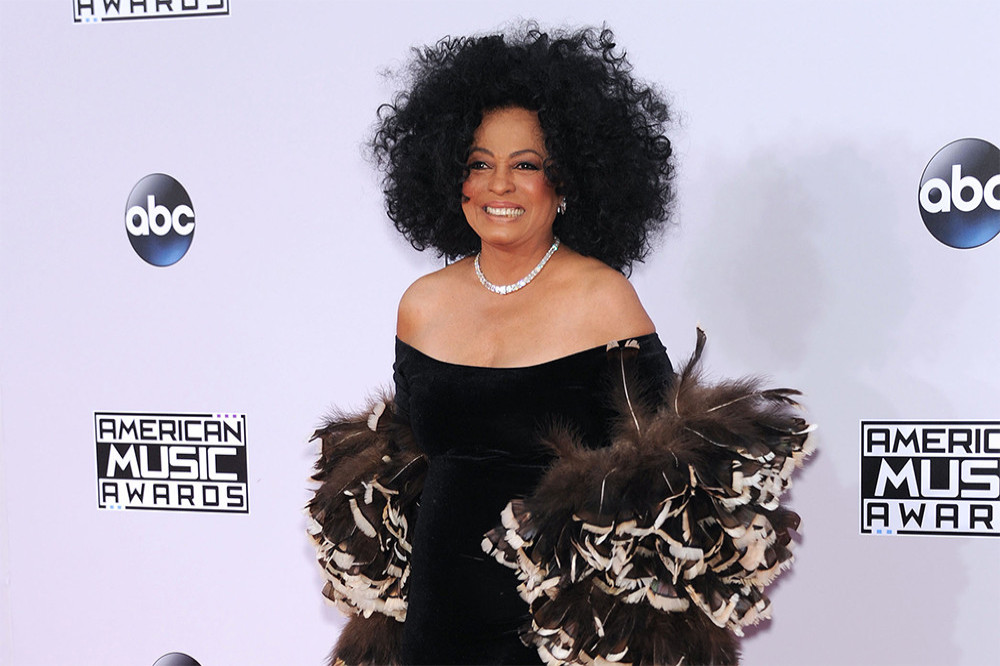 Diana Ross will perform for The Queen at Buckingham Palace

The Motown legend and former Supremes star will make her grand return to the UK at Buckingham Palace on Saturday, June 4, as part of the four-day Bank Holiday celebrating the Queen Elizabeth‘s 70-year reign on the British throne, according to The Times newspaper.

The ‘I’m Coming Out’ hitmaker hasn’t performed on British soil since 2007.

As well as the Palace gig, the ‘Upside Down’ hitmaker is set to play the Sunday afternoon teatime legends slot at Glastonbury this June, among other festival dates.

George Ezra was previously confirmed for the royal concert, while Queen guitarist Brian May has suggested he will also be part of the extravaganza.

‘Shoutgun’ hitmaker George, 28, said: “I can’t begin to tell you how excited I am to be part of the Queen’s Platinum Jubilee concert, what an incredible honour to be asked.”

The BBC – who will broadcast the show – are expected to announce the full bill in the coming days.

Viewers at home and the 10,000 concert-goers attending in-person can expect three stages and epic 3D projections beamed across the Palace.

Half of the tickets will be given to members of the public from a ballot.

In a statement, the Palace added: “The remaining tickets will be made available to charitable organisations including those who work in support of young people, the military, the environment and those who supported communities during the pandemic.”

The United States Embassy and its United Kingdom counterpart have warned their citizens in Nigeria against traveling on...

Texas Counties Say The Border Crisis Is An ‘Invasion.’ They’re Not Wrong

A handful of Texas counties on Tuesday declared the ongoing border crisis an “invasion” and called on Texas Gov....
- Advertisement -

Boris Johnson’s turbulent three-year premiership was nearing its end on Wednesday night after he was urged to quit by...

What a peculiarly Tory and British drama it is....
Celeb Zone

Denise Richards opened up about her decision to join...
Celeb Zone

Hunted Australia will premiere on Sunday, July 17, on...
Celeb Zone

Tricia, the Asian elephant, dies age 65 at Perth Zoo after arriving in Australia in 1963

Perth Zoo is mourning the death of Tricia, who...
Celeb Zone

She has achieved global fame as a supermodel. And Kendall...
Celeb Zone

Man, 26, is arrested for trying to light Molotov cocktails and throw them at Capitol cops

Australian of the Year Dylan Alcott had a fun...
Celeb Zone

Killer foster mother is jailed for at least...
Celeb Zone

The notorious bat suit worn by George Clooney in...
- Advertisement -