Hilary Duff is convinced Disney+ bosses got spooked by plans for a mature reboot of ‘Lizzie McGuire’. 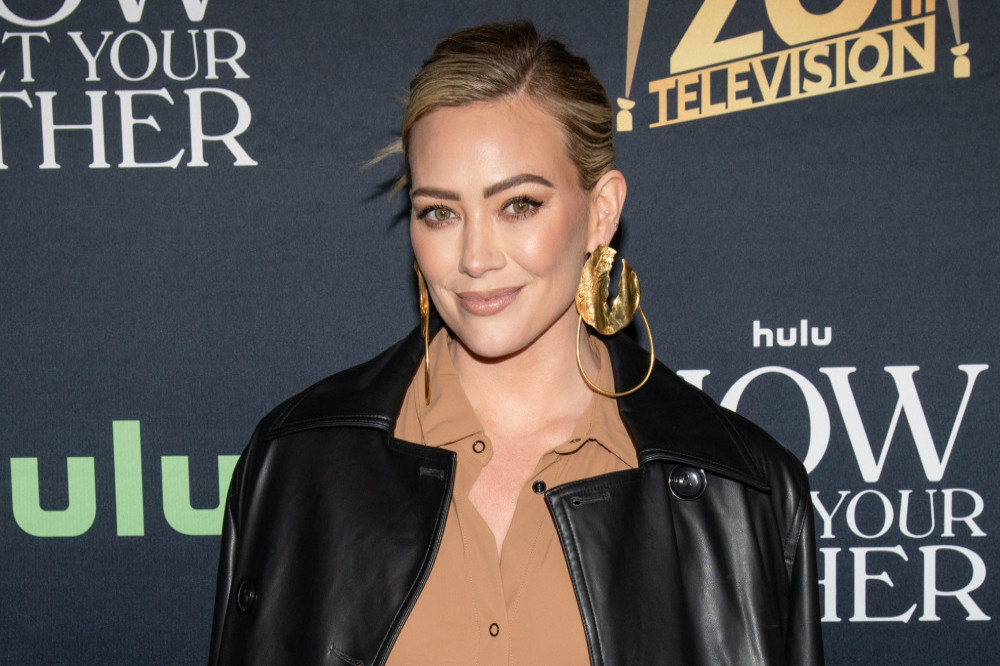 The 34-year-old actress was set to reprise her popular teen role in 2019 but it was dropped shortly after going into production and Hilary believes it is because Disney chiefs were concerned about the vision for the character to do things that were “authentic” to her stage of life.

She told the May/June issue of ‘Women’s Health’ magazine: “She had to be 30 years old doing 30-year-old things.

“She didn’t need to be doing bong rips and having one-night stands all the time, but it had to be authentic. I think they got spooked.”

Despite her desire to make Lizzie McGuire edgier, the mum-of-three admitted her comfort zone is girl-next-door characters.

She added: “It would be dumb of me to not know that I have a sweet spot playing that relatable girl… I am that girl.

“It was a conscious choice not to be angsty and try to shift people’s opinions on who I am… that doesn’t mean I didn’t want to try.”

Hilary who has son Luca, 10, with ex-husband Mike Comrie and daughters Banks, three, and Mae, 14 months, with husband Matthew Koma – posed nude for the cover of the magazine and though she is “proud” of her body, she insisted what is “on the inside” is much more important.

She said: “I’m proud of my body. I’m proud that it’s produced three children for me.

“I’ve gotten to a place of being peaceful with the changes my body has gone through. I also want people to know a makeup artist was there putting glow all over my body and someone put me in the most flattering position.

“We bust our a** to get our bodies in shape and to look the best we can. We get facials and Botox and our hair done and highlights and brows and lash lifts and all this s***.

“But I want to work on the inside. That’s the most important part of the system.”

A 17 year-old orphan was shot and killed by a 19 year-old who allegedly targeted her for hurling water...
- Advertisement -

TOWIE star Yazmin Oukhellou’s mother has flown out to her...
Celeb Zone

Britain is spending millions of pounds a year on...
Celeb Zone

Dog owners could be paying almost £300 a year...
Celeb Zone

A mother has issued a desperate appeal for information...
Celeb Zone

Ministers were told to ‘buck up and deliver’ on...
Celeb Zone

The Rolling Stones put on an enthusiastic performance as...
Celeb Zone

More evacuation orders have been issued for thousands of...
Celeb Zone