Broncos player Jerry Jeudy was released on bond after being arrested for alleged second-degree criminal tampering with a domestic violence enhancer, a misdemeanor. 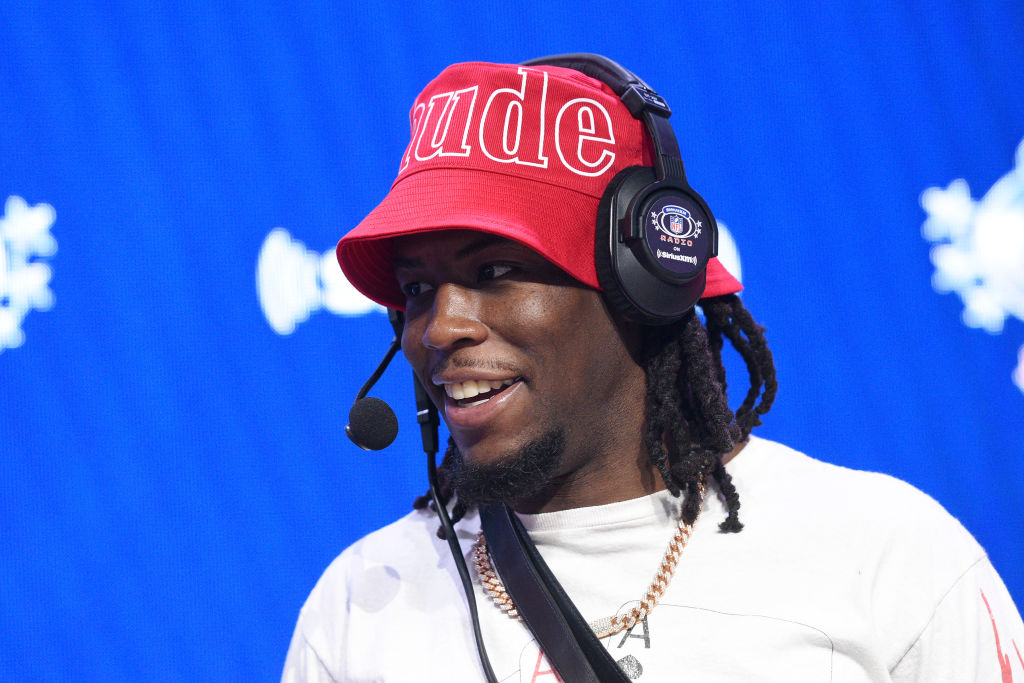 Former University of Alabama wide receiver and current Broncos WR Jerry Jeudy was arrested on Thursday, according to the Arapahoe County Sheriffs’ department. He was charged with second-degree criminal tamper with a domestic violence enhancer, which is a misdemeanor.

According to ESPN, the dispute was between Jeudy and the mother of his 1-month-old daughter, but no physical contact took place. Jeudy was released on a $1,500 personal recognizance bond and allowed full contact between him and the mother of his daughter. Due to Colorado law, a domestic violence enhancer is added as a charge strictly due to the relationship of the parties involved and prevents release until an appearance before a judge.

Jeudy alleged prevented the woman from retrieving her wallet, medical supplies for the infant, and a car seat. There were no damages to her property, but Jeudy reportedly admitted to locking her belongings in his car because she took one of his phones and would not return it. In court, the victim asked for the charges to be dropped and explained Jeudy was no threat and she called the police so they would monitor the situation.

As you can see, things went differently than she planned, in part, due to the laws in that area.

A man identified as  Aron Juma Munyasa has been arraigned before a Milimani Law Court in Kenya for...

As per Uvalde police Chief Daniel Rodriguez, the police responded ‘inside the space of minutes’ to a Texas school...

Brits in Spain furious after being BANNED from...
Celeb Zone

Carol Vorderman showed off her curvaceous figure in a...
Celeb Zone

Shalimar Heppner is notable as the sweetheart of David...
Celeb Zone

Prince William was up early this morning to rehearse...
Celeb Zone