What is Matt Reeves’ Net Worth and Salary?

Matt Reeves is a film director, screenwriter, and producer who has a net worth of $18 million. Matt Reeves rose to fame in the late 90s as the co-creator of the television series “Felicity.” He went on to achieve more widespread recognition as the director of such films as “Cloverfield,” “Let Me In,” “Dawn of the Planet of the Apes,” “War for the Planet of the Apes,” and “The Batman.” Reeves also created the NBC television series “Ordinary Joe,” and has directed and produced various other series.

Matt Reeves was born on April 27, 1966 in Rockville Centre, Long Island, New York. When he was five years of age, he relocated with his family to Los Angeles, California. Growing up in the City of Angels, Reeves was captivated by the cinema, and began making amateur movies with his friends. At the age of 13, he befriended J. J. Abrams, who would also become a professional filmmaker. Together, the two made short films that aired on the local public-access television channel Z Channel. For his higher education, Reeves went to the University of Southern California, where he studied screenwriting. Thanks to the warm reception to his student film “Mr. Petrified Forest,” he was able to get an agent early on.

Reeves began his television career in 1997 as a director. That year, he directed episodes of the short-lived ABC drama “Relativity” and the acclaimed NBC police drama “Homicide: Life on the Street.” Reeves’ breakthrough, however, came in 1998, when he and J. J. Abrams created the WB series “Felicity.” Centered on the college experiences of the titular character, played by Keri Russell, the series ran for four seasons through 2002. In addition to serving as a showrunner, Reeves directed five episodes of “Felicity.” From 2000 to 2006, he directed episodes of such other shows as “Gideon’s Crossing,” “Miracles,” and “Conviction.”

In 2019, Reeves served as an executive producer on Fox’s short-lived science-fiction thriller series “The Passage.” The next year, he executive produced two more science-fiction series: “Tales from the Loop” for Amazon Prime Video and “Away” for Netflix. Reeves also signed an exclusive deal with Warner Bros. Television to develop new programming across the company’s myriad platforms; he would do this under his own production company, 6th & Idaho. Among his other credits, Reeves created the NBC drama series “Ordinary Joe,” starring James Wolk. The show ran for a single season before being canceled in March of 2022.

In 1994, Reeves’ student film “Mr. Petrified Forest” was included in the horror anthology film “Future Shock.” The following year, he had a co-writing credit with Richard Hatem on the action thriller sequel “Under Siege 2: Dark Territory.” Reeves’ first feature-length film as director, “The Pallbearer,” came out in 1996; a romantic comedy, it stars David Schwimmer, Gwyneth Paltrow, and Toni Collette, among others. Four years after this, Reeves co-wrote the crime film “The Yards” with James Gray. 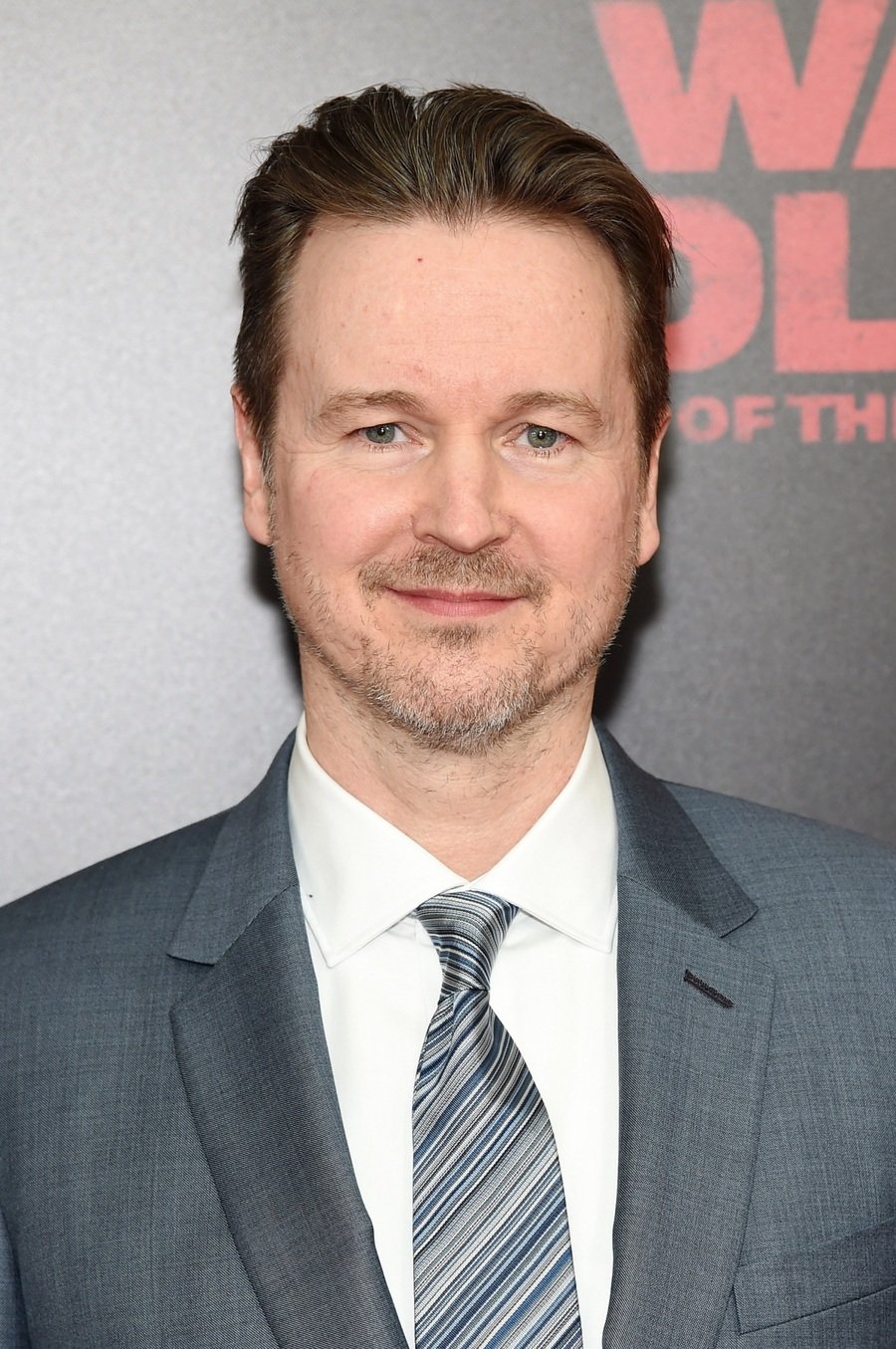 Reeves had his breakthrough as a film director with the 2008 science-fiction monster film “Cloverfield.” A huge international hit, it earned over $170 million on a budget of $25 million, and spawned its own franchise. Following this success, Reeves wrote and directed the romantic horror film “Let Me In,” a remake of the 2008 Swedish film “Let the Right One In”; it stars Kodi Smit-McPhee and Chloë Grace Moretz in the child roles. Reeves’ next film as director was the 2014 science-fiction action sequel “Dawn of the Planet of the Apes,” which was a significant critical and commercial success. He returned to both write and direct the next installment in the franchise, 2017’s “War for the Planet of the Apes.”

In 2022, Reeves had his biggest box-office hit yet as a director with the superhero film “The Batman,” which he co-wrote with Peter Craig. Reeves had taken over the production from Ben Affleck, and reworked the story to eliminate connections to the DC Extended Universe. Starring Robert Pattinson as the titular superhero, and also featuring Zoë Kravitz, Paul Dano, John Turturro, Andy Serkis, and Jeffrey Wright, among others, “The Batman” grossed over $700 million.

Among his other projects, Reeves announced that he was developing a television series based on the Diane Cook novel “The New Wilderness.” He has also been reported as a producer on multiple projects, including Netflix’s “The Hunt for Atlantis,” based on Andy Mcdermott’s novel; the English-language remake of the Russian film “Sputnik”; and the Netflix vampire film “Smile.” Additionally, Reeves was confirmed as a producer on the Batman animated series “Batman: Caped Crusader,” and as an executive producer on the HBO Max limited series “The Penguin,” a spinoff of “The Batman.”

Reeves is married to former animator Melinda Wang; together, they have a son.

In July 2021, Matt and Melinda paid $5.5 million for a home in Pasadena, California. The 6,000 square-foot home has 6 bedrooms and 5 bathrooms and is over 100 years old. Matt and Melinda arguably got the home at a discount considering it had at one point been listed for $1 million more than their final purchase price.

Share
Facebook
Twitter
Pinterest
WhatsApp
Previous articleTheories emerge surrounding death of Rami Iskander and nephew of Mahmoud ‘Brownie’ Ahmad
Next articleDouglas Galbraith died without ever seeing his abducted sons. His sister is determined to find them

The family of a murdered Briton yesterday welcomed the...
- Advertisement -

Former American's Got Talent contestant Jane 'Nightbirde' Marczewski has died at age 31, six months after her battle with cancer...
- Advertisement -

Today, we take a look at when the Superman holiday, Miracle Monday, made its debut in the actual...

Chrissie Swan stepped out in style on Tuesday for...
Celeb Zone

Will Smith has had a devoted fan base ever...
Celeb Zone

Many people who voted for Britain to leave the...
Celeb Zone