Nick Jonas says it is a “blessing” to have his daughter Malti home from the hospital. 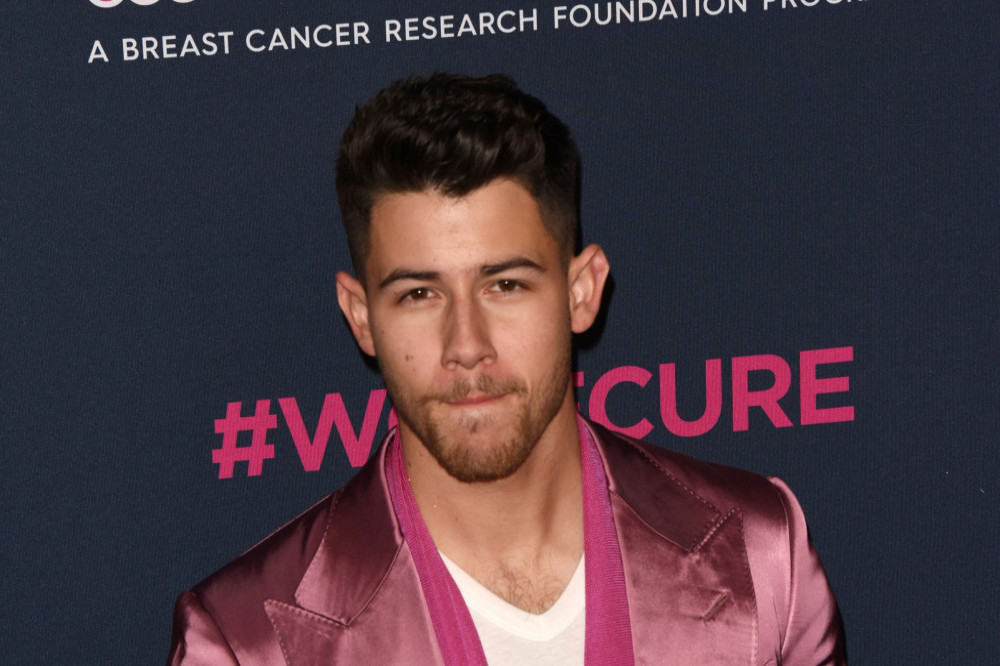 The ‘Jealous’ hitmaker called it “wonderful” to have the five-month-infant home after she spent more than 100 days in the neonatal intensive care unit after he and his wife Priyanka Chopra-Jonas, 39, welcomed her via surrogate in January while appearing on ‘The Kelly Clarkson Show’ on Wednesday (25.05.22).

The 29-year-old musician told host Kelly Clarkson: “It’s pretty wild. She’s the best. It’s just been magical season of our life, but it’s a blessing to have her home. It’s been wonderful.”

Earlier this month, the Jonas Brother revealed that his youngest brother Frankie, 21, is Malti’s “favourite uncle by far” but praised his two older brothers – and fellow bandmates – Joe, 32, and Kevin, 32, as “amazing” to their niece.

Nick said: “Well, he’s the closest in age to the kids,” meaning Kevin’s daughters with his wife Danielle, 35; Alena, eight, and Valentina, five, and Joe’s 22-month-old daughter Willa with his wife, actress Sophie Turner, who is currently expecting another bundle of joy.

On Mother’s Day, the ‘Camp Rock’ star and the ‘Baywatch’ star mused about the “rollercoaster” of their journey into parenthood in coordinated Instagram posts.

Nick and Priyanka said: “On this Mother’s Day we can’t help but reflect on these last few months and the rollercoaster we’ve been on, which we now know, so many people have also experienced,” before saying that “after 100 plus days in the NICU, our little girl is home.”

They continued: “Every family’s journey is unique and requires a certain level of faith, and while ours was a challenging few months, what becomes abundantly clear, in retrospect, is how precious and perfect every moment is. We are overjoyed that our little girl is finally home, and just want to thank every Doctor, nurse and specialist at Rady Children’s La Jolla and Cedar Sinai, Los Angeles, who were there selflessly every step of the way.”

Anneka Rice has revealed that looking at photos of herself recently left her feeling 'horrified', but added that she...
- Advertisement -

Monkeypox cases in UK rise to 1,235 as health officials issue warning ahead of Pride parade

Monkeypox cases in the UK continue to rise ahead...
Celeb Zone

She’s been soaking up the sun during a relaxing...
Celeb Zone

Prince Harry has spoken about how he see’s his...
Celeb Zone

Chris Pincher has tonight been suspended as a Conservative...
Celeb Zone

They went public with their romance earlier this year. And...
- Advertisement -