It appears the Hulu miniseries Nine Perfect Strangers will be back for a season two, according to Variety.

The streaming service is reportedly soon to announce that the David E. Kelley drama, which is led by actress Nicole Kidman, has been greenlit for a new batch of episodes.

Once the decision to continue on with the drama becomes official, the show will then be submitted as an ongoing drama, instead of a limited series, for this year’s awards season. 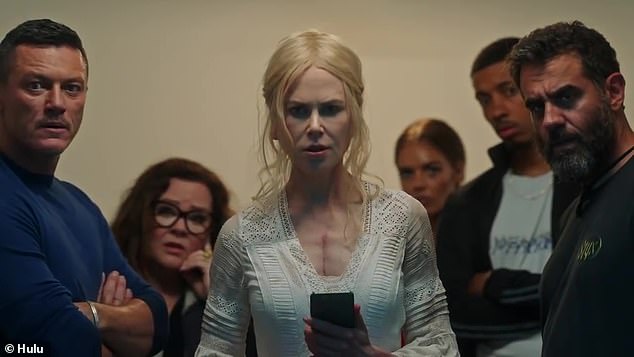 By changing its category status to an ongoing drama, the show will avoid any potential controversy similar to the one when the HBO series Big Little Lies won multiple awards in the limited series category before a second season was announced.

Season one of Nine Perfect Strangers, consisting of eight episodes, premiered on Hulu on August 18, 2021.

Based on the novel of the same name by Big Little Lies author Liane Moriarty, the story took place over a 10-day span and focused on a group of characters at a health-and-wellness resort n the fictional town of Cabrillo, California.

Promising to transform and heal guests, as part of its allure, the resort turns out not to be what it seems, and the guests soon discover many secrets about each other and the resort’s host. 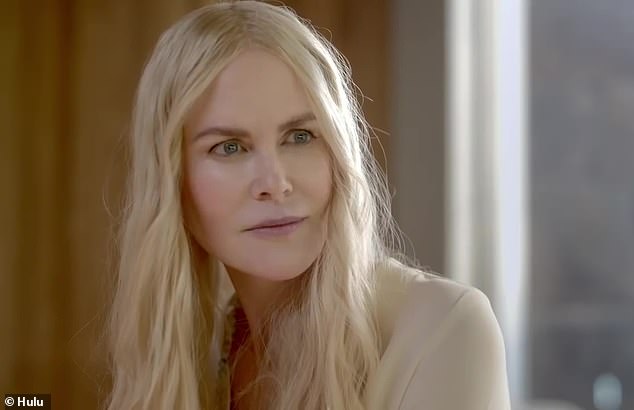 Looming question: With plans for a new season now moving forward, the big unanswered question looming is whether the season one cast, including Kidman, will be back for season two, or will the show take the route of an anthology and bring on new main characters

With plans for a new season now moving forward, there are still a few big questions that need to be answered.

Arguably, the most obvious of those unanswered questions looming for the writers and producers: will the plot feature the same characters while on their journey after their 10 day stay at the wellness retreat, or will the show become an anthology and bring in a new cast every season?

Details on season two, including casting and a synopsis of the plot, are still being hammered out ahead of the renewal announcement. 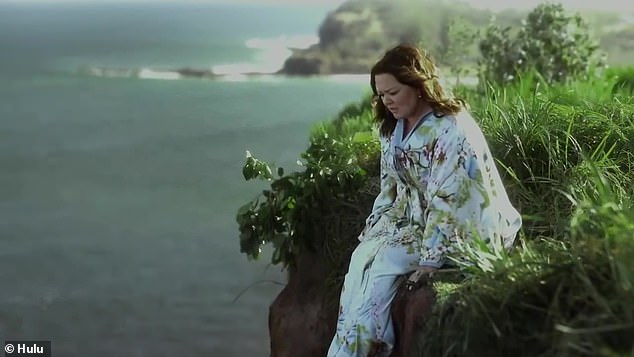 Coming: Details on season two, including casting and a synopsis of the plot, are still being hammered out ahead of the renewal announcement, according to THR; McCarthy is pictured 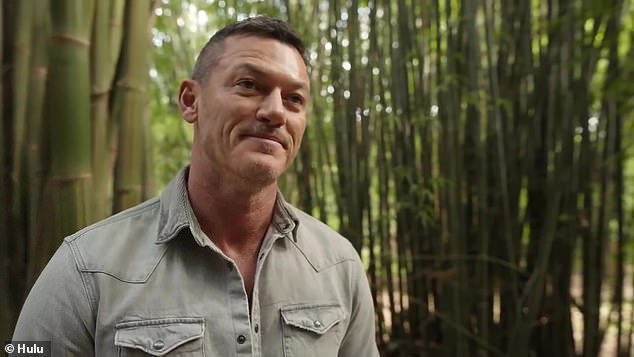 Summer release: The first three episodes of the new season are slated to drop on August 18, and then the remaining episodes will debut on a weekly basis

The first three episodes of the new season are slated to drop on August 18, and then the remaining episodes will debut on a weekly basis.

Kelley created the series and co-wrote the first season with John Henry Butterworth and Samantha Strauss.

Due to his busy schedule working on multiple other shows on varied platforms, Kelly is not expected to to return as the showrunner for season two.

According to The Hollywood Reporter, Hulu will go public and officially announce the new season once a few of these details are worked out. 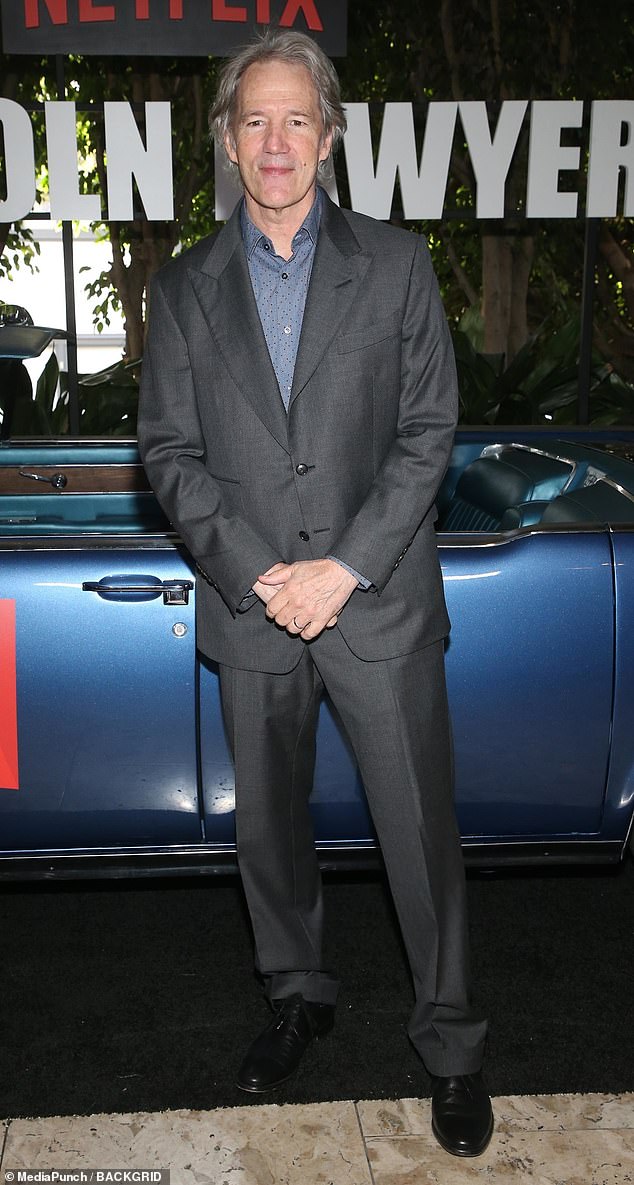 The brains: David E. Kelley, who created Nine Perfect Strangers and wrote season one with John Henry Butterworth and Samantha Strauss, is not expected to return as showrunner

Dr Rima Laibow – Who Is She? Instagram...
Celeb Zone

Why Do Fans Think Anna Duggar Is Pregnant Again Or Is It Weight Gained? Confusion Explained

Town council bosses have been forced to take down...
Celeb Zone

The quantity of individuals mentioning that equity be finished...
Celeb Zone