THE RADIO 2 BIG-HITTERS STEPPING BACK 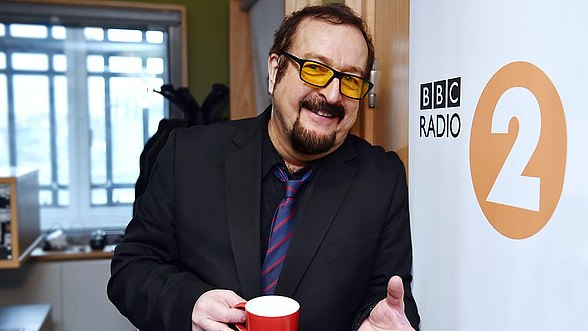 As he exited Wogan House in July, donning a purple shirt, red striped tie and suit jacket, Wright told reporters it was ‘nice of you to come over’, adding: ‘That’s the way it goes… You know, sometimes people want you, sometimes they don’t. 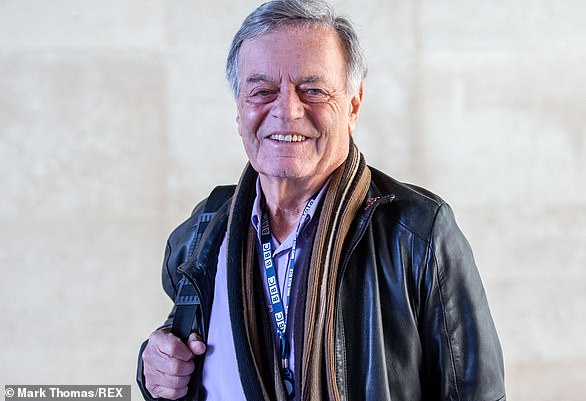 Tony Blackburn has also taken a step back

In June, Tony Blackburn attacked the BBC for its ‘strange’ decision to move his Radio 2 show.

The 79-year-old DJ appeared to blame the decision on ageism, saying in a post on social media ‘there’s a lot of it about’.

Blackburn criticised the ‘wacky’ decision on Twitter, and fans of the show flocked to support the former Radio 1 DJ. One commented that the BBC was ‘making a lot of mistakes’ by changing up the scheduling. 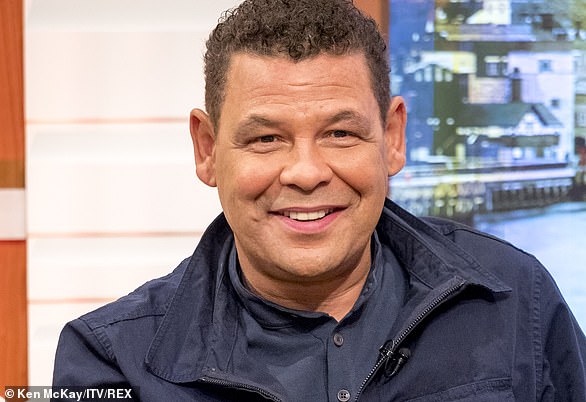 Craig Charles’ Radio 2 show on a Saturday night was axed as part of a major shake up of the BBC channel, sparking uproar from fans.

The star, 57, has presented his show Craig Charles’ House Party on Saturdays from 10pm to midnight since 2014.

In a series of other changes Drag Race star Michelle Visage will permanently join the station with a Friday slot from 7-9pm. 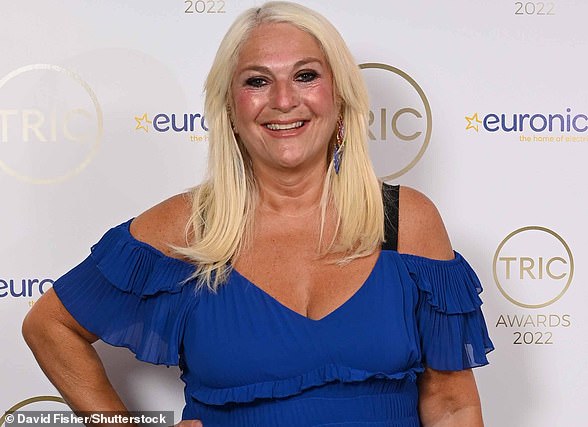 Feltz said she had to step down ‘to catch up on a much-needed decade’s deficit of beauty sleep’ and use her ‘energy-boosting shut-eye’ to ‘frolic with her fiancé Ben Ofoedu ‘who irritatingly remains 10 years younger than me.’

Breaking down on her show as she announced the news to her listeners, the star said she would ‘try not to cry’. 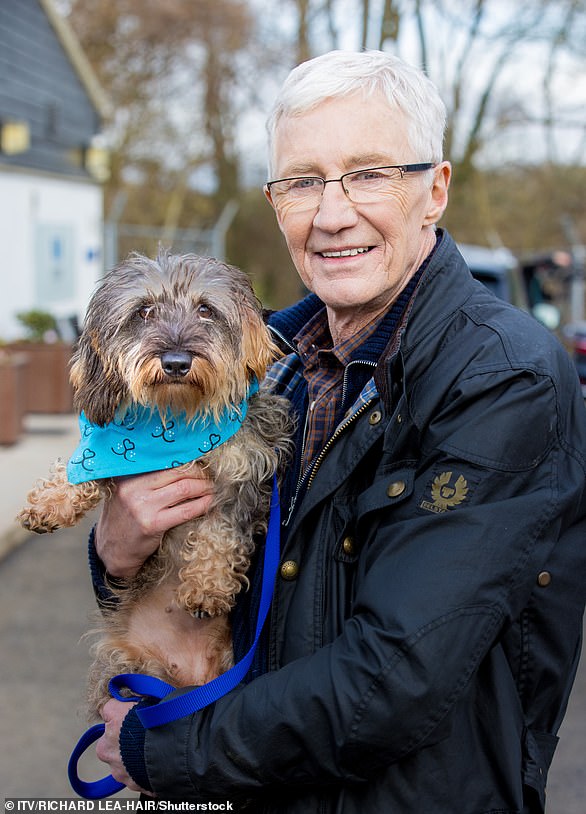 Paul O’Grady said he quit his 14-year stint on BBC Radio 2 saying he ‘wasn’t really happy’ as he was forced to share his slot with comedian Rob Beckett as he becomes the last star to leave the corporation.

The TV and radio presenter, 67, hosted his last Sunday evening 5-7pm slot in August after he began presenting the show in 2009.

A shake-up saw him regularly swapping with Beckett, each for 13 weeks at a time.

On Instagram, he said: ‘The reason I’m leaving, because everybody’s asked me this, is because I wasn’t really happy with the 13 weeks on, 13 weeks off business.

‘So I did the honourable thing, I honoured my contract, gave my notice in and now I’m off.

‘Thanks very much and good luck to everyone on Radio 2 and long may it continue.’

Scott Mills is stepping down from his R1 weekday afternoon slot in order to succeed radio legend Steve Wright as the host of his programme. 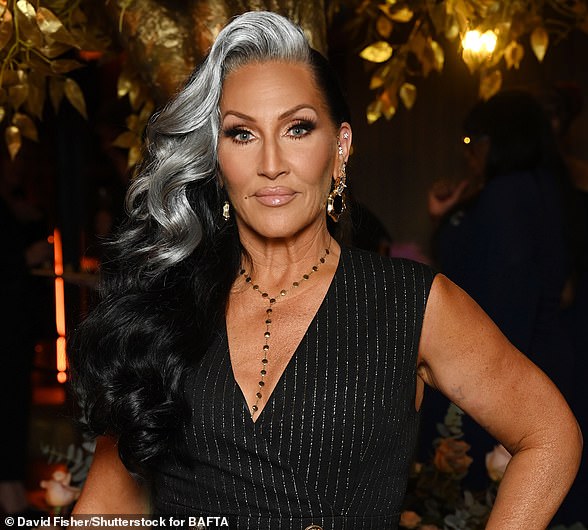 The Drag Race judge, who stepped into the limelight in the late 1980s in the States as a member of the girl band Seduction, endeared herself to the wider public in the 2010s as a judge on RuPaul’s Drag Race.

But after crossing the pond to the UK in 2019, Visage, who’s joked that she was ‘a gay British man’ in a former life, found a new fan base, taking part in Channel 5’s Celebrity Big Brother UK and remaining in the house for 30 days.

Four years later, she became an instant favourite when she strutted down the Strictly stage with Giovanni Pernice in 2019. 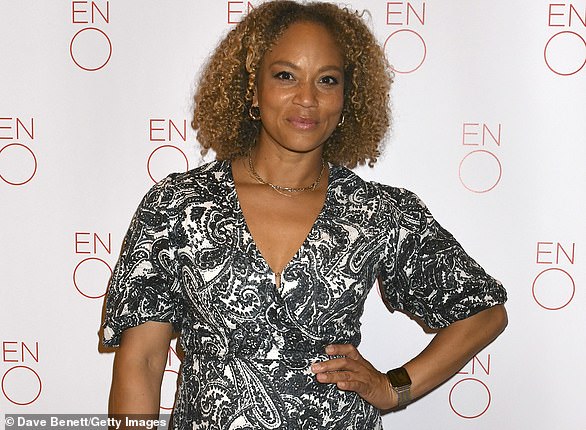 Waterloo Road actress Angela Griffin hosts Radio 2 Unwinds, a Sunday night show (10pm-midnight) to take listeners on a ‘mood-boosting musical journey across genres and decades, to help them relax and switch off’.

She said: ‘I’m over the moon to be given my very own BBC Radio 2 programme. I loved presenting my series last year as I was already a huge fan of the station, so I’m proud to be given my first proper weekly show.

‘I’ll be bringing two hours of chilled out tunes curated by myself and the listeners, to help unwind and relax before the week ahead.’ 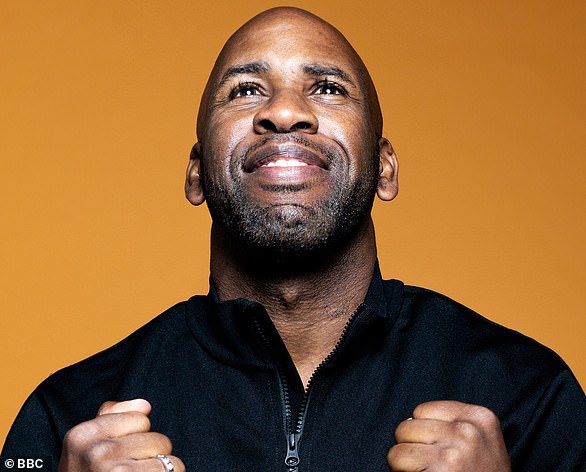 WHO ELSE HAS RECENTLY LEFT THE BBC AND RADIO 2? 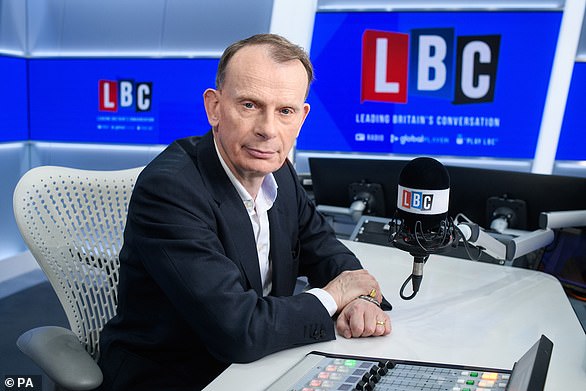 Andrew Marr quit the Corporation last winter to front shows on LBC and Classic FM, and is thought to have significantly increased his pay of up to £339,999 in the move. 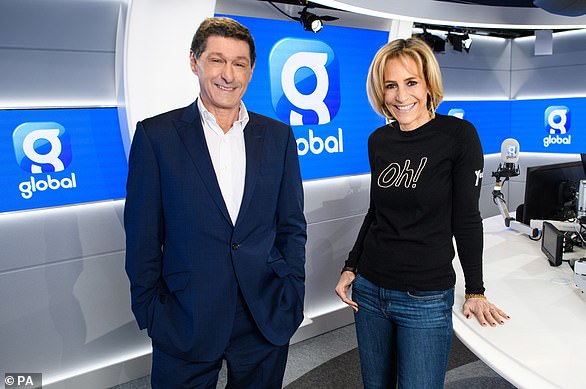 Maitlis, who hosted Newsnight, has had a series of impartiality complaints against her because of her tweets and on-air comments about the pandemic, the Tory Government and Boris Johnson’s former chief aide Dominic Cummings. 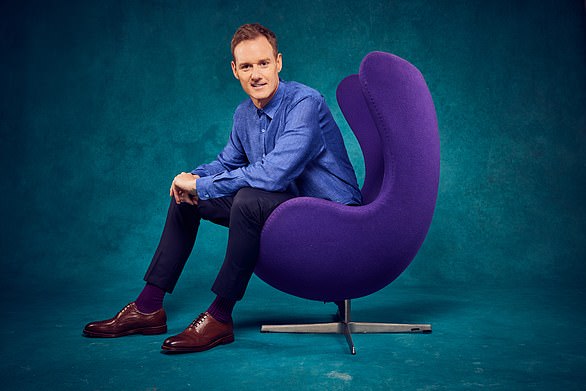 Dan Walker also jumped ship and ditched the BBC, joining Channel 5 to be lead anchor on its revamped 5News team

Dan Walker also jumped ship and ditched the BBC, joining Channel 5 to be lead anchor on its revamped 5News team. 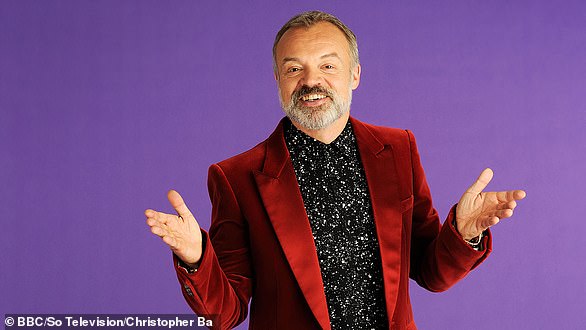 He said in a statement at the time: ‘Obviously I’m sad to be stepping away from my Radio 2 show. I’ll miss being a part of the Wogan House family, as well as the listeners and their lives.’ 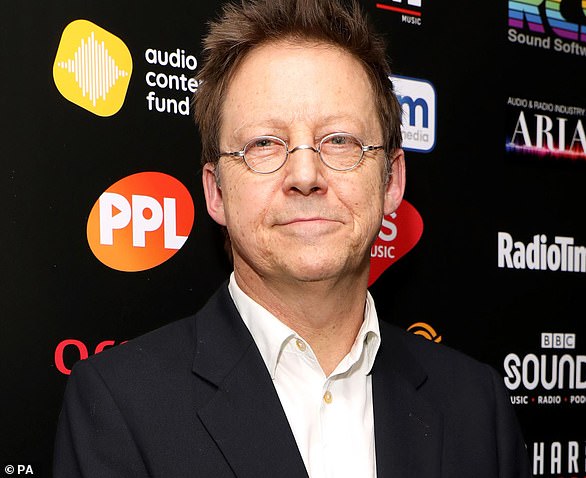 In May this year, he branded the broadcaster ‘soul destroying’ for the ‘hoops’ it makes people jump through to get a show greenlit – adding that his podcast fronted by two men would have ‘no chance’ in today’s woke era.

Jackson Gallagher is a renowned Entertainer, and Model from...
Celeb Zone