Rishi Sunak is the bookies’ favourite to be the next Conservative leader after quitting the Cabinet.

Despite the revelations about his wife’s non-dom tax status and his US green card this year, Mr Sunak still leads on 3/1 with William Hill.

In second is Penny Mordaunt (4/1), the former defence secretary and one of the few leadership contenders to still be a junior member of Boris Johnson’s Government as minister for trade policy. 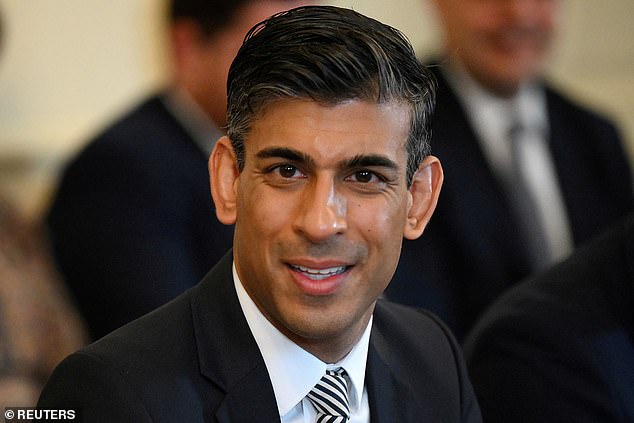 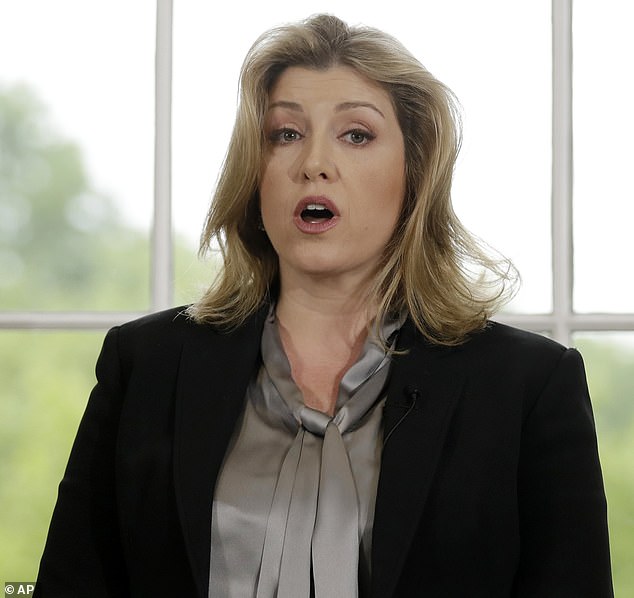 Sajid Javid (7/1) is the most experienced candidate having served as home secretary and chancellor, while Jeremy Hunt (8/1) is popular with Remainer Tory MPs, but has little support among party members.

Also on 8/1 is Foreign Secretary Liz Truss, who has long been thought to have leadership hopes.

Angelo Ogbonna is a 34 years of age Italian...
Celeb Zone

‘Toxic influencer’ Andrew Tate, 35, has been banned from...
Celeb Zone

Rating: This time, it really is all about the...
Celeb Zone

There were a few reports that the American pundit...
- Advertisement -