Taking or sharing ‘down-blouse’ images and pornographic ‘deep fakes’ without consent should be made illegal, law experts said yesterday.

The Law Commission, which advises ministers on legal changes, said a patchwork of criminal offences has failed to keep pace with technology.

It proposed creating a new offence of intentionally taking or sharing sexual, nude or intimate photographs or videos without consent, with a maximum sentence of six months in prison. 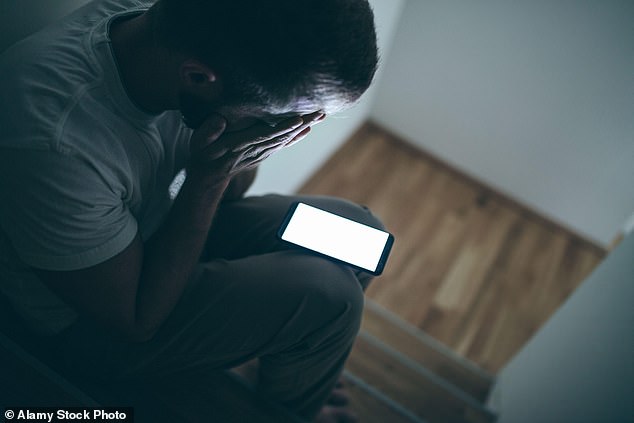 Law experts are calling for ‘down-blousing’ to be made illegal (stock image), as current legislation criminalises acts like ‘up-skirting’ but not photos looking down a woman’s top

More serious offences, such as threatening to share nude images, should carry tougher sentences of two to three years, a consultation paper said.

The Law Commission said the new offence should cover ‘down-blousing’ – taking a photo of a woman’s breasts or bra. It should also be an offence to share pornographic ‘deep fakes’ – computer-generated images which make it appear someone is nude or engaged in a sex act.

A government spokesman said yesterday: ‘We will carefully consider the commission’s recommendations.’

Kaitlin Armstrong’s trial for the murder of Moriah “Mo” Wilson is set for October. Armstrong...
- Advertisement -

Where Is Jim Castillo Going After Leaving KSDK...
Celeb Zone

Notoriously private Dannii Minogue has opened up about her...
Celeb Zone

Goalkeeper Mason Stajduhar Wife-To-Be: Who Is He Engaged...
Celeb Zone

Kourtney Kardashian has been playing the part of the loving...
Celeb Zone

Who Is Paul Chowdhry Wife? Untold Facts About The Devils Actor

Who Is Coronation Street Actor Duggie Brown Wife Jackie? Find Out How His Death Happened?

Where Is Dan Patrick Today? What Happened To The Sports Commentator?