Describing it as a ‘coming-of-age’ tale, the 22-year-old from Melbourne said she wanted to tell her own story in her own way after years of scrutiny.

The 28-minute documentary, titled The Dream Life of Georgie Stone, has already played at the Tribeca Film Festival in New York and The Sydney Film Festival. 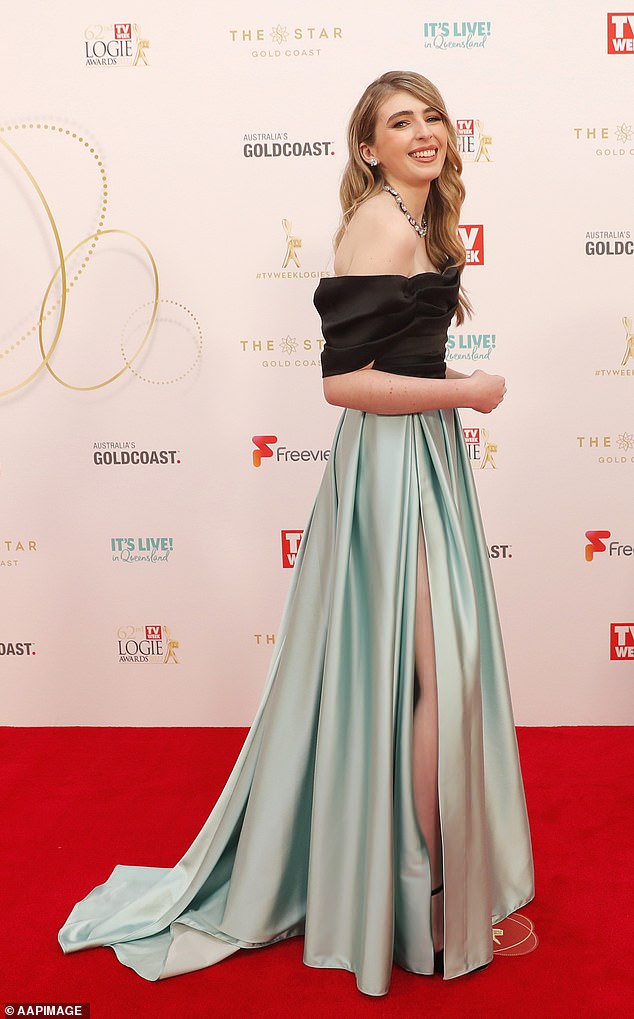 It will debut on streaming giant Netflix in September.

Georgie made Australian TV history when she appeared, at age 19, as Neighbours first transgender character.

She acted as one of the producer’s on her new documentary, which was directed by Australian filmmaker Maya Newell.

She told Perth Now it is her attempt to educate the public, represent trans people in a positive way and correct damaging stereotypes about the transgender community. 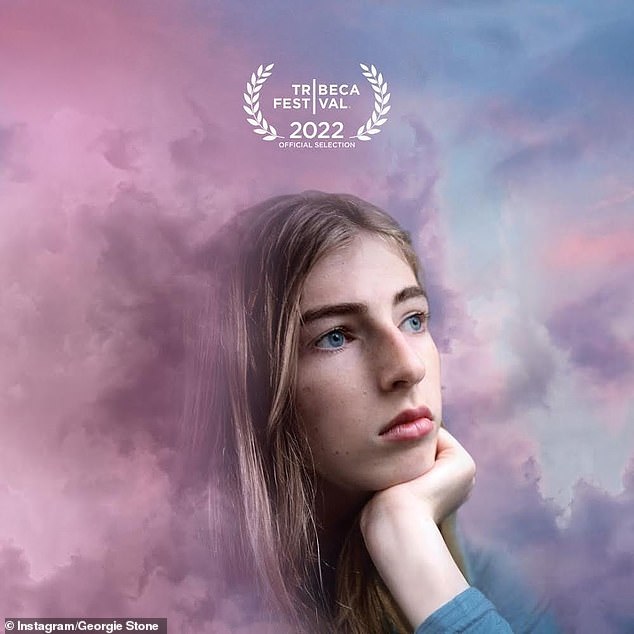 Georgie said growing up she did not see transgender culture represented much, and when she did it was with cliched characters.

Among the prevalent stereotypes were trans women who grew up to be sex workers or else they would end up in prison.

‘I couldn’t see a future for myself that was outside of that and that was very scary as a young person,’ she said. 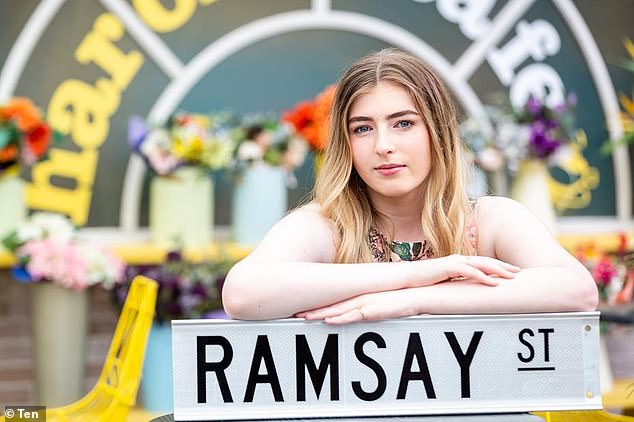 She made history as Ramsay Street’s first transgender character

‘So that links back to what we’re doing with the film,’ she said, ‘that concept of the dream life, having a future that you can be excited about and that they will have the power to create for themselves.’

The actress first rose to fame at 16 when she appeared on the ABC’s Australian Story.

A transgender girl, was just 11-years-old when she began her transition to stop developing masculine features through puberty.

Georgie said she would have killed herself if her voice broke, but beat the biological clock when she became the youngest person in Australia to be granted pubertal suppression. The treatment, Georgie told Australian Story, saves lives. 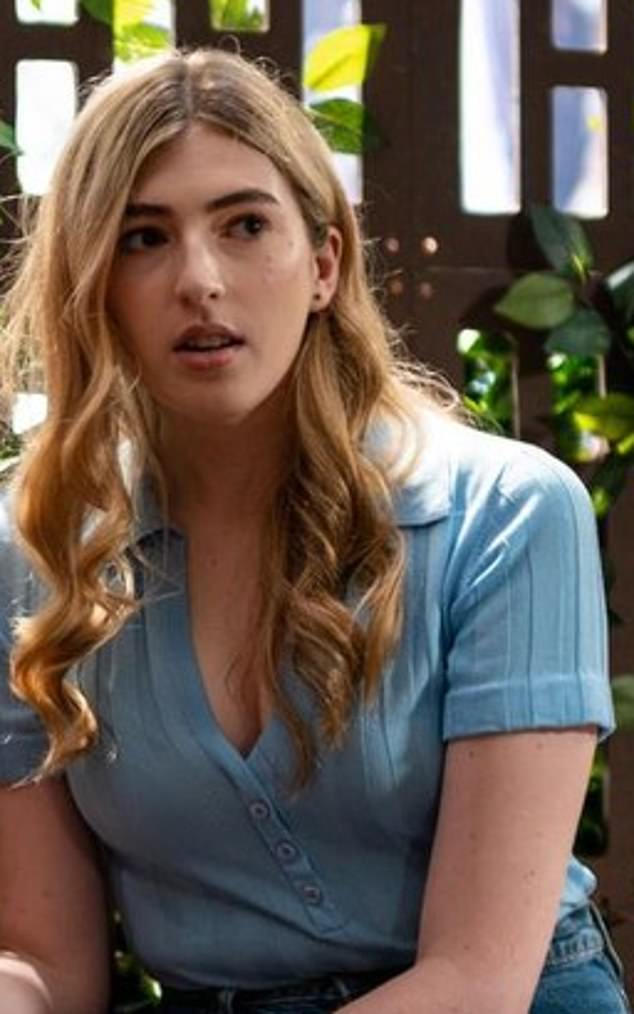 Georgie approached Neighbours with the idea of introducing a trans character on the long-running drama  Picture: Georgie in Neighbours

Later Georgie approached Neighbours with the idea of introducing a trans character on the long-running drama. The actress joined the cast as student Mackenzie Hargraves in 2019.

Speaking to The Sun Herald before her Neighbours debut, Georgie said she hoped that, through her character, she could speak out for all trans people who don’t have a voice.

A tiny studio flat in London, which has an oven and fridge next to the bed, is on the...