Barbora Krejcikova who performs under coach Petr Kovacka has lifted the French Open title. Here is everything about her parents and relationship.

Barbora is a new winner of the French Open. She lifted the trophy of the 125th edition of the tournament defeating Anastasia Pavlyuchenkova, a Russian tennis star.

She defeated Maria Sakkari in Semi-Final and Coco Gauff in the Quarter-Final of the tournament.

Petr is a former Czech tennis player who played under the doubles category alongside Pavel Kudrnáč and won three Challenger titles in 1999, 2000, and 2001.

He and Pavel had qualified for the 2000 US Open.

However, the duo lost in the opening round to the Argentine duo Gastón Etlis and Sebastián Prieto.

Krejcikova thanks her team, heroes of Czech tennis & then:

“Jana Novotna from upstairs … She was really looking after me.

‘And I really miss her and I just want to thank her because … because of her I’m here. It’s really important to me to say this out loud.’ pic.twitter.com/hzs2oyQIHP

Barbora performed under the Czech coach during the recent French Open. Eventually, she won the title and became the next Czech player to lift the trophy.

She also tributed her victory against Anastasia Pavlyuchenkova to her former coach, late Jana Novotna. She mentioned, Novotna is ‘looking after me. It’s just amazing that I had the chance to meet her. She was such an inspiration for me.’

Novotna, who was a Wimbledon champion, died of cancer in 2017.

She grew up with her sister named Petra Hradecka, in her family.

She was born on December 18 in 1995, in Brno, Czech Republic, and currently, she resides in Ivancice.

She attended a local high school in Brno and was involved in tennis since her academic years.

She was six years old when she started playing tennis and began her professional career by first playing in the WTA final in doubles with Lucie Hradecka.

Josh Flagg is enjoying a night out with his new boyfriend! The 36-year-old Million Dollar Listing: Los Angeles star and his boyfriend Andrew Beyer headed out to their car after grabbing dinner at Italian restaurant Giorgio Baldi on Friday night (May 27) in Santa Monica, Calif. Click inside to read more… For their date night,… 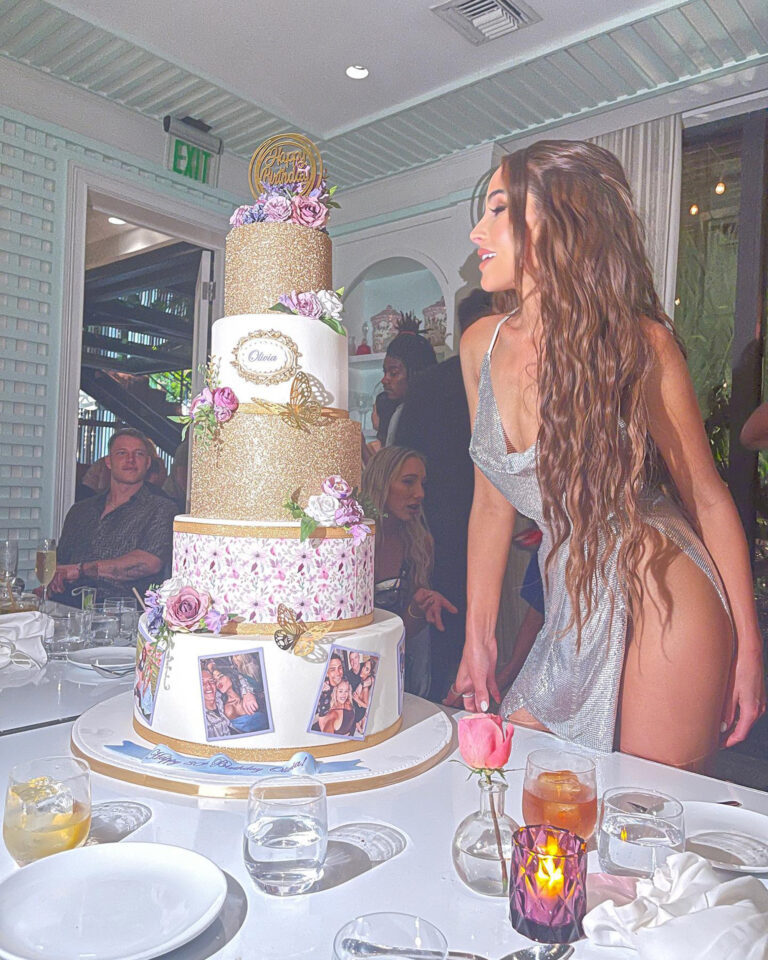 Hopefully Olivia Culpo’s not planning to board a plane in her birthday dress. The former Miss Universe celebrated turning 30 in Miami over the weekend, dressed in a backless metal mesh mini ($663) by celeb-loved label Poster Girl. Culpo paired the shimmering style — which includes a low draped neckline and hip-high slit — with equally eye-catching…

Who is Juanita Vanoy? Juanita Vanoy, born on the 13th of June 1959, is a former American model, but who became better known as the former wife of National Basketball Association (NBA) superstar, Michael Jordan. She is also known as a co-founder of the Michael and Juanita Jordan Endowment Fund. Image source Juanity Vanoy’s Early… 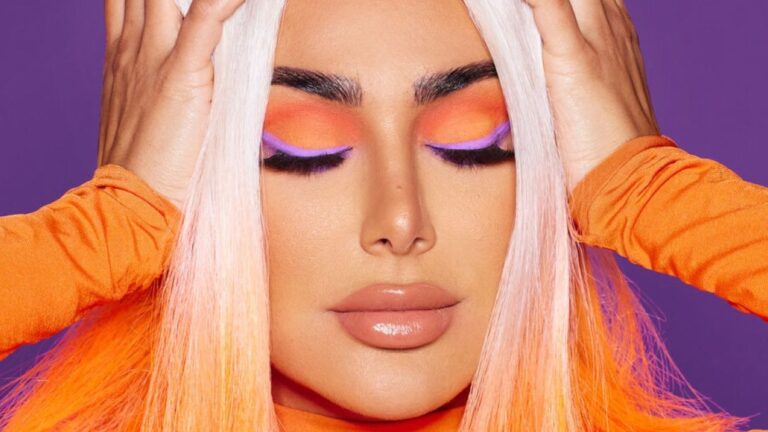 As it often goes in the world of beauty, the launch was met with much commentary from the influencer community. YouTubers Morgan Turner and Angelica Nyqvist had much to say about the palettes, and not all of it was good. Using her palette, Turner created a colorful ombré look and admitted, “I like these way…