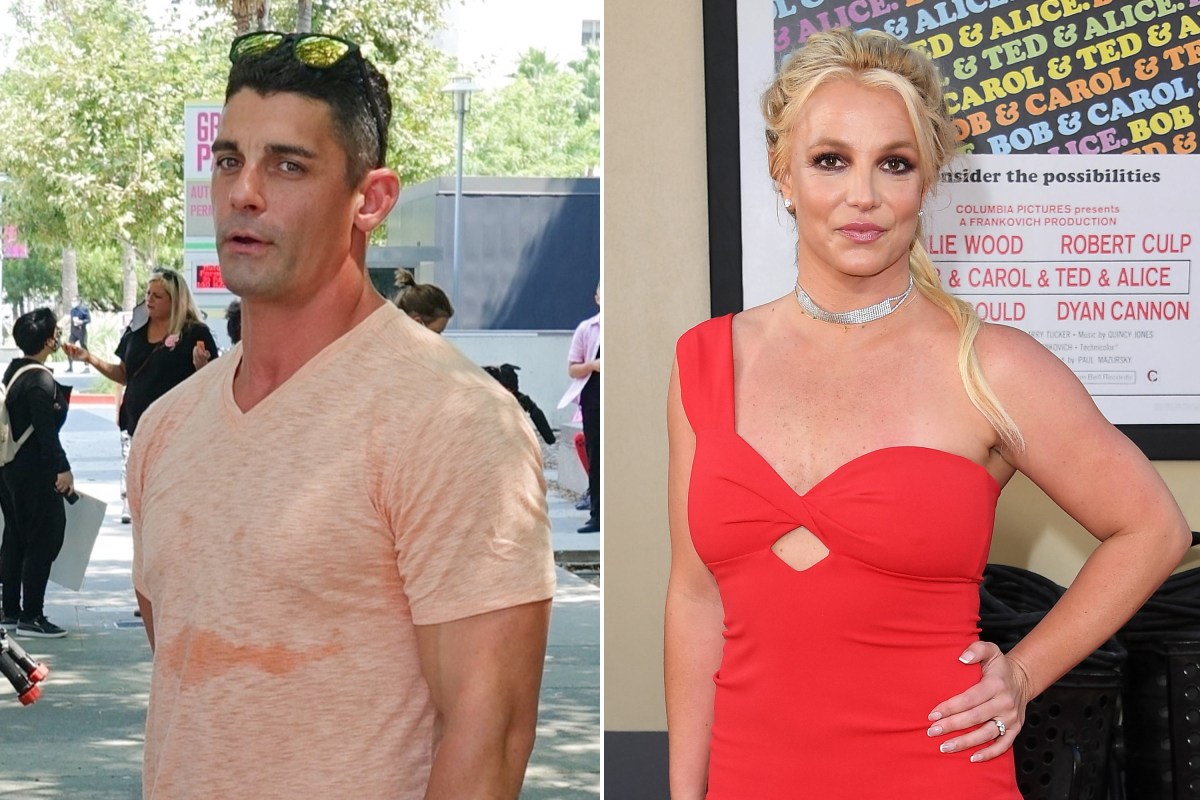 “I’m always going to love her,” he said in a new interview. “If she’s happy with Sam and that’s going to happen, I’m happy for her.”

The 39-year-old said he is trying to be “as nice as I can” to his ex and her fiancé — who she’s been dating since 2016 — and that he thinks Asghari is finally the one for her.

“He’s really the only person that’s been around for a few years, so without him she would’ve been alone,” Alexander told Inside Edition on Tuesday.

Spears and Alexander, who have known each other since they were children in Louisiana, had a whirlwind marriage in 2004 that lasted barely more than two days.

Their nuptials, which took place at A Little White Wedding Chapel in Las Vegas, made front-page headlines.

Alexander recently shared on the “Toxic: The Britney Spears Story” podcast that he felt duped into signing the annulment papers.

“They told me if I would sign the contracts — the annulment — they would let me and Britney continue our relationship, and if we felt the same way in six months, they would give us a proper marriage,” he recalled. “So I had no reason to believe otherwise.”

Alexander alleged to Inside Edition that he is still in touch with Spears, but was unable to prove it when asked to call the “Toxic” singer on the phone.

Spears’ ex has had several run-ins with the law over the past year.

In February, Alexander was arrested on DUI and drug charges, including driving under the influence, unlawful use of drug paraphernalia and possession or casual exchange of a controlled substance.

Then in August, he was arrested at a Nashville airport  for allegedly trespassing into the “non-secure” area of the TSA and attempting to skip the line.

Alexander has been a vocal supporter of Spears amid her conservatorship battle, and was once spotted at a #FreeBritney protest.

Who Was the Real Ladies Man Aboard the U.S.S. Enterprise?

Roger Michell, ‘Notting Hill’ and ‘The Duke’ director, dead at 65