On Sunday night Floyd Mayweather steps into a ring against YouTuber Logan Paul. I think most of humanity is pulling for Floyd to basically knock Logan’s skull clear off his neck, like a golf ball flying off a tee. But who knows what will actually happen. Frankly, Logan dominates Floyd in all the major physical categories.

Floyd Mayweather has never faced off against anyone who weighed more than 154 pounds. The boxers weigh-in today at 5pm EST. Floyd is expected to weigh in around 160 pounds. Logan is supposed to weigh 190 pounds. For every pound over 190, Logan has to cough up $100,000. There’s some buzz that Logan is planning to show up weighing 200 pounds. Pay the $1 million in penalties just so he can step into the ring with a 40 pound advantage.

But there is one category where Floyd dominates.

Going into the fight, Floyd Mayweather’s net worth is:

Going into the fight, Logan Paul’s net worth is: 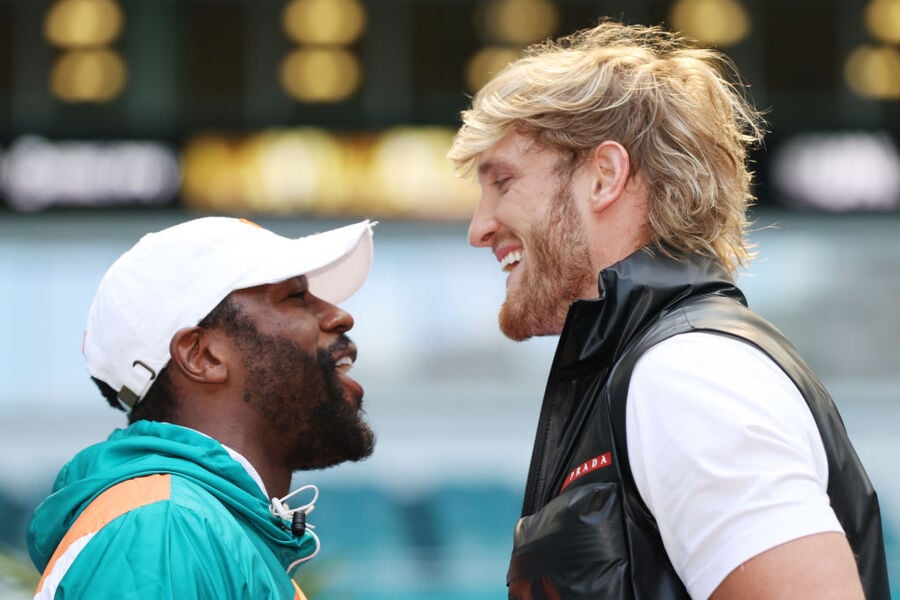 In other words, Floyd could buy and sell Logan roughly 18 times over.

When the fight is over, Floyd could fly to LA where he owns a mansion in Beverly Hills that’s worth more than Logan Paul.

Or he could fly to Las Vegas where he keeps a car collection that is worth more than Logan Paul.

Wherever he flies, it will be on his Gulfstream G650 that is roughly 2.5 more valuable than Logan Paul.

Floyd Mayweather’s jewelry collection is worth more than Logan Paul. Just one of his watches alone cost $18 million in 2015.

Before meeting in the ring tonight, Logan accepted a base salary of $250,000 in exchange for 10% of Pay Per View profits. Mayweather was reportedly guaranteed $10 million to show up plus a whopping 50% of the PPV profits.

Floyd has claimed that he is going to make $100 million from the fight. For that to happen, 4 million suckers would have to cough up $50 for the PPV. 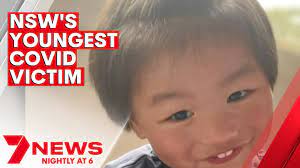 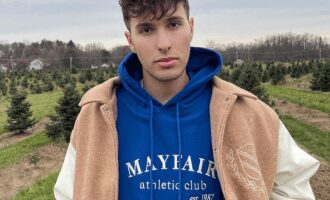 Who is Alaina Marie Mathers? Amanda Marie Scott was born on 3 May 1993, in the United States of America, and is best known for being the adopted daughter of rapper Eminem. She is the daughter of Dawn Scott who is the twin sister of Eminem’s ex-wife Kim Scott. He took her under his wing… 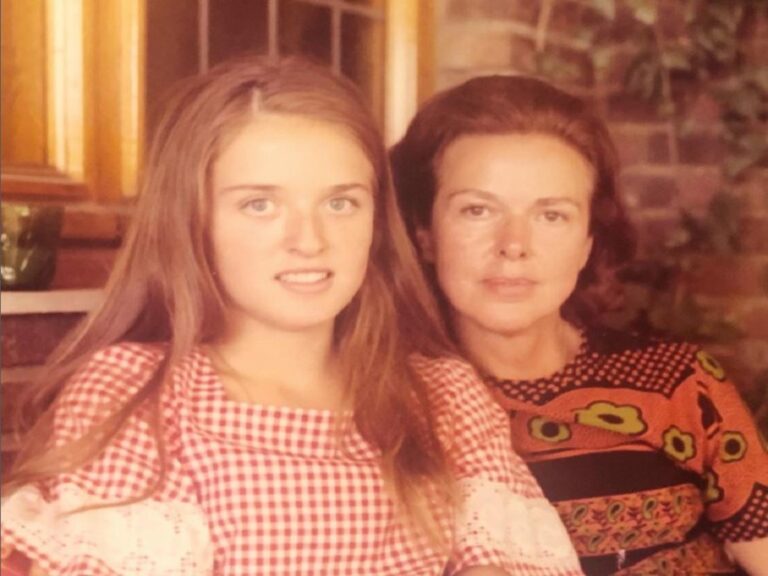 Spanish photographer Ouka Leele daughter Maria Rosenfeldt is trained in music and design. However, she now focuses her career on yoga.  She is a 31-year-old professional yoga teacher and lives in Madrid’s Barrio de las Letras.  Rosenfeldt plays the harp, is a fashion designer and a yoga teacher, and embodies the timeless spirit of the…

Serena Chew parents are still together and living with her and her younger sister. Meet Bachelor In Paradise Cast 2021 On Instagram and explore her net worth. Serena is popularly known for the women contestant cast of the Bachelor Matt James heart on the 25th season of the Bachelor, set to air in 2021. Professionally,… 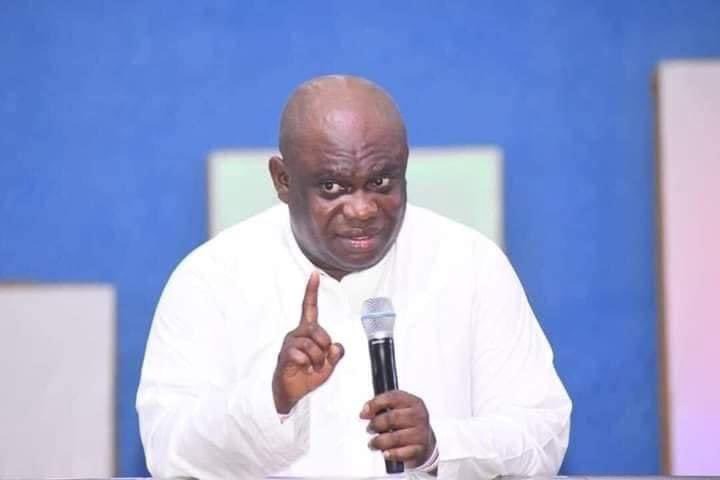 The elections are getting nearer by the day, with completely totally different candidates from sturdy political occasions eyeing the seat of the president of the republic of Nigeria. Influential of us throughout the society try their most interesting to make it possible for further of us participate throughout the upcoming elections, guaranteeing that they put…