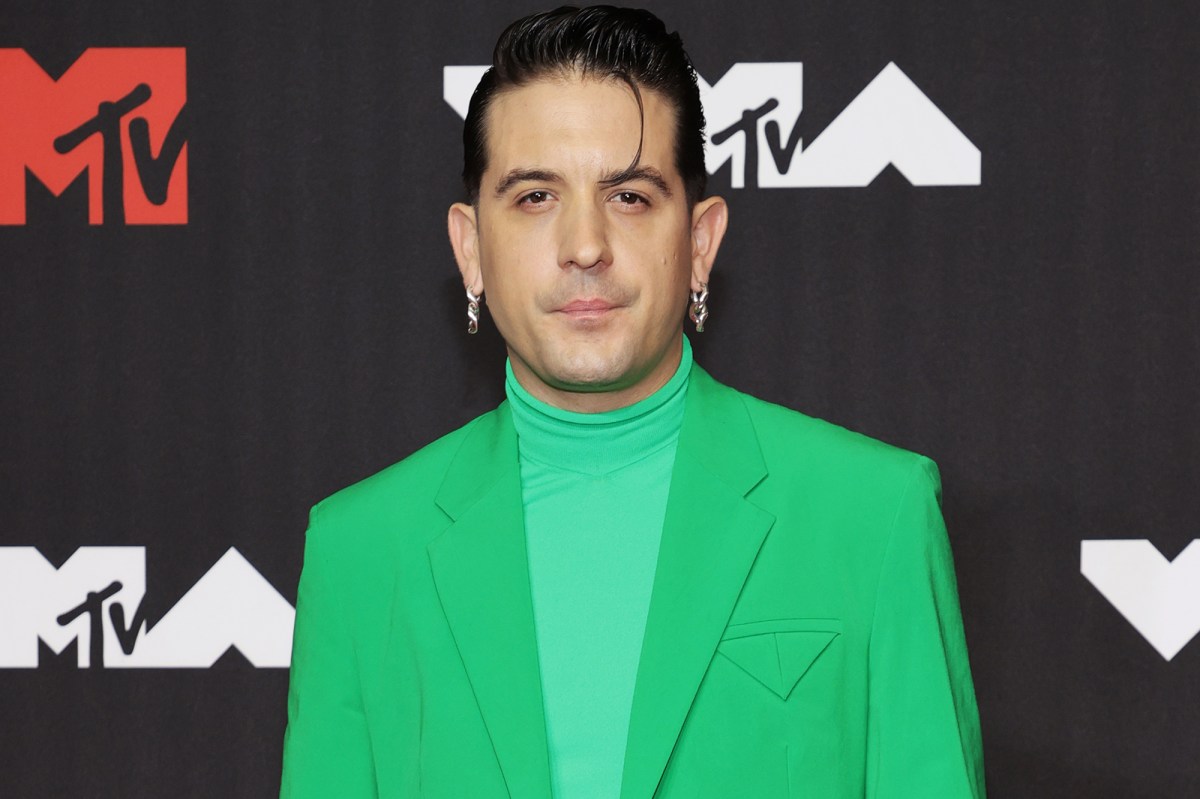 Rapper G-Eazy was charged with assault on Monday after a nightclub brawl that left one scenester needing stitches in his head.

Page Six exclusively reported that the “No Limit” rapper’s crew clashed with another group of revelers at the Standard hotel early Friday morning as Fashion Week parties raged in the hotels swanky clubs, Le Bain and the Boom Boom Room.

Sources told us that at around 12:40 a.m. “something set someone off” and in the ensuing melee someone in G-Eazy’s crew ended up hitting socialite Daniel Chetrit — who is the son of real estate developer Joseph Chetrit and whose famous pals include Kendall Jenner and Bella Hadid — over the head with a bottle.

Cops tells Page Six that G-Eazy was “charged with assault after a 29-year-old male and 32-year-old male reported being struck by the defendant.” It’s unclear if anyone else was charged after the incident or if Chetrit was one of the people that G-Eazy allegedly assaulted.

The rapper was arrested on Monday at 5:30 p.m. as celebs across the city were readying for the Met Gala, and he received a desk appearance ticket. He’ll go before a judge at a later date.

Cops tell Page Six that neither of the people he allegedly punched were hospitalized.

Multiple sources tell us that Chetrit, whose family briefly owned the iconic Chelsea Hotel and recently offloaded a Miami Beach hotel for $42 million, had to get stitches in his head.

Reps for G-Eazy did not respond to request for comment. We attempted to reach Chetrit’s family for comment but did not hear back.

It’s not G-Eazy’s first arrest. In May 2018 he was picked up in Stockholm for assault after he punched a security guard, and was allegedly found with approximately 1.5 ounces of cocaine.

The Standard, which draws a number of A-listers and celeb heavy bashes, was also the scene of Jay-Z and Solange Knowles’ infamous 2014 elevator incident.

Flash flood warnings went into effect again as rain and a cold front are expected to hit the East...
News

How to Watch App State vs Marshall Football Live Online

A neighbourhood guide on where to stay in Dubai

Roger Michell, ‘Notting Hill’ and ‘The Duke’ director, dead at 65

Is Brian Laundrie Killed Himself? Dog the Bounty Hunter Said

Katharine McPhee shared screenshot of a flirty text from husband David Foster while on photoshoot!

What is Calorie Diet Plan for Weight Loss by Dr.Nowzaradan? Was He Fired from the Show? His Wiki, Age, Net Worth, House, Wife, Son

Scaryrussianwizard Age: How Old Is She?