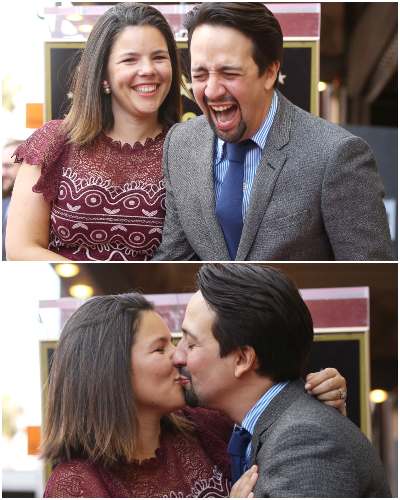 Nadal has a very different career path than her actor husband. She is far from the spotlight yet very near. Being married to a famous public personality, fans want to know more closely. Meanwhile, she is an attorney, engineer, and professor at a University. Fans have seen Nadal walk down the red carpet for many award functions and premieres with her husband, Lin-Manuel. The way Lin met his now-wife is not less than a fairytale which everyone has wished at one point in their life. Here is all you should know about her.

Back in 1998, Miranda was a senior about to graduate while Nadal was a sophomore. Lin describes Vanessa as “mathematical, opinionated, a great dancer, and independent” at the time. He couldn’t go out and speak to her as he says he was very shy when it comes to talking to women who he found attractive. They both never came across each other and talked and it remained the same for seven more years. In 2002, Lin-Manuel came across Vanessa’s interest were hip-hop and salsa. two major components of his work.

The next thing you know, he invited her to one of his group’s next hip-hop performances. To his suprise, she attended the event where he got his number with the help of friend. Though being in the same high-school for years, they finally got to know each other after graduating high school. In 2008, when he got the award for Best Original Score for In the Heights, he thanked his wife Vanessa. He thanked his wife for being with him since his struggling days and when he was broke.

After getting the number, they finally talked to each other. Moroever, Nadal went out with him again and for his suprsie she wasn’t intimidated. Another thing he liked about her on their first date was she is smart but not arrogant. The next weekend after going out, they offically started dating each other. After a while, they moved in together and never looked back ever again. At the time, Vanessa described:

“He made a concerted effort to introduce me to every person who was important to him, which showed me I was important. I love his friends and he loves my friends and our friends are starting to love each other.”

Lin Manuel Miranda is an American composer, lyricist, actor, singer, rapper, producer, and playwright. He is best known for creating and starring in the Broadway musicals In the Heights. Miranda saw his first Broadway musical, Les Misérables, at the age of seven. It made a lasting impression on him. His tastes ran to hip-hop and R&B. Lin became a proficient rapper. See more bio…

Who is Jeffrey Bruce Livingston? Jeffrey Bruce Livingston was born on 4 January 1985, in Dunedin, Florida USA, and is a businessman, business analyst and financier, nut perhaps best known for being the husband of television personality Abby Huntsman, who is primarily noted as one of the co-hosts of the ABC show “The View”. The… 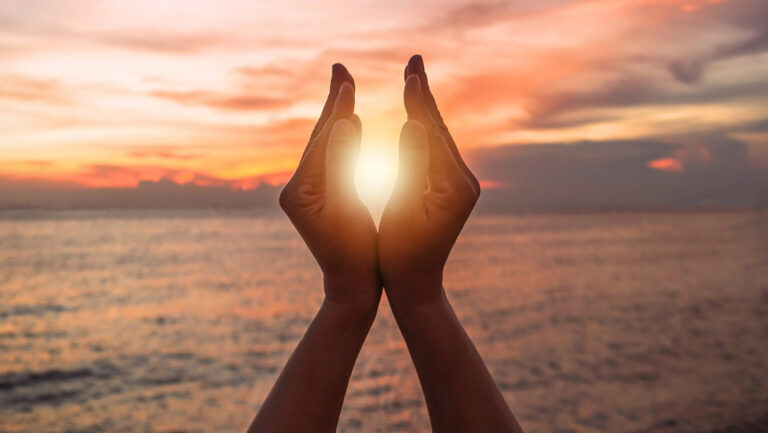 Taurus, you enjoy comfort and being surrounded by loved ones (per Reader’s Digest), so take this time to reconnect with friends and family members. You may also feel a creative streak at this time — take it by the reins and let the creative juices flow. This is a great time to redecorate and revamp…

Who is Jessica Fostekew’s partner? The British comedian is generating questions about her love life and is creating media headlines due to her growing profession. Jessica Fostekew is a stand-up comedian, writer, and actress. She was nominated for the “Dave’s Edinburgh Comedy Awards Best Show” at the Edinburgh Festival. In 2019, she performed on Live at the Apollo…

Who is Tori Hughes? Tori Hughes was born on 16 August 1990, in Texas, USA, and is an actress as well as a model, best known for earning popularity online under the name Tori Brixx. She has over three million followers on the website Instagram, and her online popularity has seen her attract numerous opportunities….

Who is “Black Hood” Lochlyn Munro? Richard Laughlain Munro was born in Lac la Hache, British Columbia, Canada on 12 February 1966, under the zodiac sign of Aquarius. He is best known for his acting career, mostly for his role in the “Charmed” TV series. Always a blast getting to shoot scenes with ⁦@lilireinhart⁩ !!!!…