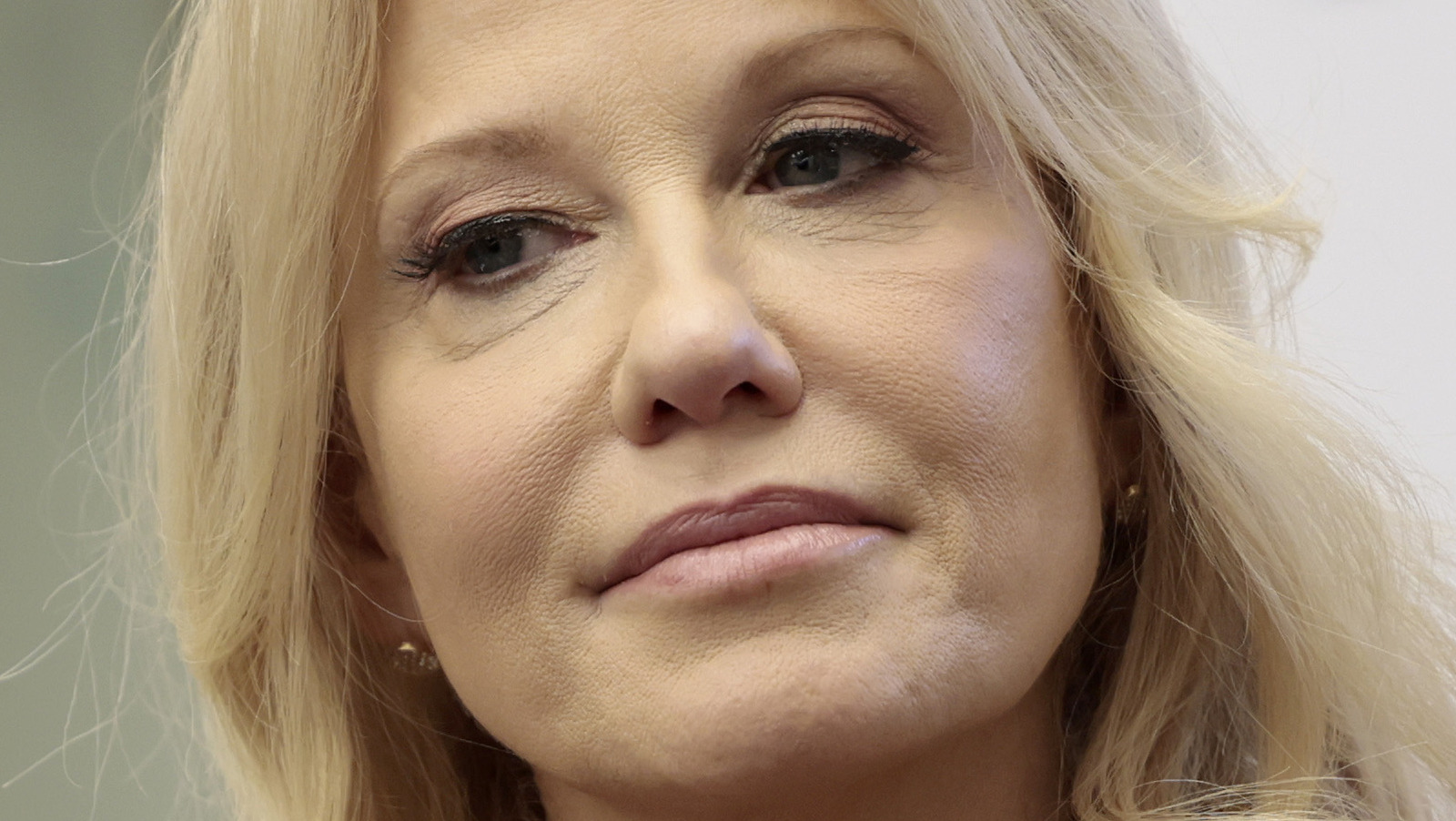 When Kellyanne Conway went on “The View ” to promote her new book, “Here’s The Deal,” she ended up getting into a fight on-air with a former White House colleague.

Alyssa Farah Griffin, who served as an aide to former President Donald Trump, is currently sitting in the conservative seat on “The View,” hoping to become the full-time host in that position (per Vanity Fair). However, when Conway, her former colleague, sat down at the table, it wasn’t a happy reunion.

Conway quickly snapped at “The View” co-host when they began talking about the violence that occurred at the U.S. Capitol on January 6. When Griffin asked, “Do you still think he could be a good president after he tried to overturn our democracy?” Conway got especially heated, and accused Griffin of changing.

When Griffin tried to defend herself, Conway snapped, “You get to talk here every day, I’m here as a guest.” Griffin responded, “You’re still supporting Donald Trump now,” which Conway replied, “Alyssa, if you’re saying that somehow you think we’re supposed to think that you’ve seen the light, and not just seen your name in lights, that’s not fair.”

Joy Behar attempted to ask a different question, but Conway tried to keep the argument going. Eventually, the heated discussion was broken up by Whoopi Goldberg after she said, “This is unfortunate, but we’re gonna go if you can’t let her do the question.” That got Conway to calm down, but it was still a tense exchange.

Spider-Man star Laura Harrier cut a glamorous figure as she headed out of her hotel on Thursday during Paris...
- Advertisement -