The Hollywood Hills home where Kendall Jenner was both stalked and burgled back in March of 2017 is back on the market, and at a significantly higher price than the sum Jenner got. Jenner sold the house for $6.5 million in 2017. It was just listed for $8.5 million following an extensive renovation of the home.

Kendall Jenner isn’t the only celebrity to have called this house home. She bought it from married actors John Krasinski and Emily Blunt, who apparently did not suffer any major theft incidents while they were the property’s owners.

Kendall Jenner lost approximately $200,000 worth of jewelry in one heist. On another occasion an obsessed fan was arrested by police for hanging around the gate of the property, waiting for Jenner to get home.

These incidents aren’t mentioned in the home’s official marketing materials, of course. Here’s how the $8.5 million listing is being described:

“Located behind tall gates at the end of a long private gated driveway in one of the most sought after exclusive locations and best streets in the Hollywood Hills. This extraordinary architectural estate is perfect for those who require the utmost in privacy. Featuring incredible modern design, quality, and craftsmanship. Approximately 4,800 sf set amidst complete privacy and overlooking beautiful city views. Featuring soaring ceilings, great walls for art, incredible indoor and outdoor living perfect for large scale entertaining. Beautiful living room, gourmet kitchen opens to family room, formal dining, bar, theatre, recording studio, gym, and state-of-the-art details. There is an extremely luxurious master suite, stunning guest rooms, an amazing pool, and rooftop deck overlooking the city.”

Kendall Jenner came to believe the house was “jinxed” in some way, before eventually managing to sell it to its current owner anyway. The home has since been thoroughly renovated, but you can take a look at the home’s previous appearance in the video below from Beverly Hills Aerials: 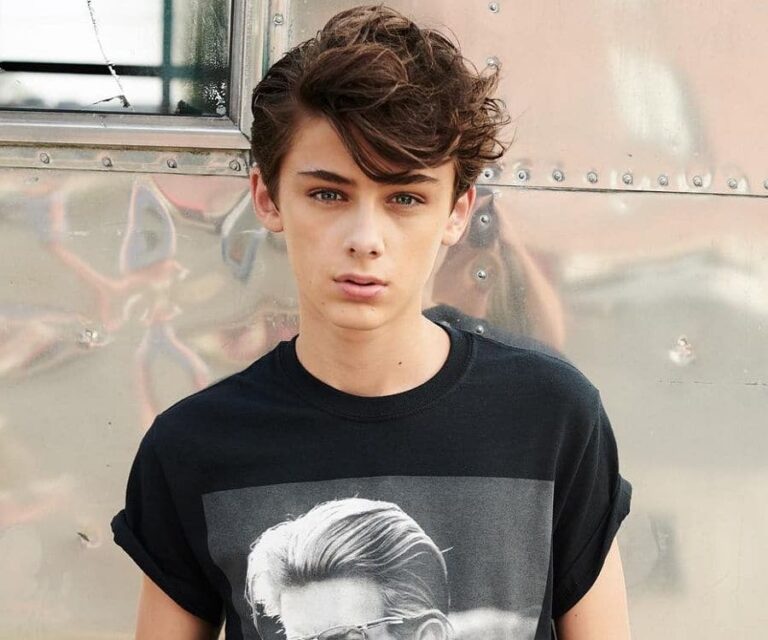 Who is William Franklyn-Miller? William Franklyn-Miller is a young British model as well as an actor, who is probably best known for portraying the character of Giovanni de Medici in the historical TV drama series “Medici”. Apart from this, William is also widely recognized for appearing in a couple of episodes of popular TV series…

Simply name it “Maintaining Up With the Kardashian-Barkers.” On Thursday, Kourtney Kardashian shared Instagram photos of her children and fiancé Travis Barker’s kids spending Christmas Eve collectively, all sporting festive outfits for the event. However judging by the feedback part, one look actually stole the present: Penelope Disick’s fiery purple hair. “Penelope’s hair is sooooo… 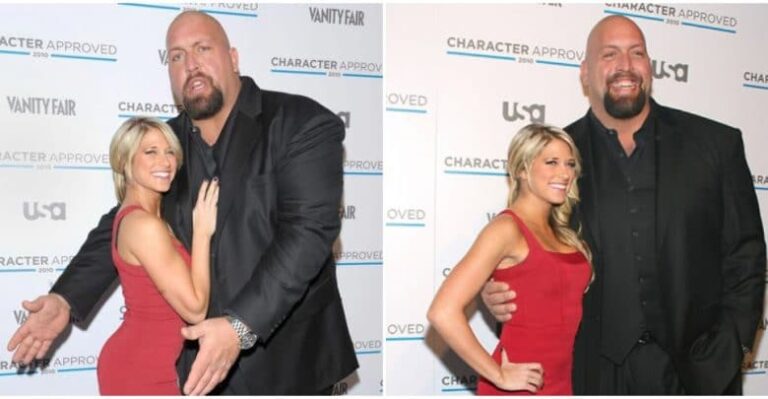 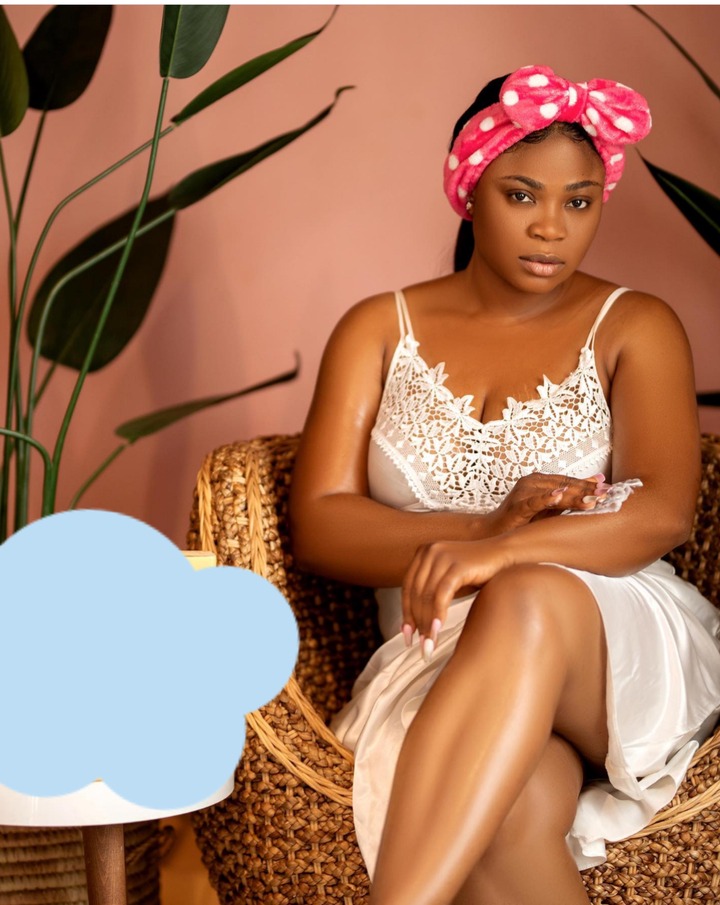 Popular Yoruba movie actress, Eniola Ajao, has purchased people talking on Instagram after she dropped new footage of herself in a gorgeous lingerie outfit in a sitting place the place she tends to point off her magnificence to her followers. The actress, who is known for her versatility in movement footage, has taken a model… 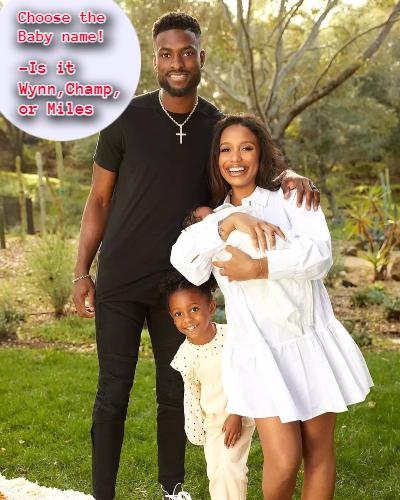 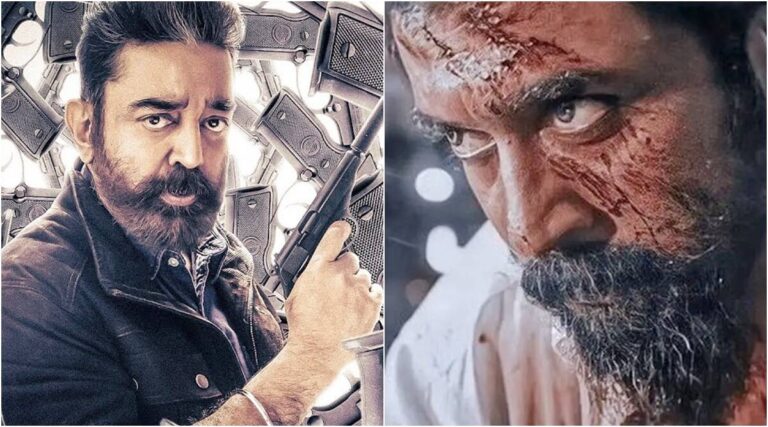 Hello, all of the action-thriller lovers, lastly the makers of the extremely anticipated film “Vikram” has launched the film within the theatres on third June 2022, and Kamal Hassan starer is doing nicely on BOI (Box Office India) too. Yes, you heard proper, the film resides as much as the expectation of its admirers as…