The very charming, hot, and beautiful American actress and TV personality Malika Haqq became famous for her guest appearances on Keeping Up with the Kardashian, Khloe & Lamar, and Dash Dolls.

Furthermore, she is well-known for being a close friend of the famous American TV personality Khloe Kardashian. To know all the details about her personal life, including her boyfriend, marital status, children, and family, keep scrolling.

The actress was born on March 10, 1983, in Los Angeles, California, USA. Likewise, she is of American nationality and prefers to African-American ethnicity. And her zodiac sign is Pisces.

Nevertheless, she has kept all the details of her parents in the dark but has shared her twin sister name Khadijah Haqq McCray, who is also an actress. Unlike, there is no information about her childhood life and academic background as well.

The multi-talented lady started her career playing minor roles in movies and TV shows. At the age of 19, she had her first acting role on an episode of Strong Medicine. Also, she has featured on the show called “Keeping up with the Kardashian” since season 2. In 2005 she portrayed a role in the movie Sky High and had a minor ATL role in 2006. Additionally, she acted alongside Azura Skye in the 2008 fantasy drama 20 Years After.

Besides this, she appeared guest on the TV show Khloe & Lamar and Dash Dolls, featuring Khloe Kardashian and Rob Kardashian. And in 2010, she played a small role in Somebody Help Me two and a lead role in Omarion’s video Speedin.

To whom Malika Haqq is dating?

38years old social media personality’s current relationship is still a mystery to the internet. In one interview, she stated that she doesn’t have any plans of settling down at present. Recently on March 22, 2020, she gave birth to one adorable son. She has kept her personal life a bit private from the public eye, and she hasn’t mentioned her son’s father’s details.

Previously, she has been in few relationships. In the year 2011, she dated the American football star Adrian Wilson for several months. Then, she was in a relationship with American basketball player Brandon Jennings for two years, from 2014 to 2016.

After that, she dated Ronnie Ortiz-Magro, a TV personality, in late 2016. After being apart from him, she has not been in any affairs or relationships till now.

Malika Haqq’s Salary and Net Worth

Malika makes impressive earnings and has maintained a considerable net worth out of her successful acting career. However, she has not disclosed her actual salary in front of the media yet. Haqq has a net worth of $600 thousand. Also, she loves branded clothes, makeup kids, cars and shares various pictures on her Instagram.

Moreover, in the coming days, she will appear in other TV series and movies, which will add some more money and increase her net worth. Last but not least, she has a luxurious and wonderful life. Britt Flatmo and Jill Wagner are some of the well-known actresses.

Harry Edward Styles is a solitary, lyricist and entertainer situated in England. He was the independent challenger on the British music fruition series The X Factor. LGBTQ is the term used to portray an individual’s sexual direction or sex. However we talk about opportunity and being self, LGBTQ actually battles to come out. Elegance, the…

Louis Watkiss Wiki – Louis Watkiss Biography Louis Watkiss died after he was injured at an indoor ski center. Watkiss, from Sutton Coldfield, Staffs, suffered fatal injuries at the busy SnowDome venue in Tamworth on Friday evening, with a witness saying the youngster was “halfway down the slope” when his sled collided with a skier…. 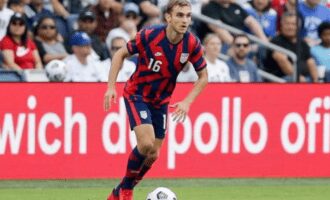 James Hoban Sands is an American professional soccer participant who performs for Scottish Premiership membership Rangers, borrowed from Main League Soccer membership New York Metropolis FC as a safeguard and midfielder. He started taking part in soccer for the younger group of the New York Soccer Membership in 2010 and performed till 2015. In 2015,… 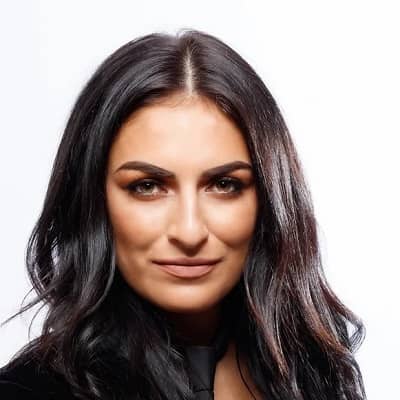