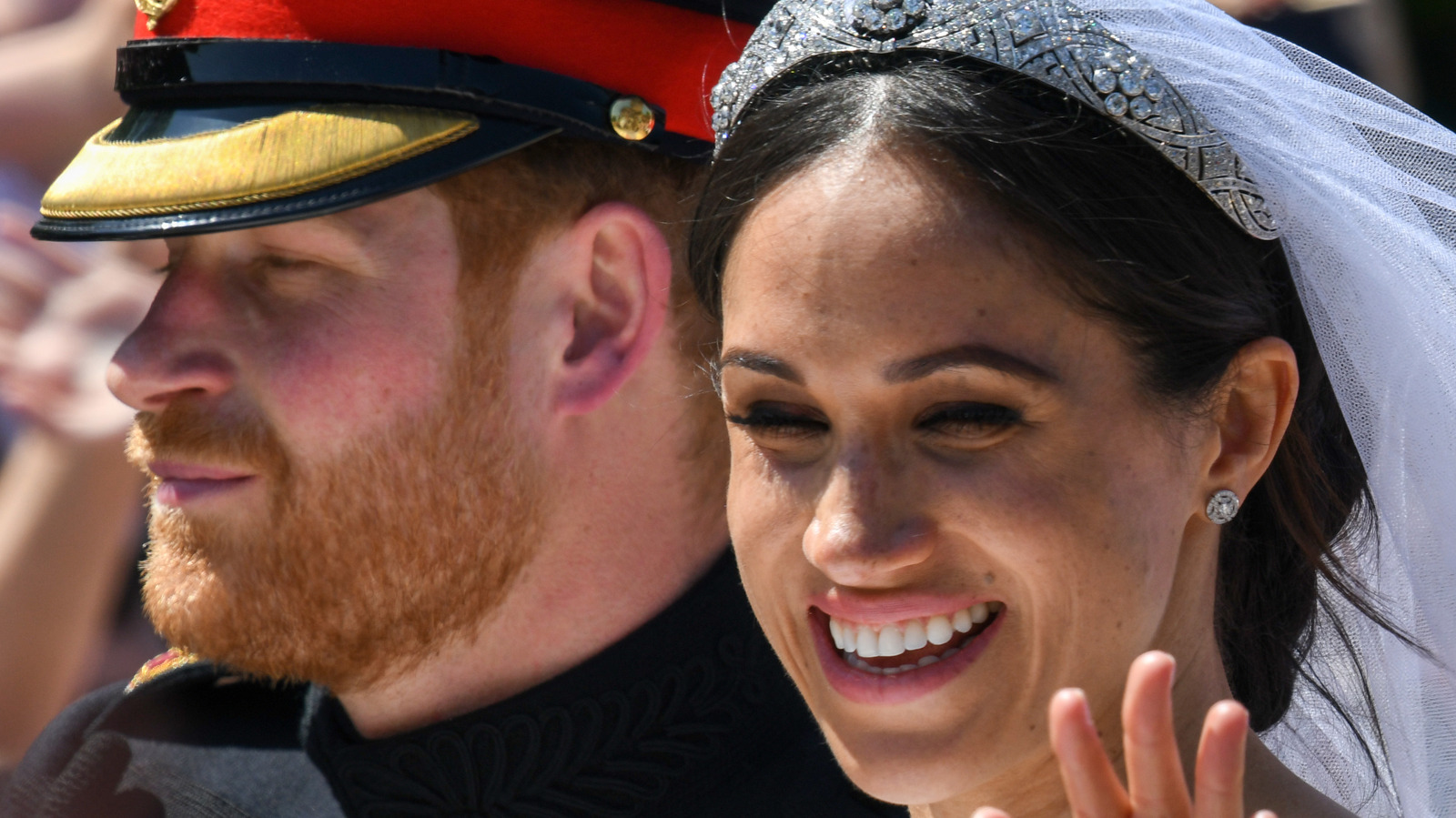 After spending two years in isolation, many people are itching for that sense of normalcy to return. Though this is expected to be the social event of the year, some U.K. residents have no interest in attending the royal celebration because of Prince Harry and Meghan Markle. According to an announcement from the royal family, Prince Harry and Meghan won’t actually be present at the jubilee as they aren’t “working” royals, per Newsweek. That also means that Prince Andrew will also be sitting out on the events.

Still, this hasn’t stopped people from voicing their dislike of the Sussexes. In one tweet, a user condemned a possible appearance from them, writing, “If they [Prince Harry and Meghan] are allowed on the balcony I expect a surge in the sale of catapults, slingshots and tomatoes.”

But the royal family itself is also facing criticism, as not everyone is a fan of how Harry and Meghan were treated. Public relations professional Anita Champaneri, who is a self-professed royal fan, told Reuters that this is partly why she isn’t in a celebratory mood.

“This year it feels like I really don’t want to because we’re celebrating a family who can’t do right within themselves,” she said.

The Sussexes may well be contributing factors in a lack of enthusiasm in the upcoming celebrations — apparently whether they attend or not. But the American-dwelling royals are clearly not the only scandal to “rock” the British monarchy over the past 10 years. Whether one incident, or many, will have a significant effect on the days-long celebration is yet to be seen.