The Heartbreaking Death Of Sound Of Music Family’s Rosmarie Trapp 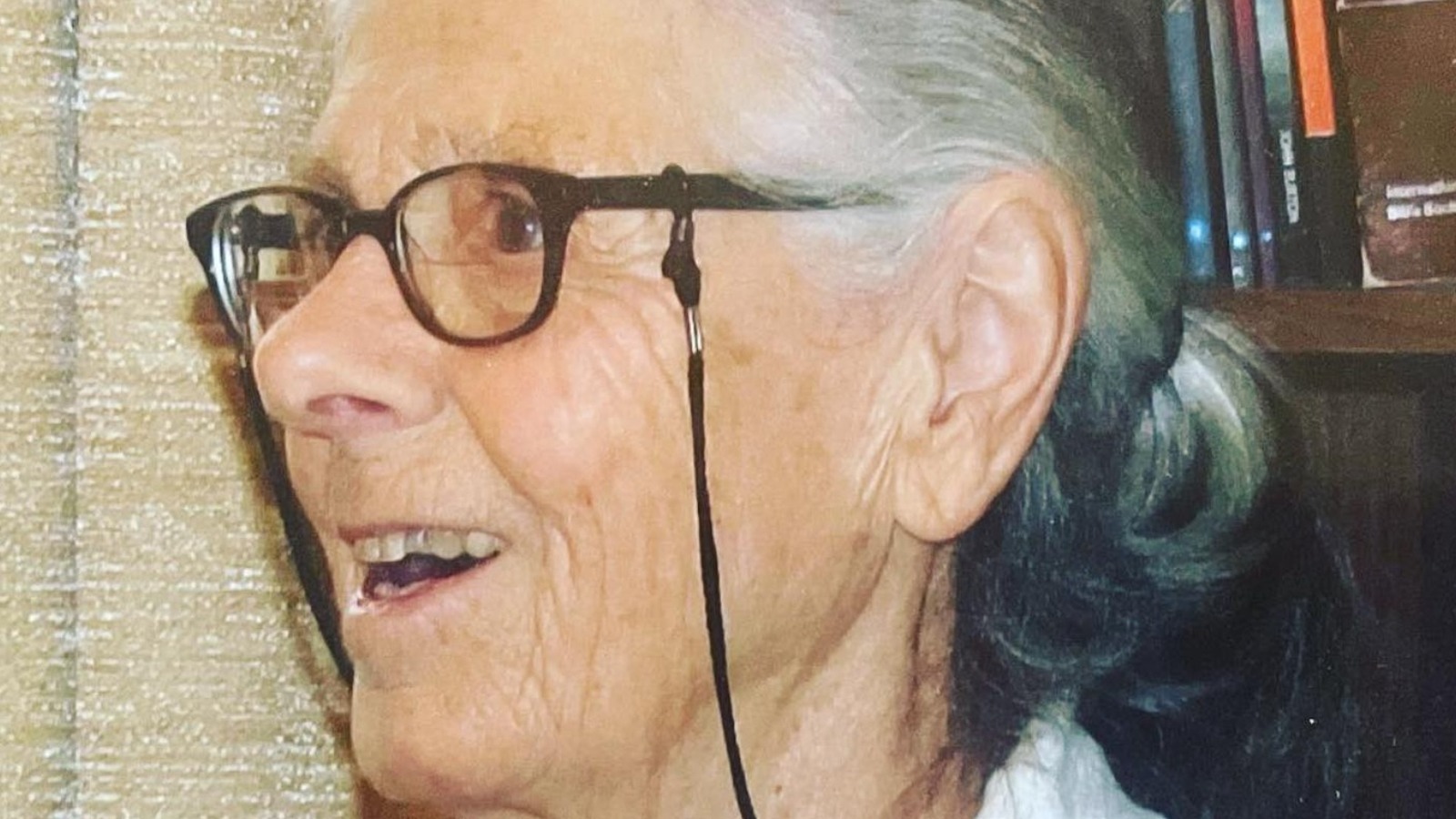 As a way of carrying on her family’s musical legacy, Rosmarie Trapp led regular singalongs at the Trapp Family Lodge, with a repertoire that included songs from “The Sound of Music,” per The New York Times. She also passed on her joy of music by giving lessons in vocal music and playing the recorder.

Religious faith played an important role in Rosmarie’s life. She accompanied Maria, her older half-sister, to Papua, New Guinea, where they did missionary work, per VermontBiz. When she returned to Vermont, Rosmarie touched lives by crafting hand-knit items for friends and family and writing regular letters to her local paper, Stowe Reporter.

In his Instagram post honoring his late sister’s memory, Johannes von Trapp asked people “to demonstrate the same selfless kindness and generosity that she exemplified daily.” Rosmarie enjoyed a simple life, and she was frequently spotted walking around her community of Stowe, Vermont. She was known for her small acts of kindness, such as offering people clothes or money when they needed extra assistance. According to her obituary, “Rosmarie had a keen insight and intuition as to who might benefit from her supportive ear, and she helped many people through difficult times.”