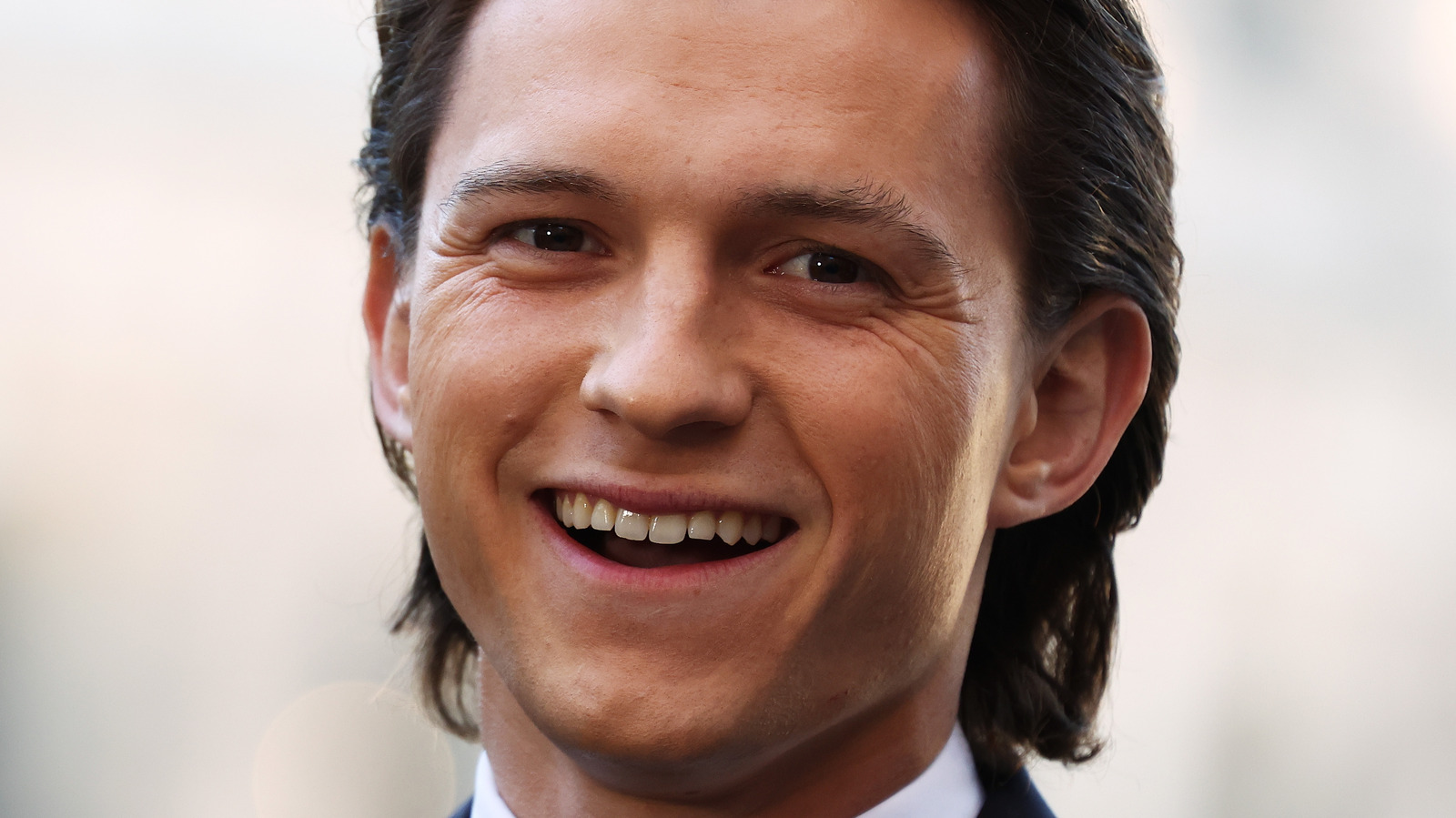 Tom Holland was so eager to prove himself, while playing Spider-Man for the first time, that when nature called, he refused to answer. The British actor shared, during an appearance on “Live with Kelly and Ryan,” how he’d stay in the restrictive superhero suit while filming “Spider-Man: Homecoming” rather than cause a fuss. “I was in the suit for days at a time, sort of 11 hours [a day] and I was young, and wanted to impress the studio, and didn’t want them to think I needed [bathroom] breaks,” Holland explained.

The actor admitted to his mom that he was struggling and, to Holland’s horror, “two days later the producer came up to me and was like, ‘How are your kidneys?’” He revealed Holland’s mother had called to complain about the lack of toilet breaks, demanding more on his behalf. For what it’s worth, it seems like it worked out well since the Marvel star didn’t end up being rushed to the hospital or anything.

Holland remains incredibly close with his mom, and indeed she’s heavily involved in his career, too. The actor told Esquire she wasn’t impressed with footage from the Iraq War movie “Cherry,” in which he plays a struggling drug addict. “I guess I wasn’t thinking right, and I was like, ‘Do you know who would really like to see this? My mum’,” he shared. “In hindsight, it was a really stupid thing to have done.”

I had no idea there was a “Draft DeSantis” group out there until this morning, when I read this...
- Advertisement -