Laurene Powell Jobs is best known as the widow of the late Apple founder, Steve Jobs. When Steve died in 2011, Laurene inherited around $10 billion. That transfer instantly made her one of the richest women in the world. Today she is worth around $22 billion.

Laurene Powell Jobs is a major philanthropist, advocate for education, art collector, professional sports team owner, and beekeeper. She’s also pledged not to hand down her $22 billion net worth to the three kids she had with Jobs.

Who is this impressive woman? And what are her plans for her $22 billion fortune? 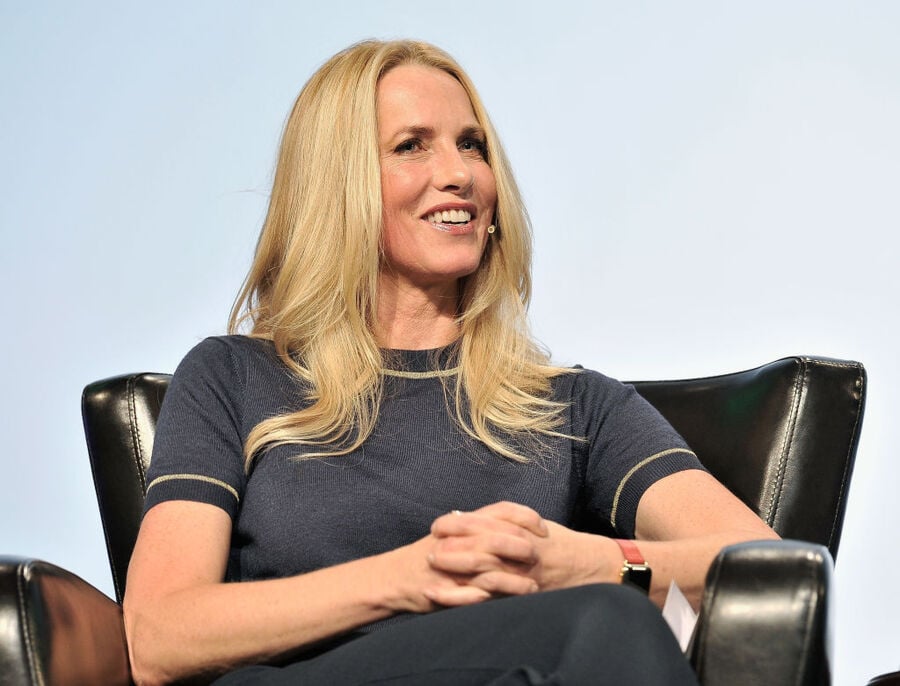 Powell Jobs earned a B.A. at the University of Pennsylvania, where she majored in political science and economics. After graduation, she worked for Goldman Sachs and Merrill Lynch on Wall Street in the mid-to-late 1980s. In 1989, she headed to Palo Alto, California where she enrolled at Stanford to earn an MBA.

One night, a friend asked Laurene to attend an event on campus that featured Steve Jobs as a speaker. She knew a little bit about Jobs, but in her mind she pictured more of a Bill Gates type.

At the time, Jobs was no longer running Apple. Instead he was the head of a new computer company he launched called NeXT. That did not impress Laurene, but her friend really wanted to go so she went along begrudgingly. They were late and attempted to sit in the aisle, but security quickly explained that was not an option. So Laurene and her friend slid into some empty reserved seats right in the front row of the lecture hall.

Before it was his turn to speak, Steve Jobs ended up sitting next to Laurene.

Steve and Laurene started chatting. She flirted with him by joking that she’d won a raffle and the prize was dinner with him. After the lecture, Jobs went looking for Laurene and found her in the parking lot. He asked her about the raffle. They exchanged phone numbers and set a date for dinner the following Saturday. Jobs was about to walk away to a business dinner with his colleagues from NeXT. He suddenly stopped, turned around, and asked Laurene if she wanted to go to dinner right then and there. She said yes and they headed to a restaurant in Palo Alto called Saint Michael’s Alley. Their first dinner date lasted four hours and they were together from that moment forward.

Steve and Laurene married on March 18, 1991, at the Ahwahnee Hotel in Yosemite National Park. Their son Reed was born in September 1991. Daughters Erin and Eve were born in 1995 and 1998, respectively. Laurene is also stepmother to Lisa Brennan-Jobs, Steve’s daughter from a previous relationship.

For a time after earning her MBA, Laurene actually ran a health-food truck called Terravera. The food truck specialized in selling burritos with black bean dressing and basmati rice dishes to people in office parks around the Palo Alto area.

According to an SEC filing, in 2017 she sold a little less than half of her Disney stake, 64.3 million shares, for proceeds of $7 billion. Even after selling half her stake she still owned 4% of Disney’s total outstanding shares, around 74 million shares. She earns around $120 million in cash dividends every year from Disney (technically $60 million semi-annually). At today’s market price, 74 million shares of Apple are worth around $13 billion.

With her remaining Apple stake, today Laurene is worth around $22 billion. Her fortune has been as high as $28 billion (in late 2020) which made her one of the 35 richest people in the world. Today at $22 billion, she’s roughly #85.

Philanthropy and Other Endeavors

In 1997, Laurene and a partner founded the nonprofit foundation College Track, which helps low-income students get ready for college through mentoring and tutoring.

In 2004, she founded Emerson Collective, which makes grants that focus on education, immigration, and social justice.

In 2015, Powell Jobs donated $50 million to XQ: The Super School Project, which called on teams of teachers, students, community leaders, artists, and others to create high schools that foster dynamic learning, critical thinking, intellectual flexibility, collaboration, and other skills needed for the modern world. Powell Jobs stressed that today’s high school model was developed 100 years ago to produce factory workers. Today, we don’t need as many factory workers as we did back then and schools are failing a lot of students.

She has also been on the board of Teach for America, the New America Foundation, Conservation International, the Council on Foreign Relations, and on Stanford’s board of trustees.

In 2017, Powell Jobs bought a 20% stake in Monumental Sports & Entertainment, the holding company that owns the Washington Wizards, Washington Capitals, and Capital One Arena, where both teams play. With that purchase, Powell Jobs became one of just four women with a sizable investment in an NBA franchise.

Giving Away The Fortune

Laurene has stated in numerous interviews that she does not plan on leaving her children with billions of dollars. She explained her feelings to the New York Times:

“I’m very aware of the fact that we’re all just passing through here. I feel like I’m hitting my stride now. It is my goal to effectively deploy resources. If there’s nothing left when I die, that’s just fine. 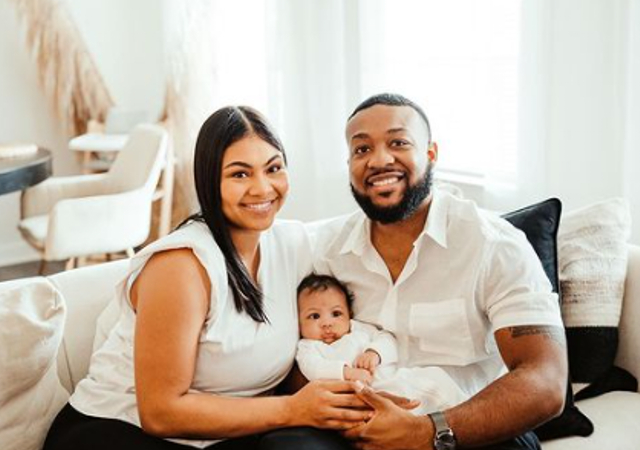 Gospel singer Bri Babineaux is celebrating her husband, Keeslon Fontenot, this Father’s Day. The recording artist took to Instagram on Sunday (Jun. 19) to give a beautiful message to her spouse on what is his first Father’s Day as a dad. “Happy Father’s Day Babe,” Bri wrote to her husband. “You have been such an…

Octavia Spencer is backtracking on a snarky comment she left on Britney Spears’ Instagram post just minutes after the pop star happily announced her engagement to Sam Asghari. “Y’all, a few days ago Sam and Britney announced their engagement and me being me I made a joke,” the actress said on Instagram on Wednesday, referencing…

Just a simple reminder that article is created and owned only by biographytribune.com. Article cannot be re-published in any other pages or documents. Copyright is protected by DMCA. All found copies will be reported.Original source: https://biographytribune.com/who-is-collins-touhy-from-ole-miss-varsity-cheerleader-her-wiki-wedding-husband-net-worth/ Who is Collins Touhy? Collins Touhy was born on 29 December 1986, in Memphis, Tennessee USA, and is an…