The Truth About Allison Janney And Octavia Spencer’s Relationship 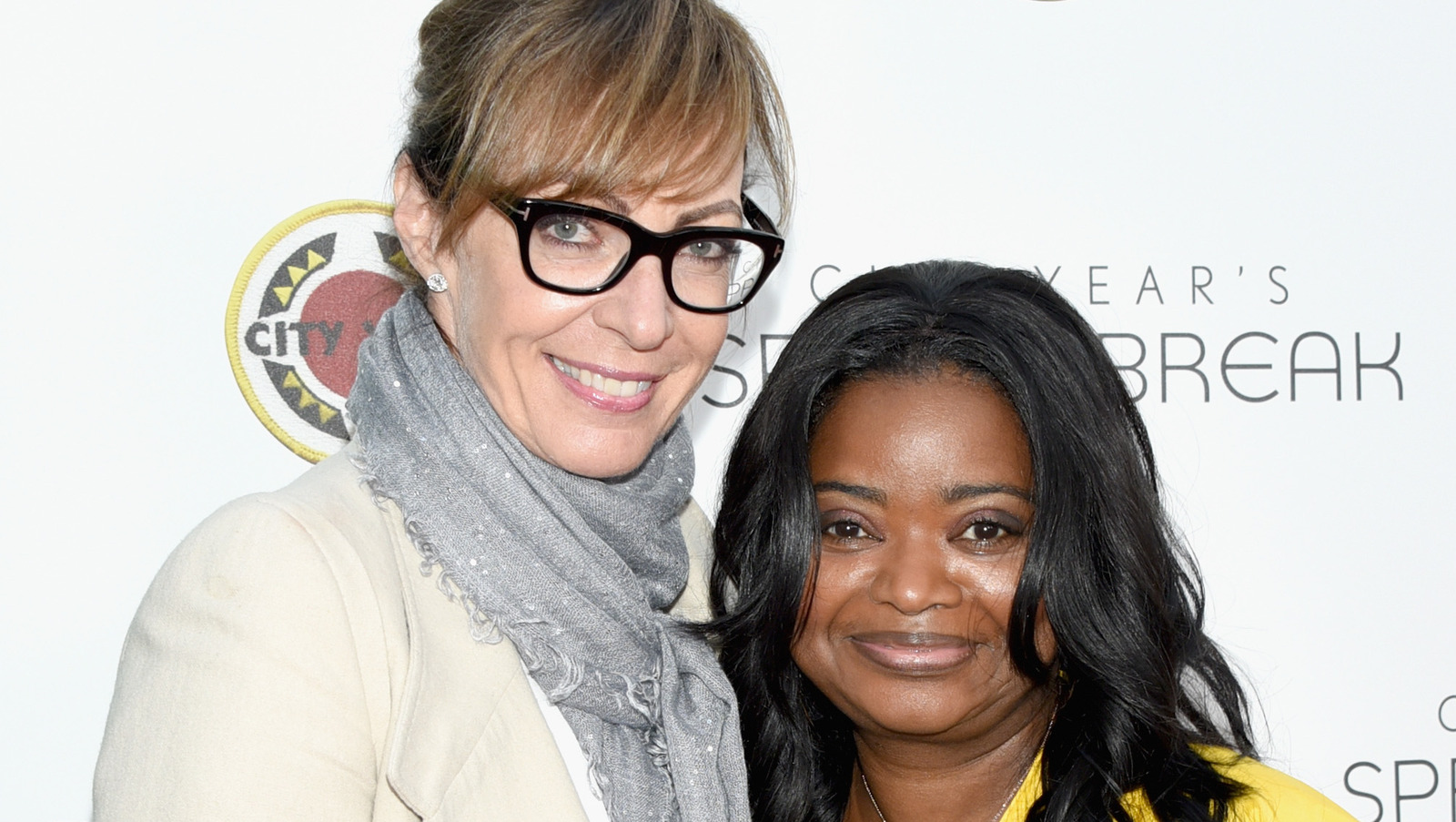 Many people assume that when two Hollywood stars get together, it’s all ball gowns and red carpets — such as in the photo that Viola Davis tweeted of herself with Allison Janney and Octavia Spencer at the Oscars in 2018. But when Janney and Spencer hang out, it’s usually far more down to earth.

“We’re both lazy, though she has more of a social life than I do, but she comes over and we have dinners at my house, and we play stupid games and make each other laugh,” Janney told Glamour.

They often play the game Phase 10. Janney said to Vanity Fair, “Other than that, we just put on music, dance around, cook out, and just hang. We never have to do anything, really, when we’re together, just hang out and watch movies.”

The pair also text and talk on the phone whenever they can. “We hop on the phone and just brighten each others’ lives,” Spencer said in their interview with People. “The phone calls are always, always fun.”

They reminisced about a low-key New Year’s Eve celebration at Janney’s house, with Janney’s parents, where everyone played Phase 10 and ate. “It was one of my favorite New Year’s Eves ever,” Janney said.

Spencer agreed, adding, “It was so easy and fun. That’s how we vibe. There is no pretense.”

Share
Facebook
Twitter
Pinterest
WhatsApp
Previous articleAmanda Bynes DENIES that a recent nude photo of a woman in a bathtub circulating on Twitter is her
Next articleWe’ve Got the Receipts: Liberals Experience End-of-the-World Meltdown As Roe v Wade Is Set to Be Overturned

Melanee Raney is an Anchorage, Alaska-based ski guide and rafting business owner. She is best known to the general...

The Celebrity Apprentice NZ is a New Zealand unscripted TV drama where famous people contend in a formal dancing...
- Advertisement -

Prime Minister Anthony Albanese has been called a ‘brave man’ by US President Joe Biden after recounting stories from when...

The Celebrity Apprentice NZ is a New Zealand unscripted...
Celebrity

The Kardashians are the converse of the net this...
Celebrity

Who Is Madison Ward? Family Of Hereford Missing Girl Appeal For Help In Finding Her

Madison Ward, a 16-year-old girl who went missing in...
Celebrity

How Did David Genaro Die? Twitter Mourns His Unexpected Death

Bobrisky Speaks On N450M House-warming Party After Reports On...
Celebrity

Keyshia Cole and Antonio Brown are causing a stir...
Celebrity

In this text, we’ll debate Lordahi’s data is growing...
Celebrity

What Is The Name Of Carmel Tebbutt New Partner?...
Celebrity