‘The View’ is in no rush to replace Meghan McCain 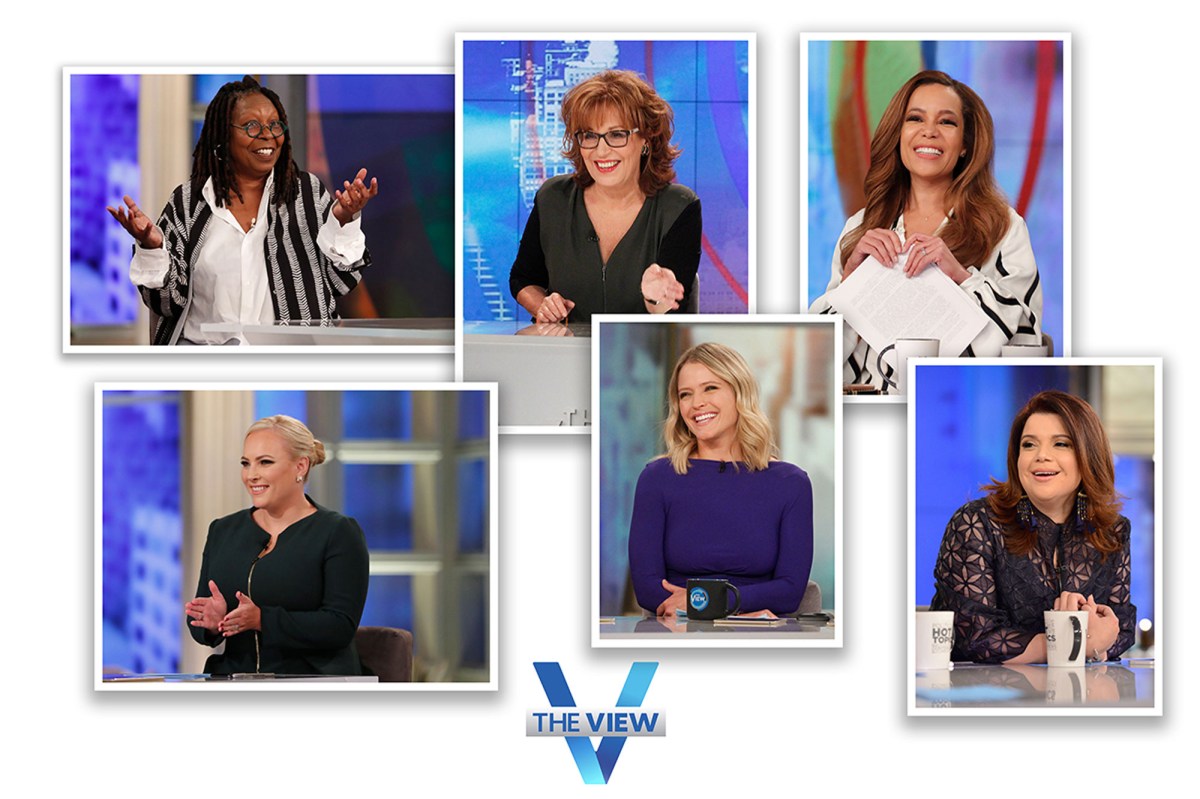 Get ready for another game of musical chairs when Meghan McCain exits “The View” in the fall.

An insider tells Page Six there will be an array of guest hosts as they seek a replacement for the conservative pundit.

“There is no scramble. They’re taking time to find the right person to fill the seat. No one is freaking out,” the insider told Page Six.

We’re told the show is nowhere near naming a replacement and that the lineup of guest hosts is “still taking shape.”

“There will be conservatives, some well-known, some not. It’s always been important to maintain a panel of different points of view,” the insider said.

There’s long been buzz about fan-favorite part-time host Ana Navarro joining the show full-time, but sources told us ABC would have to cough up a pretty penny for her to replace McCain.

“Ana has a big following and is beloved,” another source told us. “She likes being part-time at ‘The View.’ She lives in Florida and doesn’t want to move to New York. She appears on other shows and is big on the speaking-tour market and probably makes a lot of money from it. They’d have to pay her well.”

McCain announced she was leaving the show at the top of the month after sparring with the other hosts — especially Joy Behar — on-air for years. Insiders and multiple sources told us there is no love lost. “[McCain’s] been miserable since she started,” one source said. She joined the show in 2017.

Meanwhile, others revealed that her fellow panelists were “at their wits’ end” and complained to ABC brass about McCain’s behavior before she announced she was quitting.

McCain’s final day is Aug. 6. She recently teased she may also leave Twitter that day.

Share
Facebook
Twitter
Pinterest
VK
WhatsApp
Previous articleMike Lynch can be extradited to US over claims he cooked books at firm he sold for £8bn, judge rules
Next articleCovid UK: Government announces 16 sectors where double-vaccinated key staff WON’T have to isolate