People are keen on Zahid Quraishi and his wife as he became the first Muslim Federal Judge in the US. Get to know about his wife and family.

Judge Zahid has made history as the first Muslim American federal judge. The Senate finally confirmed him to the position on Thursday.

Likewise, he is also a part of Joe Biden’s diverse judge nominees.

Zahid Quraishi wife details are not disclosed yet.

Quraishi, a United States District Judge for the District of New Jersey. He was appointed into the position on June 10, 2021, with a senate vote of 81-16.

NEWS: Zahid Quraishi has been confirmed 81-16, making him the first Muslim-American in U.S. history to serve as an Article III federal judge and the latest of POTUS”s judicial nominees to receive bipartisan support.

Due to his job, Zahid may be wanting to protect his wife’s privacy at all costs. In fact, he handles and decides many criminal and high-profile cases.

Everything on Zahid Quraishi Family Background

Both Shaida and Nisar immigrated to the United States from Pakistan.

The elder Quarishi was involved in the medical practice. Sadly, he passed away from COVID-19 complications in 2020.

He was born in 1975 in New York. He grew up in Fanwood, New Jersey. Similarly, he attended the Scotch Plains-Fanwood High School.

His New Role as The Federal Judge

On March 30, 2021, President Joe Biden nominated Zahid Quraishi as the judge for the District of New Jersey.

He was appointed to the position vacated by Peter G. Sheridan in 2018.

On June 10, the Senate voted to confirm Zahid Quraishi to be a U.S. district judge for the District of New Jersey. Quraishi will become the first Muslim American federal judge in U.S. history. pic.twitter.com/wnEiCf2rs9

On June 10, 2021, his confirmation of the post was finally announced. Furthermore, he is the first Muslim-American to serve in the role.

Furthermore, he has a bachelor’s degree from John Jay College of Criminal Justice. Similarly, he obtained his Juris Degree from Rutgers Law School in 2000.

Apart from his law career, Zahid even served in the military and was deployed to Iraq twice. He was discharged as a captain in 2007.

Ramyr Gonzales is Daym Drops wife. The union had already reaped many benefits from her husband overnight success. Gonzales is the celebrity spouse of an American food critic, YouTuber, and TV presenter, Daym Drops. Gonzales is being the talking point as her husband Daym Drops announced his new show on Netflix, called Fresh, Fried &… 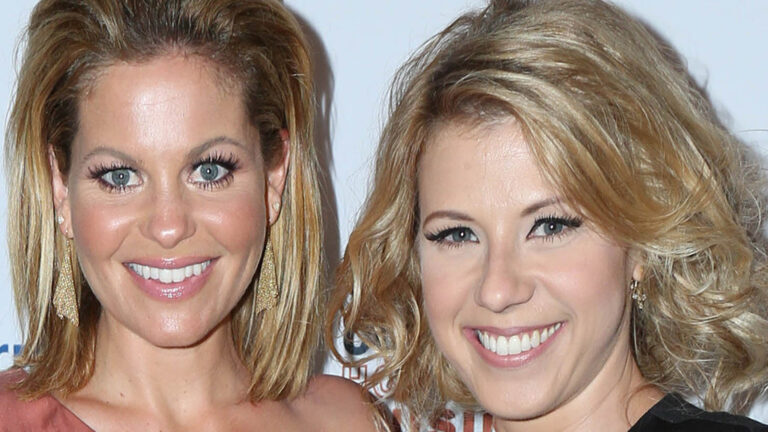 Cameron Candace Bure and Jodie Sweetin played sisters D.J. and Stephanie Tanner on “Full House” and “Fuller House” — and they are just as close off-screen. “We have a family. I don’t think that there’s anything that we go through, good, bad, or daily stuff, that we can’t share with each other and enjoy and… 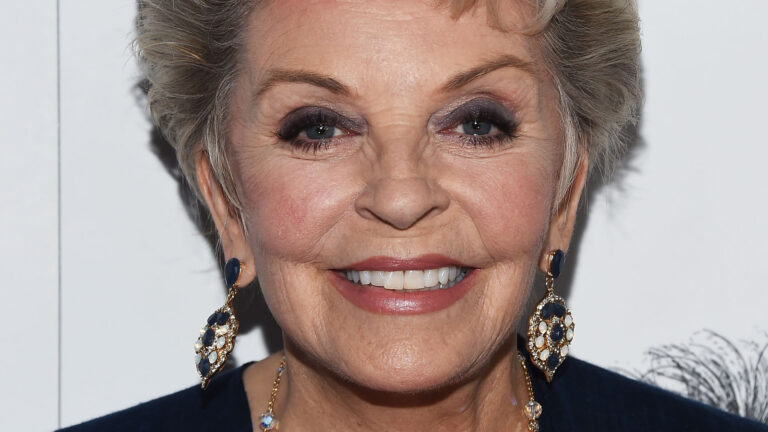 Susan Seaforth Hayes’ name will forever be synonymous with “Days of Our Lives.” The actor has spent most of her life working on the soap opera and is even the longest-running cast member on “DOOL,” per TV Insider. For her part, Susan has gushed over her time on the sudser. Back in 2018, while celebrating… 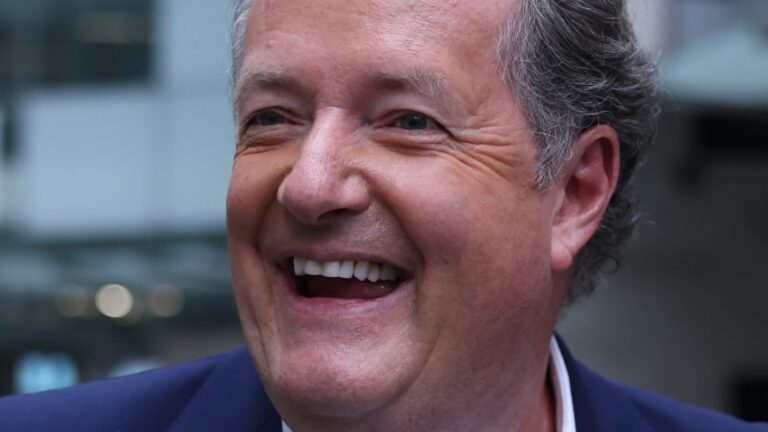 The Daily Mail reports that Piers Morgan is convinced that there was more tension between the Duke and Duchess of Cambridge and the royal family than they let on. During a special episode of his show “Piers Morgan Uncensored,” his return to TV since his infamous walkout, the TV personality asserted that royal sources revealed…

Who is Fatboy SSE? If you are a fan of rap music and comedy, then you must certainly have heard of Fatboy SSE, a popular American rapper, social-media celebrity and comedian, probably best known for his tracks “Hate,” “Upset,” “Drake,” and “Yes Julz!” Additionally, Fatboy’s comedy videos are attracting a lot of attention, and have…