The former husband of Formula One heiress Petra Ecclestone is one of eight defendants on trial over an alleged network which the court heard saw millions of pounds deposited in the bank account of Bradford gold dealer Fowler Oldfield over two years.

Prosecutors claim the ‘criminal cash’ was brought into business addresses owned or managed by Stunt and his co-defendants between January 2014 and September 2016.

Leeds Cloth Hall Court previously heard that hundreds of thousands of pounds at a time was brought in carrier bags and holdalls to Fowler Oldfield in Bradford, West Yorkshire.

Prosecutor Nicholas Clarke QC said the defendants hid the origin of the money by washing it through a company bank account and using the proceeds to buy gold.

On Wednesday jurors were shown messages between Stunt’s employees and co-defendants Alex Tulloch and Francesca Sota, and staff at Fowler Oldfield. The court heard one message from Tulloch in November 2015 said: ‘James not happy though… James wants to know what his profit is for this week. Concerned about profitability etc.’ 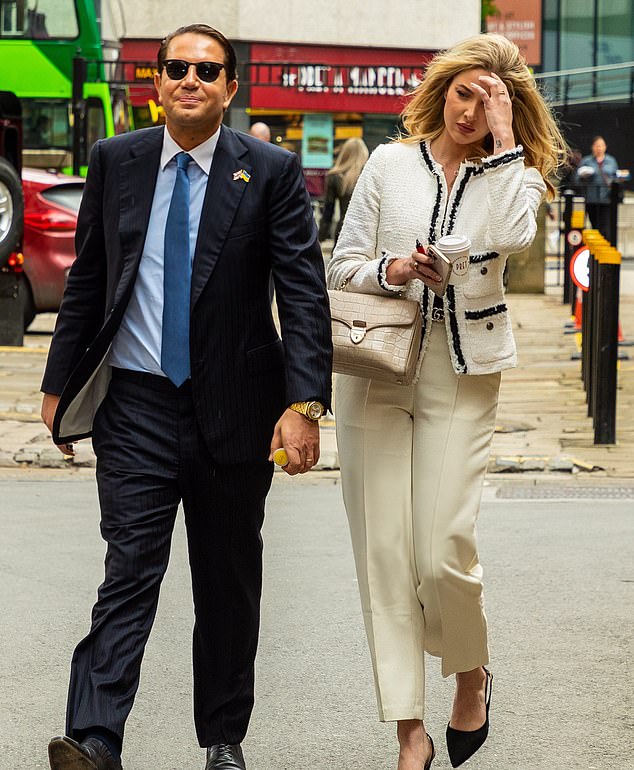 James Stunt with his girlfriend Helena Robinson outside Leeds Cloth Hall Court, May 4, 2022 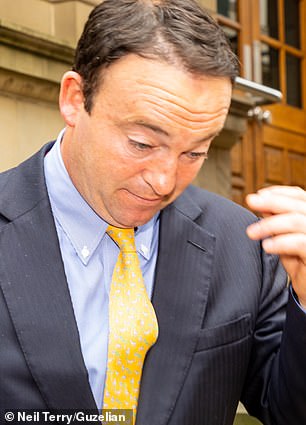 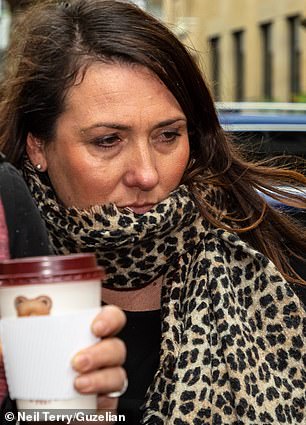 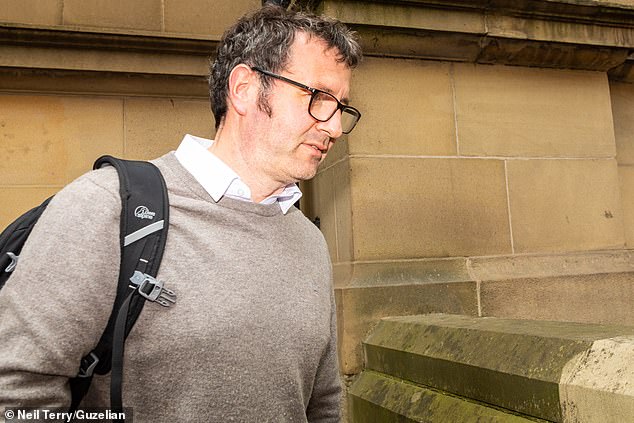 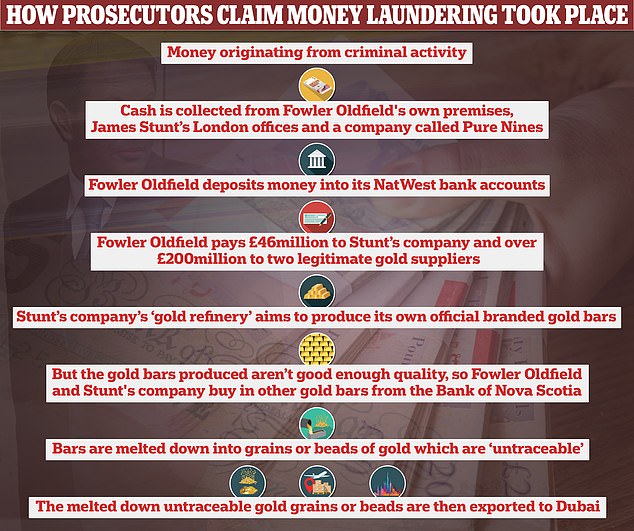 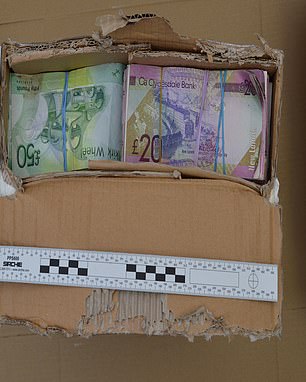 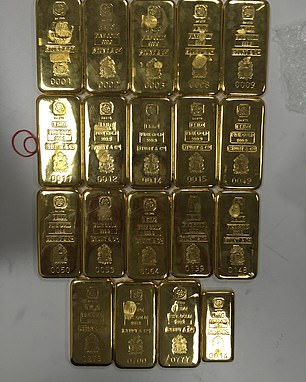 Wads of suspicious Scottish cash (left) with an ‘unusual smell’ were seized by police. This was then used to buy gold from two Birmingham suppliers, the court heard 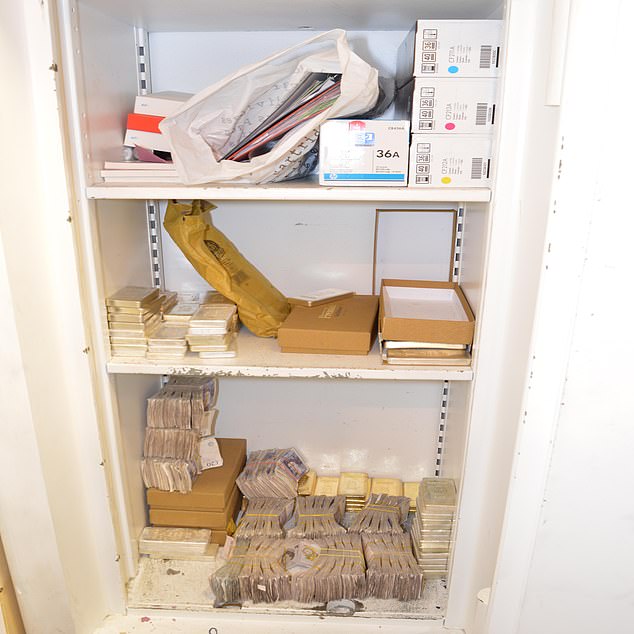 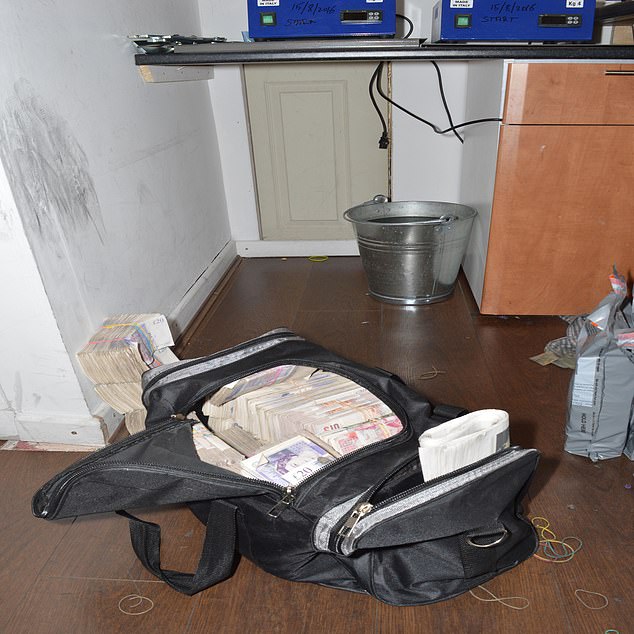 During one month in 2016 an average of £1.7million was being paid into the Fowler Oldfield account every day. Pictured: A bag stuffed full of cash that was found by cops

The court was told another message from Tulloch in April 2016, when Stunt was living out of the country, said: ‘Ensure that I get updated at least daily on £ in London and Bradford. Gold sold: Lock ins (Scotia), Cookson’s, Dubai. Refining: Any material coming out of the refinery.’

Mr Clarke QC said this showed Stunt was ‘taking a very hands-on approach even though he was a very long way away at the time’.

He said that Stunt was the owner and director of Stunt & Co but ‘delegated much of the responsibility to others’.

The prosecutor told the court: ‘He was not involved in the day-to-day management of the buying and selling of gold and was not included in most of the correspondence via electronic means.

‘However, emails between others demonstrate that he was very much aware of and authorised what was going on.’ 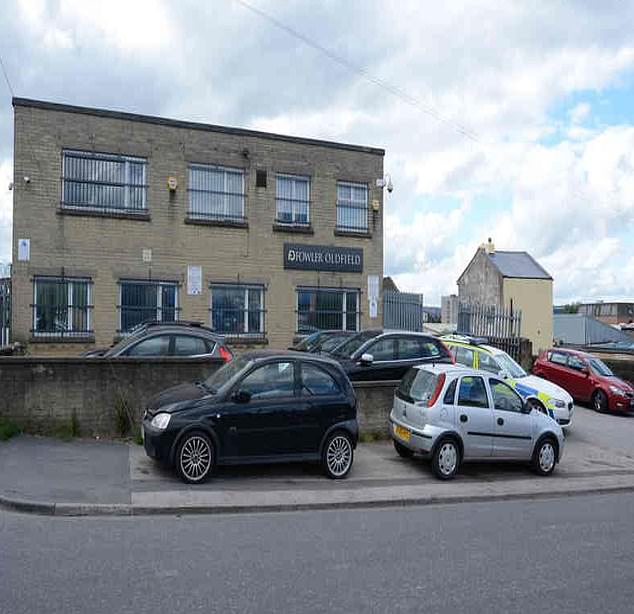 Stunt, 40, is one of eight defendants charged with money laundering cash that was taken to premises (pictured) owned by Bradford gold dealer Fowler Oldfield between January 2014 and September 2016 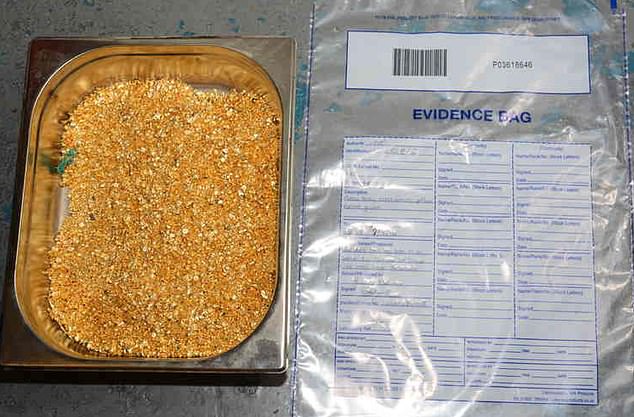 The court heard Fowler Oldfield was a small family jewellery company that used to buy, in relatively modest amounts, scrap gold from the jewellery trade which would then be melted down or refined into larger amounts 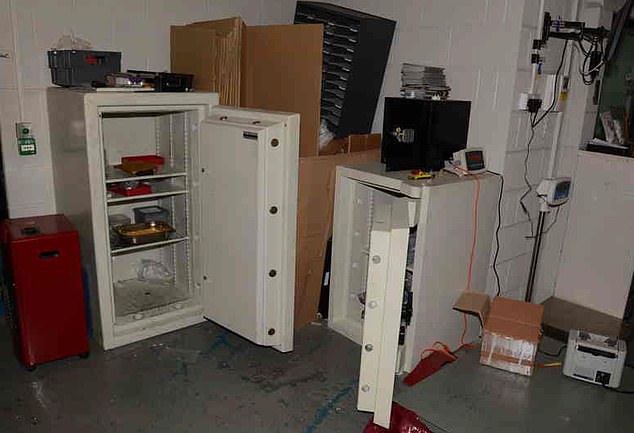 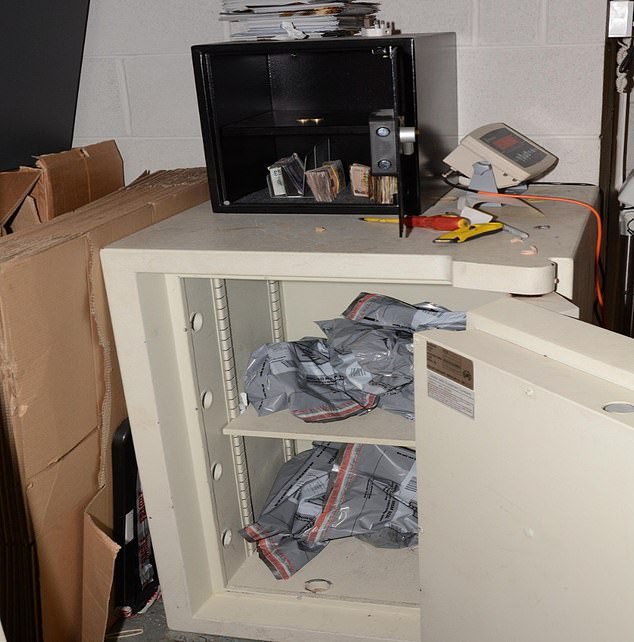 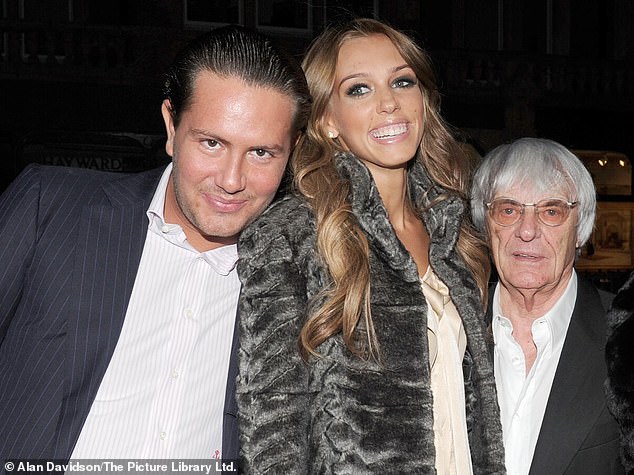 Stunt and the defendants from his company – Tulloch and Sota – say they ‘don’t know whether it was’, the court has heard.

But prosecutors say it is ‘blindingly obvious this was criminal cash’ and each of the defendants ‘must at the very least have suspected that the source of the money was criminal in origin’.

Jurors were told West Yorkshire Police launched Operation Larkshot to investigate large amounts of cash being credited to the bank account of Fowler Oldfield and collected from three sites – Fowler Oldfield’s own premises, the offices of James Stunt in central London and a new company called Pure Nines in Hatton Garden.

Mr Clarke said substantial amounts of cash were being paid into a bank account of Fowler Oldfield Limited from 2014.

He told jurors they aroused the suspicions of bank staff because ‘they were of such an amount, on a daily basis, as may come from a Premier League football stadium on a match day or similar size venue or event’.

The wider investigation discovered that from January 1 2014 until September 16 2016, more than £266million in cash and unknown deposits were paid into the Fowler Oldfield bank account, the court heard.

Stunt married Ms Ecclestone, daughter of F1 tycoon Bernie Ecclestone, in Italy in 2011. They had three children together but divorced in 2017.

Sajid Javid says he will ‘never risk losing integrity’ during PMQs resignation speech In the latest of a likely fatal...

The husband of rapper Nicki Minaj has been sentenced to three years probation and one year of home detention...
- Advertisement -

Google Doodle has committed the July 6, 2022, doodle to the late American joke artist Charlie Hill on the...

Hunter Biden was out and about on Wednesday in New York City, visiting his art dealer at the Manhattan...

The man accused of murdering...
- Advertisement -