Police marksman, 43, who used ‘appalling level of violence’ as he tried to rape woman he met in pub faces years in jail

A police marksman who used ‘appalling levels of violence’ in an attempt to rape a woman he met in a pub now faces years in jail.

PC Ernesto Ceraldi, a serving officer for 21 years, pleaded guilty to actual bodily harm on the victim, who is in her 40s, after previously claiming he had consensual sex with her.

The 43-year-old is a specialist firearms officer and dog handler with Greater Manchester Police.

DI Carole Langhorn, of the East Rape and Serious Sexual Offences Team, said: ‘This was an abhorrent crime committed against a woman in a place where she was entitled to feel safe. The appalling level of violence used by Ceraldi was particularly shocking.

‘We have carried out a thorough and detailed investigation to ensure Ceraldi is brought to justice and I would like to thank my colleagues, and those from the Crown Prosecution Service, for their professionalism throughout this case.’

A judge told Ceraldi, who once fought in a white-collar boxing match in a ‘battle’ between officers from other forces, that he faced a ‘substantial’ prison sentence. 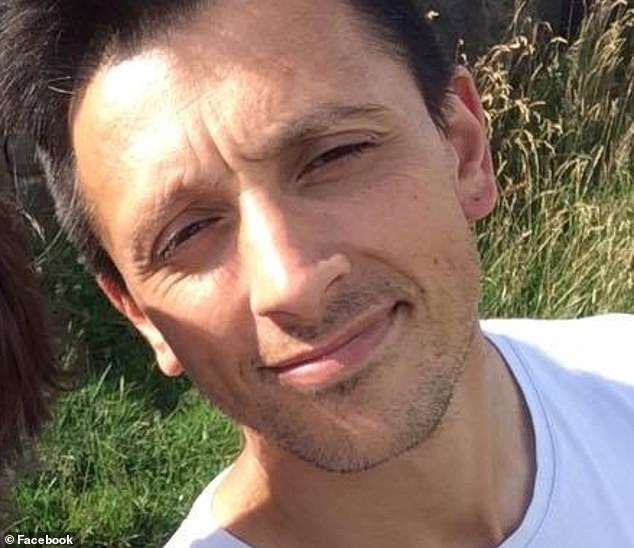 PC Ernesto Ceraldi, a serving officer for 21 years, also pleaded guilty to actual bodily harm on the victim, who is in her 40s

Ceraldi met the woman in a pub in Edenfield, Lancs., the night before the attack on April 2.

Judge Simon Medland, QC – sitting at Preston Crown Court – told the defendant: ‘You have pleaded guilty to these very serious counts on the indictment.

‘Inevitably, there will be a substantial and immediate sentence of imprisonment imposed on you.’

Ceraldi, of Darwen, Lancs., has been in custody since his arrest after being refused bail.

He was initially granted bail by District Judge Jack McGarva on the conditions that he lived at the force’s training centre, observed an overnight curfew and surrendered his passport.

However, prosecutor Peter Beardsley appealed the decision, claiming Ceraldi should be remanded in custody for the officer’s own protection.

Mr Beardsley said: ‘Bearing in mind recent, high-profile matters involving police officers, the Crown say the defendant would be at significant risk of harm if he was released on bail.’

Phillip Barlow, defending, said remanding a police officer into custody was not the best way of keeping him safe. 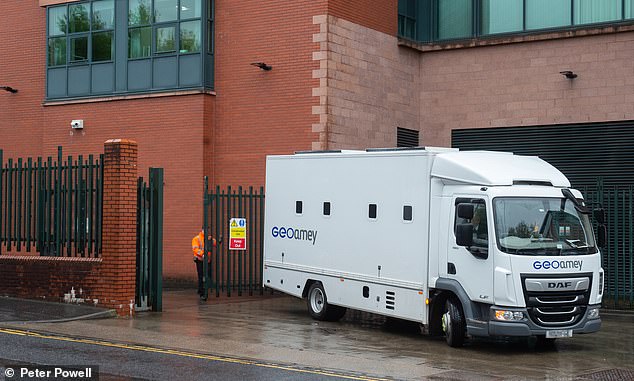 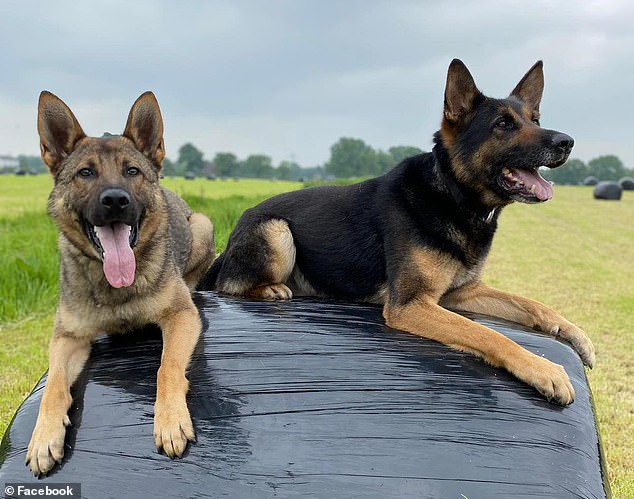 He added: ‘My client has said all the way through that everything that took place was with consent.’ he added.

In 2018, Ceraldi lost to an officer from Lancashire Police – the force currently investigating the alleged rape – in a white-collar boxing match billed as a ‘Battle of the Forces.’

GMP’s website stated Ceraldi and a colleague are trained to attend live firearms incidents along with police dogs Jax and Storm.

In an earlier statement regarding the officer’s arrest, GMP said: ‘We are aware of criminal proceedings against a serving police constable.

‘The officer has been suspended. A misconduct investigation will commence following criminal proceedings.’

DI Langhorn said: ‘Lancashire Police are committed to protecting women and girls from harm. I hope today’s outcome will encourage other victims of sexual violence and abuse to come forward knowing that they will be listened to, they will be believed and we will put the perpetrator before the courts.’

Ceraldi will be sentenced in June.

President Joe Biden’s job approval rating is down to the lowest of his presidency, 30 percent, and 57 percent...

Getty Nikola Vucevic The Chicago Bulls made another offseason roster move on Sunday, July 3. According to the Athletic’s Shams Charania,...
- Advertisement -

Three people have been killed and three others are in a critical condition after a gunman with a rifle...