Tennessee Daycare Shut Down For Dosing Kids With Melatonin 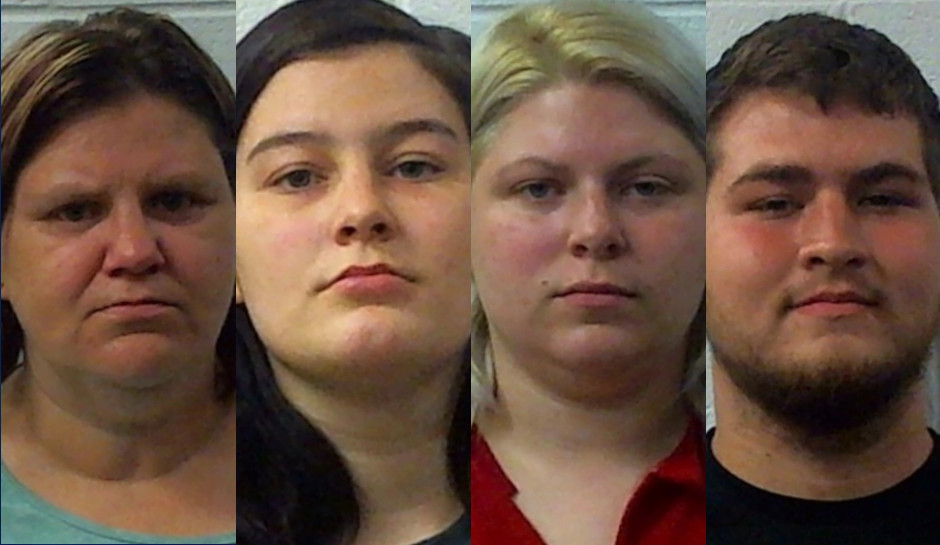 A Middle Tennessee daycare has been shut down and four people arrested after an investigation determined that caretakers were giving children melatonin to sleep without parents’ permision.

Stewart County Sheriff Frankie Gray revealed the charges against MiMi’s Child Care employees on Thursday after parents lodged a complaint on March 25 that their children were lethargic or having other issues after staying there, according to WKRN.

Melatonin is a natural hormone involved in regulating the sleep-wake cycle. It is also used a dietary supplement in the treatment of sleep disorders such as insomnia. Detective Dana Saltkill told WKRN that investigators believe the employees had been giving children — including infants — melatonin for as long as three years.

“You know daycare, you’d think taking their child there would be somewhat safe, would be safe. After finding this out you kind of look back at it and say hmm … there’s a lot of red flags that parents didn’t pick up on,” Saltkill said. “As soon as we started investigating, we knew what to look for, so we got into it.”

Detective Lee Miller said that investigators believe at least 27 children were given melatonin.

The Tennessee Department of Human Services said that MiMi’s Child Care surrendered its license on May 2 and is now closed.

In Johnny Depp and Amber are heard having the eyes on their trial, the lawyer Depp whose name is...

Carmen Electra joined OnlyFans on Wednesday just four weeks after celebrating her 50th birthday. The blonde bombshell, who became a...

Who Is Ashley Van Metre? Meet Kurt Busch Wife As She Files For Divorce

Ashley Busch has sought legal separation from her NASCAR driver spouse Kurt Busch. He has made an authority declaration...
- Advertisement -

Starting around 2021, Zach Filkins is hitched. Lindsay Filkins was his bridesmaid. The pair has not freely examined their...

Elon Musk, who is currently registered as an independent voter, believes the Democrats have gone too far left in...

The victims of a notorious unsolved 2017 murder were...
Crime

The reward for information leading...
Crime

The United States has ranked first - and worst...
Crime

Major crimes in NYC surged by 34.2% but cops say shootings are down almost 30%

This is the face of a pizza shop owner...
Crime

The suspected 'kingpin' of a Channel people smuggling gang...
Crime

The moment a dogwalker came face to face with Raoul Moat

The 'chilling' moment a dogwalker came face to face...
- Advertisement -