Fauci is getting desperate… 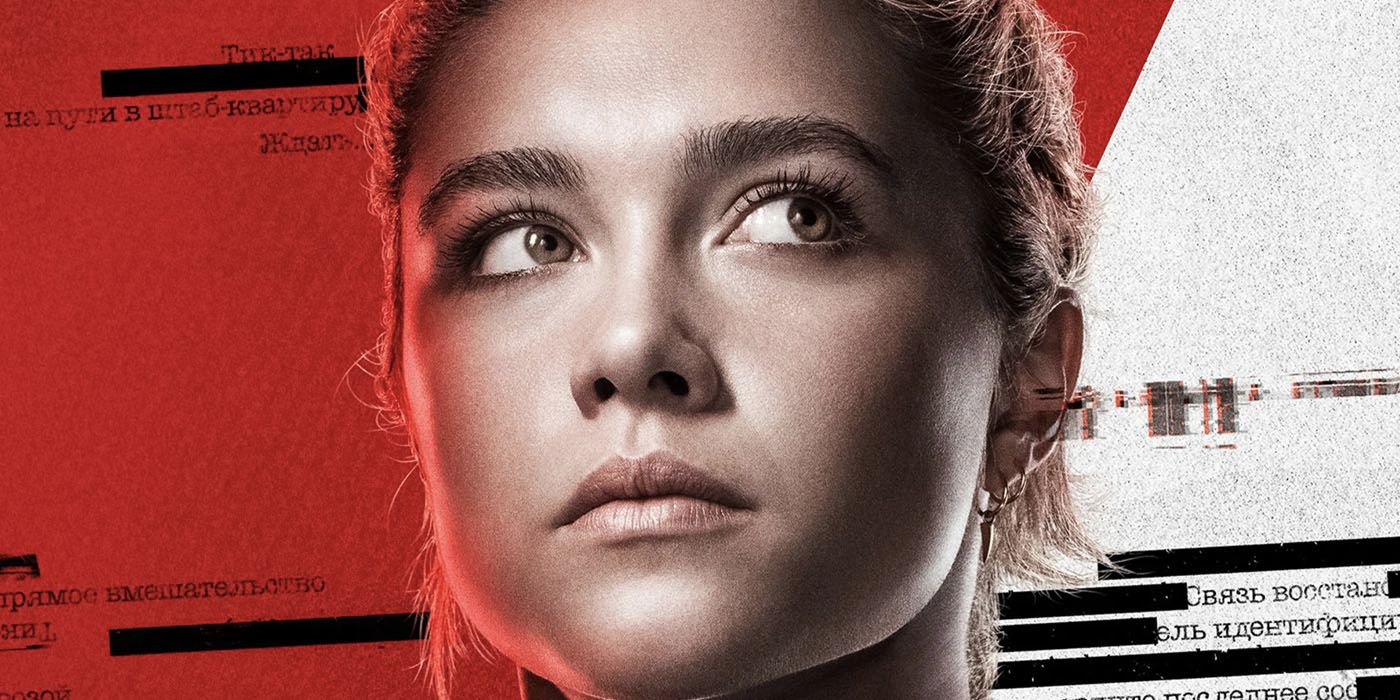 “At the outset of quarantine in March 2020, the rom-com star found himself in a war zone: Call of Duty: Warzone, the popular battle royale spin-off of the military shooter franchise. ‘Gaming kept me sane, especially when Warzone dropped,’ Golding, 34, tells Inverse. ‘I think it saved a lot of human beings from being super bored.’”

Captain American and Red Guardian are about to meet! Oh wait, it’s a completely different movie for Netflix...

“In Black Widow, the Red Guardian talks about wanting to showdown with Captain America. Well, he’s going to get his chance… sorta. Both David Harbour (Red Guardian in Black Widow) and Anthony Mackie (Captain America in The Falcon and the Winter Soldier) are set to co-star in a new Netflix movie that has nothing to do with the Marvel Cinematic Universe, called We Have a Ghost.”

Netflix is attempting to make a dive into the video game business and apparently, they won’t be making any money from it.

A couple has transformed the garden of their £240,000 new-build home into a tropical paradise inspired by their holidays...
Business

The Best Korean Dramas on Netflix to Watch Right Now

Everything Vin Diesel and Dwayne Johnson Have Said About Their Feud

Celebrities Who Are ‘Harry Potter’ Fans

Amy Winehouse’s songs tell us all we need to know