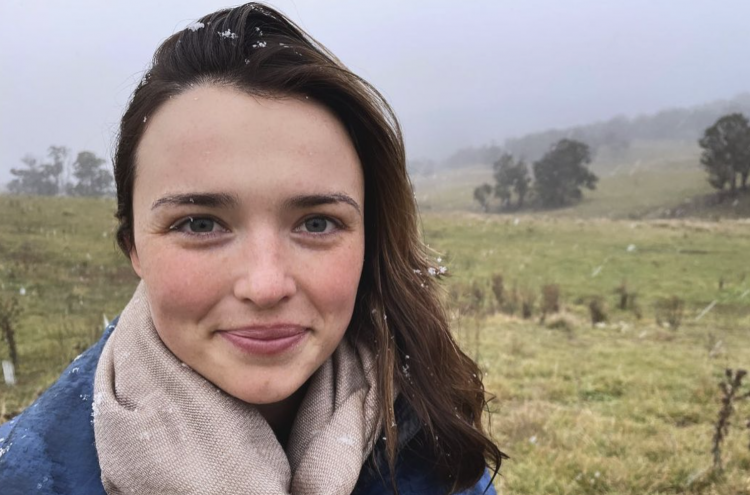 Philippa Northeast has been acting professionally for almost a decade. She got her big break in 2013 when she was cast as Evelyn MacGuire in the TV series Home and Away. She remained on the series until 2017 and appeared in nearly 300 episodes. Although things have slowed down a bit for her since leaving the show, we know that we certainly haven’t seen the last of her. With her talent and dedication, there’s no doubt that Philippa will have a long and successful career in the industry. Many agree that a unique name like Philippa Northeast looks great in the credits. Keep reading to learn ten things you didn’t know about Philippa Northeast.

Philippa was born and raised in Australia, and she has nothing but love for her home country. She fell in love with acting and started her career there. As far as we can tell, she still lives in Australia and doesn’t appear to have plans to relocate in the immediate future.

Most people are familiar with the phrase “age ain’t nothin’ but a number,” but the reality is that age is much more than that, which is particularly true in the entertainment industry. Once actors reach a certain age, it can become difficult for them to find work. However, that isn’t something Philippa will have to worry about any time soon. Philippa was born in September of 1994, making her 27 as of August 2022.

Philippa doesn’t technically have any children of her own, but she’s still gotten to experience some of the joys of motherhood. She is a very proud dog mom and her fur baby, the Rani, is her pride and joy. Although Rani doesn’t have her own Instagram profile, she frequently appears on Philippa’s. 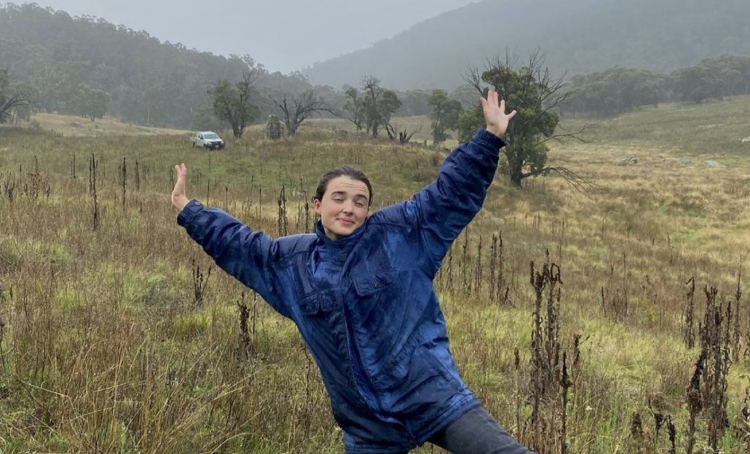 4. Philippa Northeast Loves Being Outside

Even though Philippa loves what she does, she enjoys getting a break just as much as anyone else. In her free time, Philippa likes to enjoy the outdoors. She loves going for walks, hikes, and hanging out near the water. She is also passionate about taking care of the environment.

5. She Likes to Do Pottery

The world may think of Philippa as an actress, but the truth is that she’s an all-around artist. She loves being able to express herself using multiple art forms, including pottery. That said, it doesn’t appear that she is interested in pursuing pottery as anything other than a hobby.

Taking pictures is a great way to make memorable moments last forever, which Philippa would probably agree with. She loves to take pictures, which she’s gotten pretty good at. Her love for taking pictures perfectly matches her love of being outdoors. She often shares photos she’s taken on her Instagram profile. 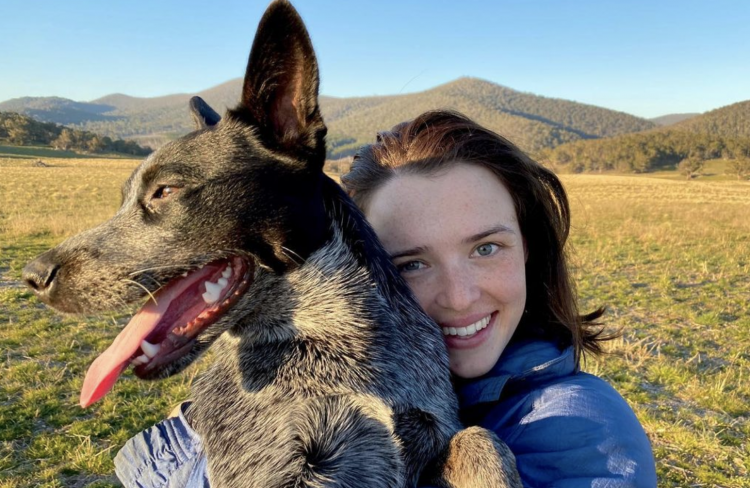 7. She’s in a Relationship

There are probably people worldwide who have Philippa at the top of their crush list, but unfortunately for those people, she’s off the market. Philippa has never been one to go into detail about her relationship, so it’s unclear exactly how long she and her boyfriend have been together.

Philippa Northeast fell in love with acting at an early age. While there’s no denying the fact that she’s a natural talent, she has also put lots of time and effort into perfecting her craft. She began training at 16th Street Studios and St Martin’s Youth Theatre. She also studied production at the Australian Film Television and Radio School. We can agree that all of her hard work has paid off.

Many of us know many details about people in the entertainment industry, but many younger stars have chosen not to be as open. Philippa has done an excellent job of keeping her private life separate from her personal. Since we’ve all seen how badly things can turn out when people in the spotlight overshare, it’s easy to see why she’s chosen to share very little about her life outside of acting. 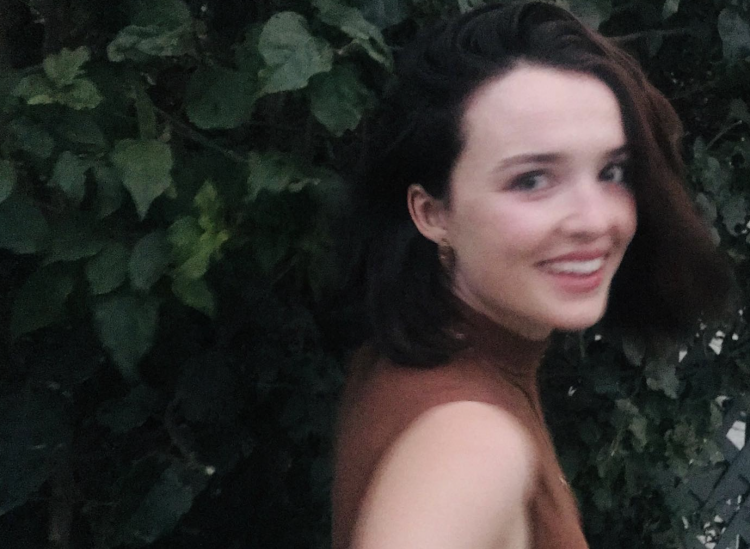 What better way to learn about new people and places than to travel? Luckily for Philippa, that is something she’s gotten to do a lot of. Philippa has been to several countries, including Italy, Morroco, and the United States. She will definitely be adding more stamps to her passport shortly.

Tyler Wrynn, a teacher from Oklahoma, was forced out of his 8th-grade teaching position in April after receiving backlash...
- Advertisement -

Coolio’s friends think his “severe asthma” may have contributed...
- Advertisement -